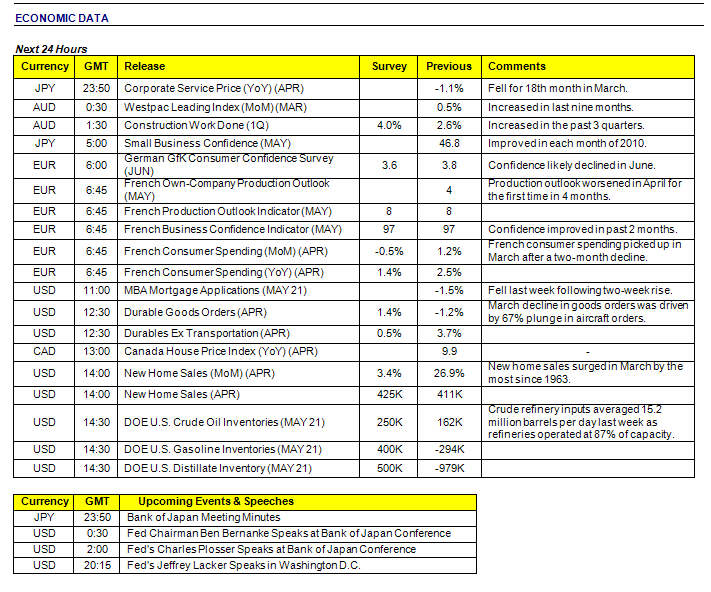 Dollar Manages to Hold on to Some of its Morning Rally as Sentiment Reverses Course
Many of the dollar-based majors would set out for a dramatic reversal Tuesday through the US session that would result in wide ranges and comparatively small daily changes. Through the first half of the trading day, risk aversion was in full swing. Starting with dramatic declines in Asian equities, the capital markets would start a tumble that would maintain direction (though not severity) through the European hours. Trying to pinpoint a specific cause for this shift in sentiment, there was an array of events and reports that could be assigned responsibility for the unfavorable turn in sentiment. Yet, more likely than not, the unwinding of risky positioning and investment into qualified safe haven assets was likely a market-generated run that was provided motive after the fact. Coverage of the growing tensions between North Korea and its many critics has added a sense of geopolitical anxiety to an otherwise financial concern. Though the posturing from the isolated nation is concerning, it is not altogether unusual – though everything looks more threatening when global sentiment is already gloomy. There were also headlines from the fiscally-battered European Union. Though many news outlets would be quick to jump on Monday’s Bank of Spain seizure and the necessary merger of four savings institutions from the Euro Zone’s fourth largest economy, there were a few new updates to rouse concern. All told though, there was little urgency in this morning’s news. More credible is the momentum catalyzed with a three-plus percent drop in the benchmark Asian equities indexes that would touch off dormant bearish convictions. Market confidence have consistently deteriorated at the investor and bank level such that derivative risk premiums (implied volatility) have held near yearly highs and the benchmark Libor rate (the rate at which major banks lend to each other) has risen to its highest level since July. This is as close to a ‘natural’ development in the currency market as we come. What about the subsequent reversal of fortunes through the second half of the European session and into the US trading hours then? Without the proper fundamental fuel to keep the market going, keeping the Dow Jones Industrial Average below the psychologically important 10,000 level or forcing EURUSD below its 1.2135-midpoint is difficult to do.

However, while many of the distinct risk-sensitive trading instruments (equities, yen crosses, etc) would retrace almost all of their initial drive; the greenback would hold onto its gains as a safe haven a little better than would be expected. This performance can perhaps be traced back to scheduled event risk for the day. Helping to offset some of the discouragement with yesterday’s existing home sales yesterday; the S&P/Case Shiller Composite for March would report a 2.35 percent annual pace of growth in national home prices – the liveliest clip since October of 2006. The real market-mover for the day though was the Conference Board’s consumer confidence survey for May. The 63.3 read was better than expected (a read above 50 reflects a net optimism among respondents) and a two-year high to boot. Economic performance and the early signs of an improvement in the labor markets seems to be fostering enthusiasm that could translate into growth vital consumer spending. Yet, there is reason to remain cautious. Looking at the immediate breakdown for the headline number, the expectations component rose to its highest reading since August of 2007 (85.3); but the present conditions figure is floundering with a 30.2 figure. This puts optimism in the future, not the present. Looking ahead to tomorrow, we have another round of notable event risk that includes durable goods orders and new home sales. These are meaningful fundamental reports that are used to adjust the forecast on growth and interest rate speculation. However, for short-term volatility or medium-term trends; these figures hold little promise for a market that is preoccupied with external financial fears.

Related: Discuss the US Dollar in the DailyFX Forum, US Dollar Forecast Remains Bullish Amidst Large S&P 500 Declines

Euro Recovers Lost Ground as Risk Rebound Quiets Crisis Rumors
The euro would recover lost ground against the dollar, Japanese yen and British pound Tuesday; but this was more the work of underlying sentiment currents rather than any intrinsic strength from this particular currency (as can be established with the unfavorable reversal for EURCAD, EURAUD and EURNZD). When push comes to shove, the euro is considered one of the most fundamentally exposed currencies in the market – making it immediately susceptible to fear though not necessarily reactive to a rise in risk appetite. From an economic stand point, today’s events were promising. The Euro Zone’s new industrial orders report for March was the only indicator of note; and the 5.2 percent increase was the biggest since June of 2007. However, euro traders are not concerned about these lagging and low-level activity reports. More interesting was the news that the Finance Ministry in Germany was proposing an expansion of its naked short sale ban on government debt and credit default swaps to cover equities as well. Not alarming in itself, the fact that Germany is the only one pursuing these measures smacks of fear amongst market participants. Also notable was a debt auction in Spain that drew markedly higher yields on 3 and 6 month bills.

British Pound Performance Mixed on Sentiment, GDP Revisions, BoE Assurances
There was a lot going on for the fundamentally-inclined sterling trader. Risk appetite would have the obvious effects on a currency that has been relegated somewhere on the spectrum one step up from the euro. However, from the docket we would also take in the first revision of the first quarter GDP numbers. The quarterly change in the economy met expectations with a 0.3 percent increase to technically end the recession; but the upward revision in investment (1.5 percent growth) would help offset the unchanged reading in personal consumption. And, just to add a sheen of optimism, BoE member Adam Posen would brush off worries that the UK is heading for a Japanese-style ‘lost decade.’

Japanese Yen May Not Represent the Best Safe Haven Should Korean Troubles Deepen
With Libor rates on the rise (a sign that banks are less confident in their counterparts) and public debt now a common measure of economic health, the Japanese yen is coming under greater scrutiny for the long-term troubles its financial conditions promise. With this in mind, there is no doubt a large amount of carry funded by yen on the books; but would this be the safest place for capital should conditions deteriorate?

New Zealand Interest Rate Outlook Bolstered Slightly by Inflation Forecast
Though financial concerns have undermined interest rate outlooks across the board, the market is still pricing in a generous round of tightening from the RBNZ. A well-placed pickup in the two-year inflation forecast to 2.8 percent (target zone is 2 to 3 percent), there is a strong argument for a string of hikes. Currently the market is pricing in 145bps in 12 months and a 54 percent chance of a 25bps hike at the next meeting. 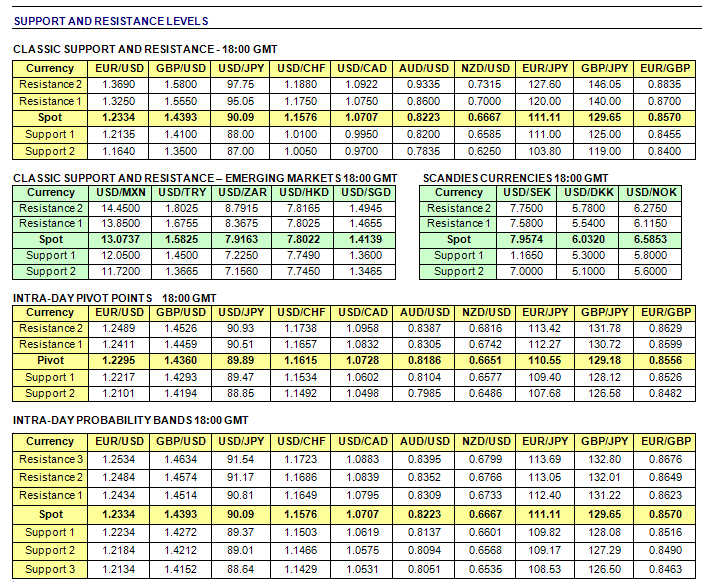