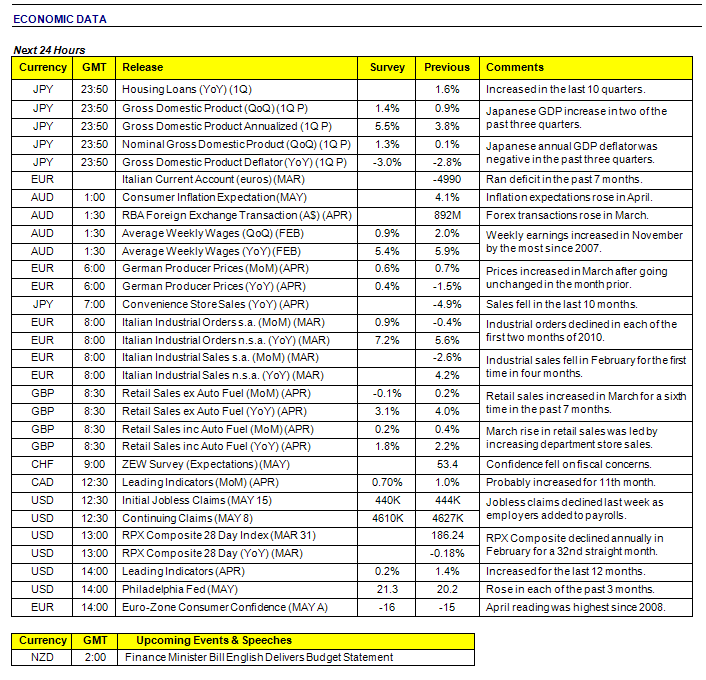 Dollar Suffers Its Worst Loss in Nine Months but from a 14-Month High
Depending on what kind of argument you want to support, the case can be made that the US dollar was severely weak Wednesday and that it is still the best performing currency amongst the majors. The former consideration would likely be used by the highly speculative amongst us that are trying desperately to catch the beginning of the next major trend reversal (an event that happens very infrequently in markets). For this group of risk takers, the fact that the Dollar Index reported its sharpest decline in nine-months is a meaningful sign of trend exhaustion. Yet, on the other side of this purely technical argument, this retracement has occurred just after the single currency set a 14-month high and following six consecutive days of advance. In reality, there is a prominent and mature bull trend in place; but no direct run can survive over a long period of time without periods of congestion and the customary retracement. For the dollar, bullish momentum has clearly accelerated over the past few weeks; and a quick climb usually begets a quick pullback. However, where we go from here will likely rest more firmly on fundamental concerns rather than simple technical factors. What made the dollar’s performance today particularly unusual was its divergence from the general bearing on risk appetite. Looking at equities and other ‘straight-forward’ asset classes, there was another strong move towards risk aversion. And, given EURUSD’s performance, we would have been led to believe the exact opposite bearing on sentiment was engaged. Does this mean the dollar is abandoning its role as the market’s preferred safe haven currency? Not likely. While the single currency eased against the euro and British pound; it had posted substantial intraday gains against the commodity currencies. This is likely a condition of relative value when it comes to risk appetite as a common denominator. While AUDUSD may seem more sensitive to carry given its yield differential, the pair’s deleveraging shift is far less established than the EURUSD’s six-month bear trend. When the bearing on sentiment trends isn’t blatant, this factor is more important.

The flippancy of speculative interest wasn’t the only fundamental concern for the day. Today’s scheduled event risk would hold grave consequences for the currency’s medium and long-term health (though its short-term impact on volatility was relatively limited).The top release this morning was the consumer inflation data for the month of April. At first blush, the data would disappoint with the first monthly decline in prices in 13 months while both annual figures (core and headline) unexpectedly slowed. Looking into the details of the report, the principle responsibility for the slip would come from a 2.4 percent drop in gasoline prices. Though, for FX traders, it is the longer-term pace which was more concerning. With the year over year measure of headline statistics (which includes volatile components like food and energy), the 2.2 percent clip brought inflation closer to the Fed’s two month target. Completely diminishing the argument for any near-term hikes was the core measure for the same time frame which slowed to a 0.9 percent gait – the slowest pace of price growth since 1966! It is hard to make a hawkish argument that the Federal Reserve will pace its international counterparts for rate hikes with data like this. And, true to form, the 12-month forecast for interest rate is at its lowest level in nearly a year and the probability of a rate hike sometime this year has dropped to 40 percent. This dovish sentiment would be echoed by the FOMC minutes which showed members were arguing a deferment of asset sales until after rate hikes begin and CPI forecasts were lowered to a 1.2 to 1.5 percent range. This data points to an unfavorable reality that traders will have to account for when the risk aversion flows is no longer such a distraction.

Related: Discuss the US Dollar in the DailyFX Forum, Dollar Fully Dependent on Safe Haven Flows at Rate Forecasts Vanish

Euro: Is the ECB Intervening on Behalf of its Currency?
There are a lot of rumors that circulate around the currency market during a regular trading day; and sometimes it is worthwhile to start your analysis with the most bombastic gossip. For the euro this morning, sharp rally across the board led the more creative participants to speculate this was the work of intervention by the European Central Bank. Such conjecture makes little fundamental sense as the financially strapped and economically underperforming members of the EU garner much-needed benefit from a cheaper currency; but that is the nature of the rumor mill. From here, we can start to factor in those events that would have more impact. The IMF’s Lipsky commented this morning that the euro may be near “equilibrium” after its tremendous decline these past months; but speculators rarely afford much confidence in the ruminations of such policy makers. Perhaps a more promising announcement was made by the EU Financial Services Commissioner who said the broader Euro Zone would not adopt Germany’s ban on naked short selling government debt and credit default swaps – a move many consider a sign of desperation. On the other hand, German Chancellor’s suggestion that the EU would discuss orderly insolvencies at the next meeting on May 21st revives concern over the stability of the euro. In the end, perhaps Wednesday’s rally was just a long-overdue bounce.

British Pound Rallies Despite a Persistently Dovish BoE
There was a lot of fundamental fodder to take in for the euro; but the newswires out of London were relatively quiet. What’s more, with risk appetite still drifting lower, it seemed a good scenario for the sterling to simply follow through on its steady decline. However, with the euro bucking the trend, the pound would find a strong leader for its own temporary recovery. For tangible fundamentals, the top release was the minutes from the Bank of England’s last rate decision. Not surprising, the MPC voted unanimously to maintain the benchmark at 0.50 percent and the bond purchasing program at 200 billion pounds. Interesting though was the debate over the influence the EU’s troubles could have.

Australian Dollar Tumbles as Confidence Drops, Risk Appetite Slides
Though it would recover its footing later in the session, the Australian dollar plunged through Wednesday’s session. The move was so momentous that it rivaled in many aspects the panic response to the May 6th intraday market crash. The biggest drop in a confidence gauge in 19 months was a notable release; but the true catalyst was likely the resignation by speculators over the Aussie’s untouchable strength.

Japanese Yen Traders Start to Hear the Deficit Alarms in the Distance
It is no surprise that debt is likely to reach 200 percent of GDP in Japan and the nation is facing deflation troubles that look worryingly like the preconditions of the 1997/1998 Asian financial crisis. However, the more warnings heard, the more it sinks in. Today, Moody’s warned that a “decisive” fiscal plan was needed at next month’s budget announcement to maintain Japan’s rating. The IMF echoed these same sentiments. 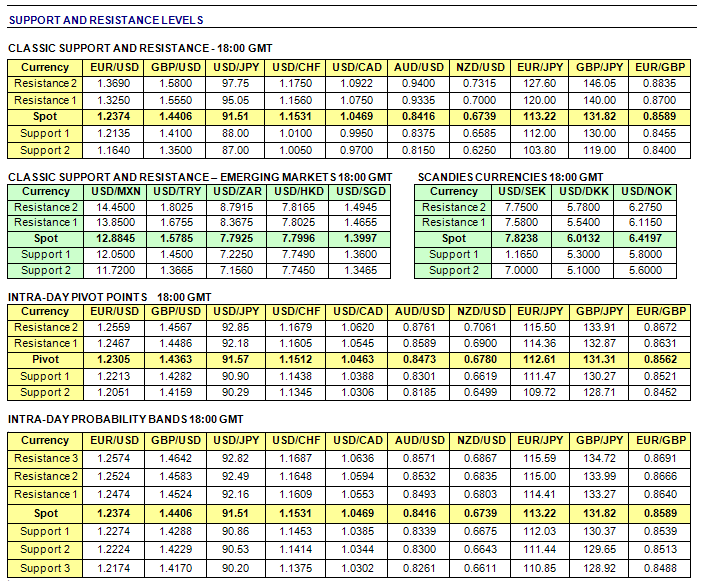