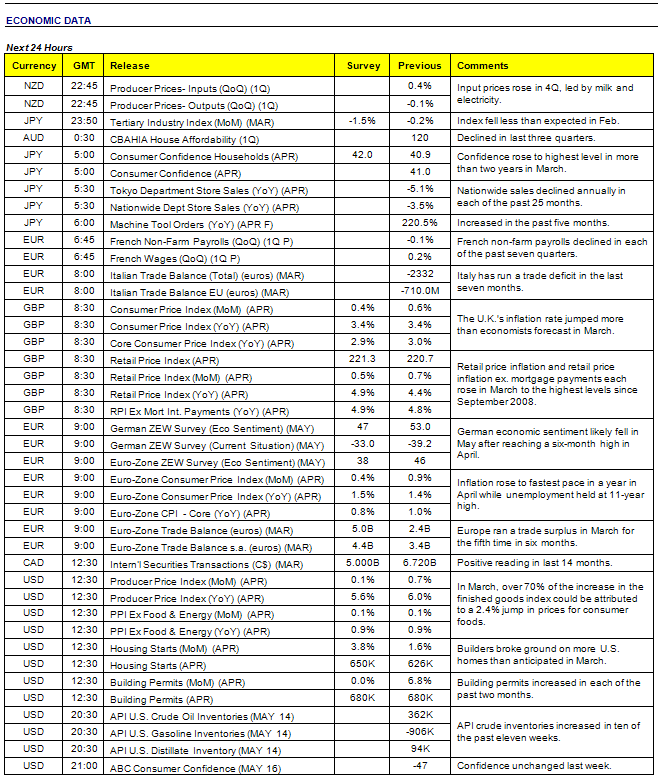 Dollar Gives Up Gains as Speculative Drive Lacks Fundamental Sustenance
It wasn’t difficult to gauge the market’s temperament at Monday’s open. Equities, government bond yields and fundamentally unstable currencies all dove in the opening hours of trade in the Asian session. This broad push before liquidity filled out was a continuation of the previous week’s steadfast trend of deleveraging and flight to safety. And, in the fray, those currencies and pairs that have taken sides in the speculative skirmish would further extend trends and extremes. Starting at the top of the liquidity list, the Dollar Index sparked a rally that would climb to intraday highs not seen since March of 2009 (levels the greenback last established before the markets began their steady build in speculative positioning that lasted through the rest of the year). In its pairings, the single currency’s performance was equally impressive. EURUSD would slip below the October 2008 swing low to test waters untouched in four years while GBPUSD fell a fourth consecutive day to 13-month lows. The same general performance was noted in those majors measured against currencies at the top of the yield curve – though, the carry intense pairs were much further from equivalent extremes. However, it may be this difference in progress that led to the very dissimilar course the majors took when the European markets came on line. By the time the US session came to an end, both the euro and sterling-based majors had fully retraced their morning declines. Alternatively, the yield-heavy pairs were holding onto their gains. This divergence is rooted in the concept of ‘value.’ Without a tangible, fundament catalyst (the EU taking another step into turmoil, China throwing the breaks on growth, sovereign credit risk shaken by budget revision, etc) to further drive speculative capital out of riskier positions, the market will look far more prone to corrections on profit taking or reinvesting at ‘cheap’ prices. On the other hand, few would try to position in the face of such a brisk trend.

Now that we have already established a sense of hesitation on the benchmark EURUSD pair in furthering a six-month trend beyond the next major benchmark; it may prove a struggle to put the dollar back on pace. Speculative momentum alone could achieve this next phase; but it would likely come at the cost of time and robust follow through. Alternatively, a meaningful fundamental catalyst can instigate the next wave of deleveraging without sacrificing the critical elements of a strong trend. To this point, those events that have been more tailored to investor sentiment have been the most pressing; and there is no reason to assume this will change in the immediate future. The European Union’s struggle to solve its splintered financial troubles is still the most likely spark. Greece is due to receive its first tranche of aid from the EU and IMF tomorrow ahead of its debt rollover. This event alongside the ECB’s intervention could trigger another run. In contrast, the dollar itself may work to establish its own fundamental strength. In the past week, interest rate expectations for the FOMC have dropped to a sparse 50 basis points over the coming 12 months and the first of these hikes is not expected until 2011. To support the notion that the greenback is one of the most best positioned currencies, growth and interest rate forecasts will have to work in the dollar’s favor. Today, the record influx of capital into the US (net TIC flows measured $140.5 billion through March, largely on Treasury buying) is a sign of the country’s safe haven status. Tomorrow’s data is better suited to speculative interests. The Producer Price Index is an upstream price gauge that will tell us whether inflation is a viable threat to monetary policy; while housing starts will offer a reading on an important component of the economy.

Related: Discuss the US Dollar in the DailyFX Forum, US Dollar Climb Growing Increasingly Speculative on Risk Aversion

Euro Recovers from Early Morning Losses as Traders Await the Next ‘Big Event’
As the natural counterpart to the US dollar, the euro’s performance would largely mirror its more liquid counterpart. The opening act Monday was a sharp decline across the board; but the closing number was for an impressive recovery. This single currency is still the most fundamentally unstable; and conditions are worsened with increased media attention highlighting the troubles and uncertainties aired between European Union members. Yet, while the weekend headlines were littered with stories about the possible collapse of the monetary union, there was no specific event to truly advance such a bleak forecast. ECB President Trichet was on the wires, adamantly calling for “quantum leap” in policy whereby leaders would implement changes in fiscal behavior that would last beyond the current market panic. Looking ahead to tomorrow, there are a few interesting events that could tip the speculative scales. Keeping the focus on the potential for a crisis, Greece will receive its first injection of capital from the EU a day ahead of an 8.5 billion euro bond rollover. Though expected, this could help dampen outlier fears of an immediate default. From the docket, there are two rounds of data that are notable. The ZEW survey is an investor confidence report – very important considering this is the group that will buy government debt. For a different approach, the Euro Zone CPI figures will tell us whether there is any hope of making an inflation argument for a rate hike later this year.

British Pound Responds to the Disappointing Side of Economic Data
There were two noteworthy and contrasting indicators released from the United Kingdom’s docket. The Rightmove House Prices reading for May would disappoint with the slowest pace of appreciation (at 4.3 percent) in four months. Alternatively, the CBI Industrial Trends survey for the same period would advance to a 21-month high reading of -18. For background, a tempering of the climb in housing numbers was fully expected given it was supply side driven, while the factory indicator was both surprising and impressive. Nonetheless, the sterling would slip through the session. This is a sign that traders are far more sensitive to disappointing news, rather than mildly promising data.

Australian Dollar Traders Prepare to Assess the RBA’s Neutral Convictions
The Australian dollar tumbled across the board Monday; and the currency would hold onto its losses even when underlying risk appetite trends would recover through the London and New York sessions. This single currency is falling victim to its own stabilizing forecast and the pressure of improving counterparts. Tonight, the focus will be on the RBA minutes to see whether 50bps of cumulative hikes in a year is a good estimate.

Japanese Yen Gives up Morning Gains as Speculators Show Their Fickle Nature
There is a difference between funding currency and safe haven. The Japanese yen is the latter; and this is a fact that translates into greater volatility for this particular currency. Monday’s risk reversal was particularly aggressive for the yen as guidance from equities would speak to short-covering and speculative buying at “cheap levels.” In the coming hours, consumer confidence will offer tangible event risk. 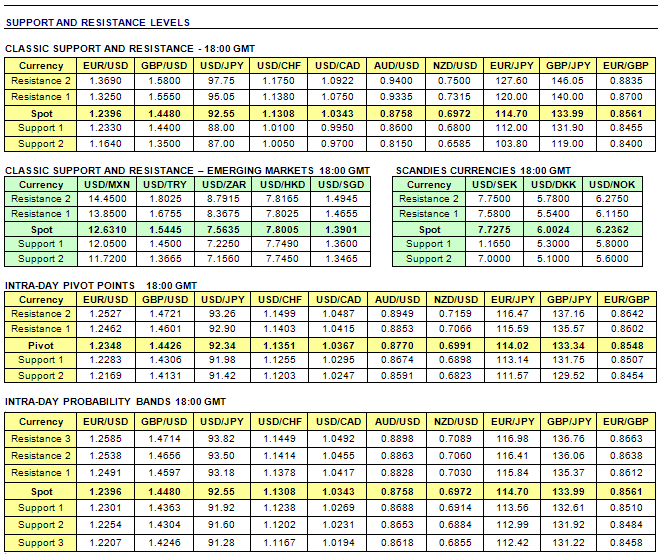