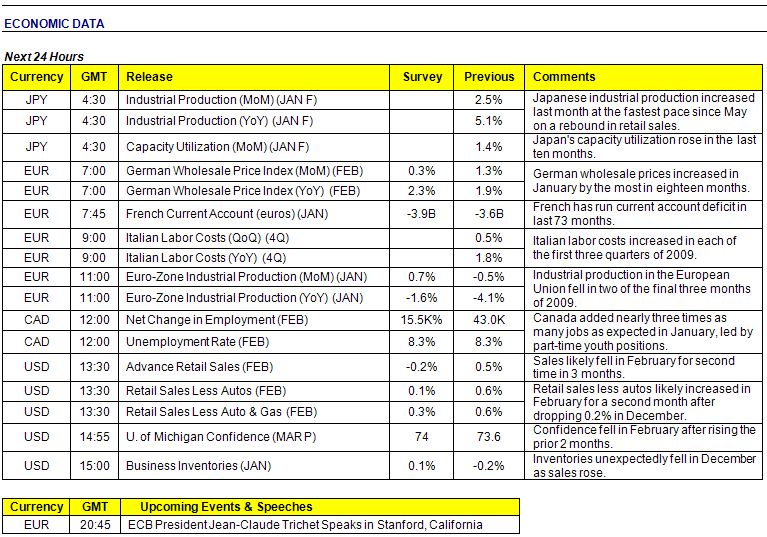 Dollar Settles as Confidence and Retail Sales Data Offers a Last Chance for Volatility this Week
Without an incendiary mix of scheduled economic event risk, the US dollar possessed little chance of forging meaningful volatility – much less a new trend – through Thursday’s session. In fact, taking a look at the average range of the past 20 days; we see that the Dollar Index is very near its lowest level of activity since August of 2008. However, this isn’t just an affliction for the US dollar. A similar measure of movement for the Dow Jones Industrial Average is at an eight week low while for crude is the most sedate it has been since September of 2007. This is a universal condition; and the correlation points to one cause: a lack of conviction in investor sentiment trends. However, this remarkable level of stability evokes another glaring implication: that the markets themselves are currently at an extreme level of inactivity; and the probability that they will revert to a mean grows with each passing day. If it were the case that there was no fodder to establish a new trend, then we would simply be waiting for a scheduled or exogenous event to shake us out of complacency. However, that is not the case. In fact, concerns over the financial stability of the market have actually increased over recent weeks and even the past 24 hours. In China, a deep round of economic data included a 16-month high for inflation figures and a sharp jump in new loans. Already struggling to prevent an asset bubble from bursting, it looks like policy officials may lose this battle. In Europe, assurances that the worst for Greece has passed ring hollow as nationwide strikes hint at the economic effects deep budget cuts will have for years to come. And, even in the United States, the record deficit is projected to balloon even further, the government is rolling back support and banks are not filtering government money into the economy. This is a powder keg looking for a spark.

Despite the reserved level of volatility for the dollar, it is important to continually process its fundamental health to see where it lies on the risk spectrum when things are once again moving. No doubt the greenback still retains its appeal as a safe haven; but what about its position as a funding currency? Extending the lead the US three-month Libor rate (a benchmark for market yields) has over its Japanese counterpart; the outlook for policy tightening has also leveraged a considerable advantage for the dollar over its European counterparts. Overnight index swaps from Credit Suisse reveal the market is pricing in 80 bps worth of hikes over the 12 months for the FOMC compared to 69 bps for the ECB, 49 bps for the BoE and 36 bps for the SNB. Add to that equation that the fiscal conditions will require adjustments that will further drag on the European recovery (more so than the US); and a currency that was the most prolific lending currency a year ago is now one of the best investment currencies. Today’s event risk would have a mixed impact on this longer-term outlook though. The January trade deficit unexpectedly contracted to $37.3 billion from its previous one-year low. On the other hand, the first drop in exports in nine months is discouraging and a drop in imports suggests Americans are cutting back on their spending. Another notable report would come from the Fed, which reported household wealth rose for the third consecutive quarter through the end of 2009; though consumer borrowing fell for the first time on record through the year. Perhaps the focus on the consumer with tomorrow’s retail sales and University of Michigan confidence survey will encourage volatility.

Related: Discuss the US Dollar in the DailyFX Forum, Dollar Congestion Sets in as Sentiment, Policy Forecast Stabilize

Canadian Dollar Recovers on Trade and Housing Data, Looks to Jobs Data for a Breakout
A round of relatively in-line but notable event risk would contribute relatively little to Canadian dollar price action. Yet, it was enough of a push to tip USDCAD to its 10th consecutive daily loss. There has been only one instance over the past 10 years that we have seen a trend of this magnitude. Furthermore, with a clearly influential 1.02 positioned just below the market (and parity not far below it); the market is simply waiting for a reason to ignite. Today’s economic listings were ill-suited for a break or reversal. The physical trade balance was perhaps the most influential piece of data on deck; but the C$0.8 billion offered little surprise over the C$0.4 billion balance expected – even if it was a 10-month high. The housing data would further fall exactly in line with expectations; and while the pickup in 4Q industrial capacity utilization points to a recovery in economic activity, it is a frequently overlooked reading. Nonetheless, we can see that the market is pricing in 100 bps of hikes over the coming 12 months (more than most of its counterparties); so all that is needed for a meaningful break in one direction or the other is a shift in risk appetite or a fully-loaded indicator. While waiting on the former (and more influential driver), there is a chance to find a docket-derived break tomorrow with the February employment data. Without a conflicting NFP report, this indicator could certainly ring out under the right conditions.

Euro Discomforted by Policy Makers Doubts and Reservations
The soothing words continue to spill out of the Euro Zone. However, suggestions that the threat in Greece has passed and financial stability is permanent have been interspersed with the second nationwide strike in the member economy and doubtful sentiment from policy officials over the effectiveness of proposed policy. As for the riots, this is an inevitable side effect of cutting spending so severely in a country that is already struggling economically. Reducing the government aid will drag out the recovery process and reduce tax revenue, which makes it further difficult to pay off deficits. As for confidence in regional stability, the ECB’s Nowotny remarked that it would take two to three years to actually recovery and the probability of loan defaults has risen. Central banker Mersch weighed in on the proposed European Monetary Fund (EMF), suggesting it was driven by fantasy and it contradicted a strong-currency stance. Then, policy maker Tumpel-Gugerell called on Greece to implement the policy promises made. Such skepticism from these key figures does not bode well for the Euro Zone and its currency.

New Zealand Dollar Fails to Generate the Same Volatility on Retail Sales that the RBNZ Mustered
Just a day ago, the New Zealand dollar was showing remarkable levels of activity (well, at least relative to what they have been for the broader currency market over the past month). The impetus for such eventual price action: an RBNZ rate decision that did not result in a change to the benchmark rate; but that insinuated that after the first hike around the middle of the year, the pace for further tightening would be choppy. This was a notable shift in medium-term speculation; and in comparison, the housing and sales data that crossed the docket early in Friday’s Asian session wouldn’t hold the same clout. The REINZ home sales report for February reported a 3.8 percent drop in activity through the year (a one year low); while the volatile retail sales report grew an unremarkable 0.8 percent. Once again, kiwi traders await risk trends 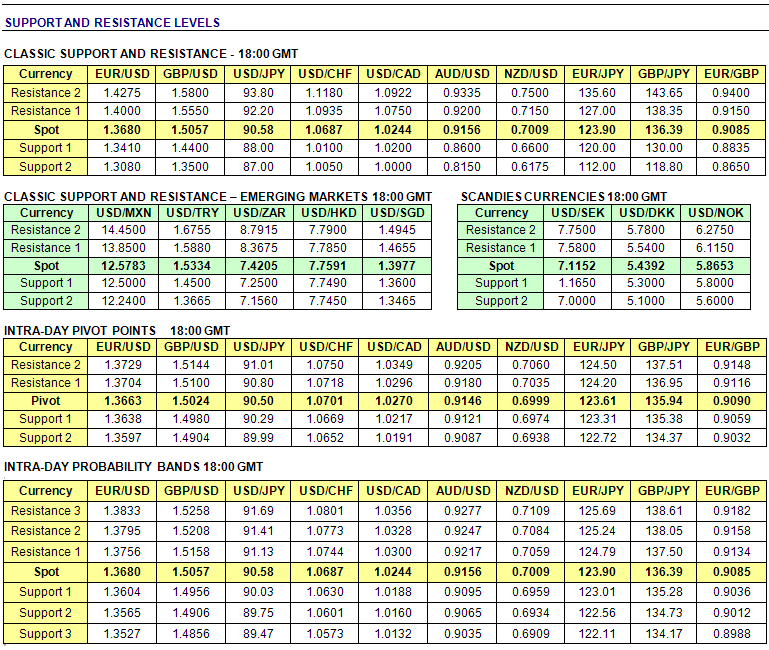