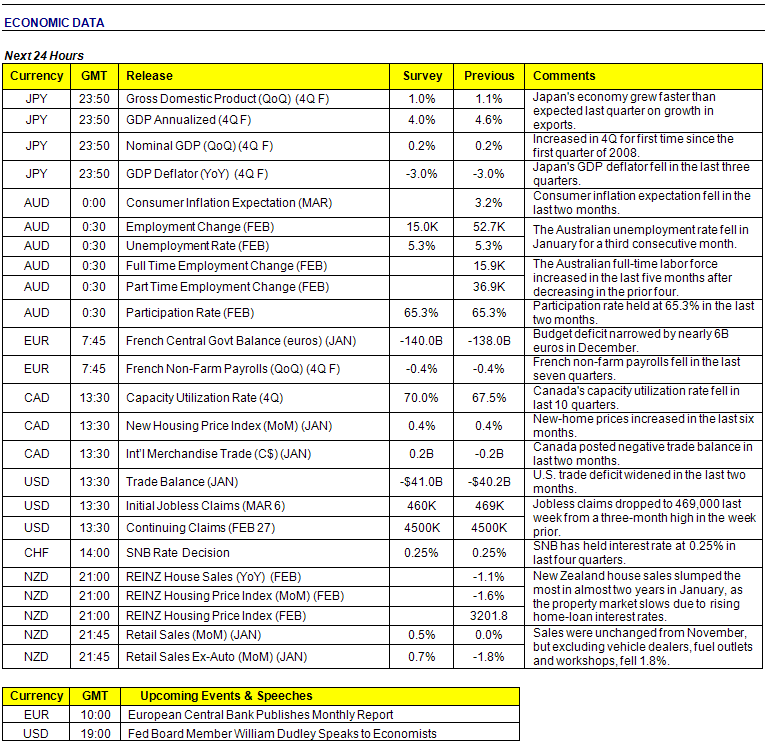 Dollar Slips on Stable Risk Trends and Record Budget Deficit, But Still No Clear Trend
Another day has passed whereby the US dollar is caught in the undertow created by hesitation amongst investors to take a clear stance on risk appetite. For a recap on price action for the key currency, the Dollar Index would close the day 15 pips down. In fact, today’s move marked the largest absolute daily change the currency has recorded over the past week. Amongst the greenback’s largest pairs, both EURUSD and USDCHF were comfortably set within 250-point ranges. A stand out in its own congestion, USDCAD has tempered its decline; but the pair nonetheless has marked its most consistent bear trend since October of 2004. Alternatively, the standouts for the day were the other two commodity bloc pairs (AUDUSD and NZDUSD), which reported significant intraday, bearish reversals. Taking a look at the bigger picture, however, the Dollar Index has maintained a staid 130-point channel over the past month while EURUSD has trolled its longest period of directionless congestion since before the dollar began its rally back in the beginning of December. Assessing the lack of motivation for the single currency, it is not difficult to deduce that most asset classes are similarly situated. While the Dow and crude may have climbed over the past few weeks, neither has put in for a meaningful revival or reversal of the dominant trends through 2009. The reason for this: uncertainty over what the future holds for potential risks and the measured hope for returns.

Today, the balance on risk appetite was tipped slightly by a few notable events. From China, reports of the strongest rate of housing price inflation in nearly two years is more poignant in feeding fears of an asset bubble than encouraging an outlook for growth. As for the ever-evolving Greek crisis, the former EU Commission President confidently announced the worst had past and no other European economy would suffer its own potential meltdown. However, investors remain understandably skeptical. Attempting to quantify this general sentiment; Bloomberg’s Global Confidence survey for March marked its second monthly decline to the series’ lowest level since July. A notable by-product of this uncertainty though was the greatest measure of confidence in the US dollar since the Lehman Brothers collapse. Other notables from the economic docket wouldn’t draw much volatility; but their fundamental implications cannot be ignored. The Congressional Budget Office reported a record $220.9 billion budget deficit though February despite revenues rising for the first time since April of 2008. With a lingering concern over sovereign credit ratings, statistics like this do few favors for the United States and its economy. In other news, wholesales reportedly rose for a 10th consecutive month and inventories fell to a record low 1.1 months worth of stock. Perhaps inventory building can contribute a little more to growth.

Related: Discuss the US Dollar in the DailyFX Forum, US Dollar Weathers a Rebound in Risk Appetite, But for How Long?

Euro Strength Runs Awry of a Gloomy EU Draft and Slower Growth for Strained Members
A tepid advance in risk appetite no doubt added a little lift to the much maligned euro; but restrained climb in sentiment probably wasn’t influential enough to account for the entire advance the currency was able to muster Wednesday. For headlines, former EU Commission President Romano Prodi’s explicit remarks that the Greece crisis was over and no other European nation would follow the economy to a similar slump was certainly news worth. However, Prodi no longer holds this illustrious title; and he is entitled for bombastic votes of confidence. Traders though maintain their skepticism and caution; and for good reason. Adding to the argument that Greece and the Euro region aren’t out of the woods yet, the ECB’s Weber remarked that governments were stretched to a “worrying extent” and bail outs would result in moral hazard and speculation. Elsewhere, a preliminary EU draft warned that the government should exit private aid “as quickly as possible.” Considering the strains on individual economies though, this is a loaded recommendation. As for economic data on the day, the German current account balance dropped to its lowest level in a year with a 3.6 billion euro surplus; while a revision of the 4Q Italian GDP figures notably deteriorated through deeper contractions in private consumption, government spending and investment.

Related: Discuss the Euro in the DailyFX Forum, Euro at Impasse versus US Dollar: Further Losses or Sharp Bounce?

British Pound Drops as Factory Activity and Growth Estimates Slip
Though the British pound has retained a position on the same side of the risk spectrum as the euro, owing to the United Kingdom’s dependency on investor confidence and global growth to stabilize its own economy and financial markets; the sterling would enjoy the same strength Wednesday. Keeping tabs on the deficit cutting efforts of the government and the potential timing of the general election, Prime Minister Gordon Brown announced the annual budget would be released in two weeks. The policy official warned that the economy was still in the early stages of recovery; and the nation’s fragility would require loose monetary policy and keeping to the four-year deficit cutting program. As for data, factory activity fell for the first time in five months, confirming fears that the return to growth would be a bumpy one.

Australian Dollar Traders Respond to Weaker Employment Growth by Easing off Rate Expectations
Heavy event risk over the past 24 hours for the Australian dollar seems to have taken a net, bearish bias. For bullish sentiment, the Westpac Consumer Confidence survey rose 0.2 percent through March; but this would hardly offset the rest of the data. Home loans through January reportedly dropped 7.9 percent in response to the central bank’s four rate hikes since move beyond the nation’s economic slump. The consumer inflation expectation report for March held at 3.2 percent; but this is certainly not the threatening highs necessary for further preemptive hikes. And, then there was the employment data. Economists expected a 15,000-person increase in jobs. They received a tepid, 400 net addition.

New Zealand Dollar Tumbles after RBNZ Commentary Leans Towards Measured Tightening
All-in-all, RBNZ Governor Alan Bollard can still be considered on the hawkish side of the monetary policy scales. However, given the RBA’s propensity for action, traders are perhaps looking for a little more hawkishness to raise the kiwi’s appeal as an investment currency. In the end, a hold at 2.50 percent was backed up by Bollard’s reiteration that a hike will likely come mid-year; and growth forecasts supported this outlook. However, an inflation forecast of 2.8 percent through 2011 and a sense of uncertainty likely means the turn to hikes won’t be monumental. 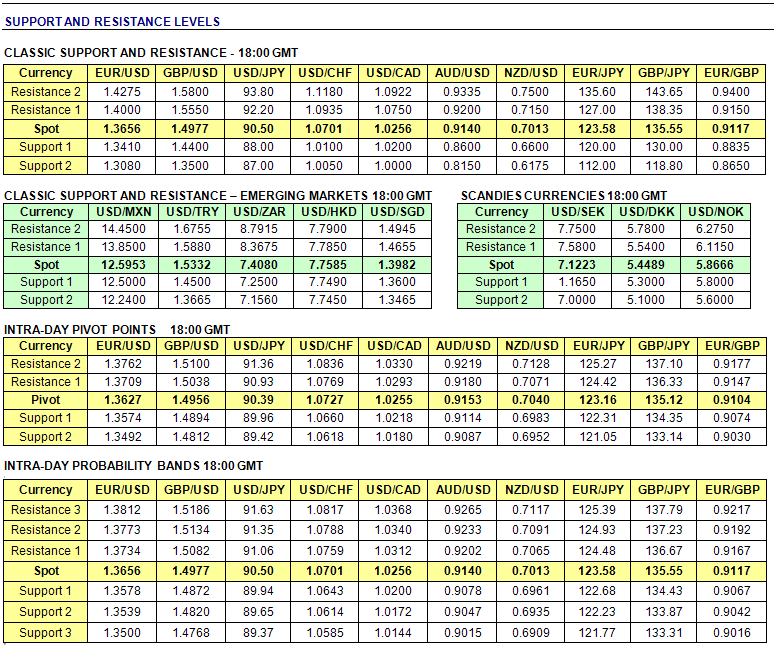