GBP: The Pound has initially been rocked by the latest round of negative sentiment surrounding Brexit negotiations. With an increased number of MPs threatening to oppose PM May’s Brexit plans, this has forced the Prime Minister to drop her plan for an emergency cabinet meeting today to approve a Brexit deal. Alongside this, while President Juncker states that he believes an EU/UK agreement is imminent, chances that a deal will be approved by the UK parliament is fading fast. As such, GBP remains on the backfoot, having gapped lower at the open and made a firm break below the 1.29 handle, before hitting lows of 1.2828.

Of note, in the last 40 minutes, GBP saw an uptick on reports from the FT that EU’s Barnier had said the main elements of an exit treaty text were ready to be present to the UK cabinet tomorrow. However, Barnier added that an agreement would still require political endorsement. As such, while GBP has seen a slight lift in recent trade, scepticism could see the uptick faded.

EUR: The Euro is also among the underperforming currencies in the G10 space. Italian politics continue to provide an uncertain outlook for the Euro and with the Italian government seemingly unlikely to alter its deficit targets by tomorrow’s budget submission deadline, it is likely that the showdown with the EU will persist. Aside from Italy, the slowdown in the Eurozone persists with German set to announce its GDP report with growth expected to contract for the first time since Q1 2015. Consequently, with downside risks to the Eurozone increasing, EURUSD has given up the 1.13 handle, forming fresh YTD lows at 1.1240.

USD: The US Dollar has extended on its gains, forming fresh 2018 highs amid the rout seen in the Pound and Euro. Speculators have yet again boosted their USD bullish bets, which are now valued at $30.4bln and is now at the highest level in 3yrs.

Crude Oil: The decline in oil prices has come to a halt following reports over the weekend that Saudi Arabia have pledged that OPEC members will look to cut oil production by 1mbpd. A notable U-Turn by OPEC, whereby the cartel kingpin, Saudi Arabia, only recently agreed to boost oil production in the run up to the Iranian sanctions. However, with the US offering oil waivers and thus reducing the impact of the Iranian sanctions on oil supply, OPEC are now looking to cut production in light of the plunge in oil prices. 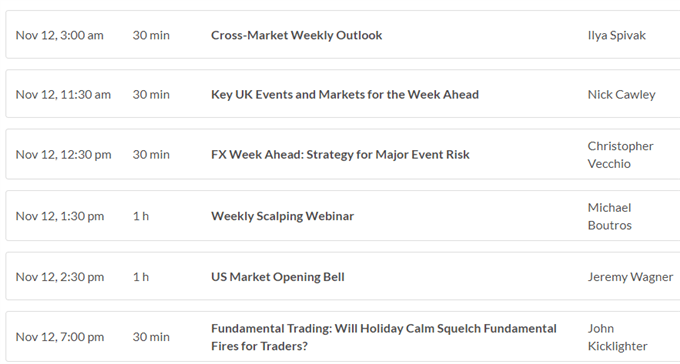 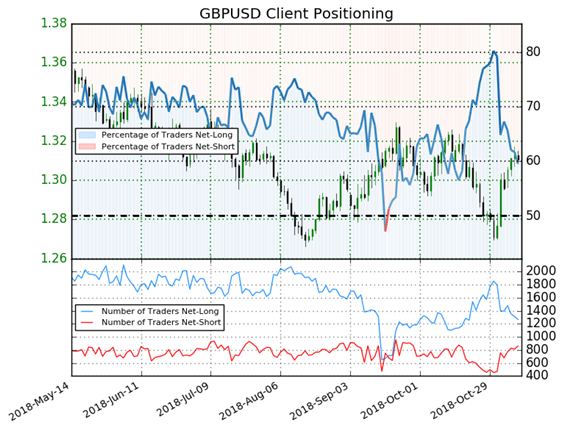