EUR: A choppy session thus far for the Euro amid the latest newsflow surrounding German politics. After another poor performance for the CDU and SPD parties in the Hesse state election. German press reports noted that Chancellor Merkel was to step down from re-election for CDU party chair, which sparked selling the Euro. However, the Euro did nurse some losses as sources highlighted that Merkel was to complete her 4th term (ends in 2021). Euro fails to hold above 1.14 with resistance situated at 1.1430. On the downside, support sits at the YTD low (1.1301)

USD: Short term drivers in focus for the greenback this week with month-end rebalancing models suggesting strong buy signals for the US Dollar against its major counterparts. Elsewhere, the Federal Reserve will let another slew of debt roll off on the 31st leading to a potential net negative liquidity, which typically supports the US Dollar. Consequently, the YTD highs (9660) could be tested.

BRL:The Brazilian Real had been notably firmer this morning after Jair Bolsonaro won the second round of the Brazilian election.However, the opening gains has been subsequently pared, given that the victory had been widely expected amid recent polling data. 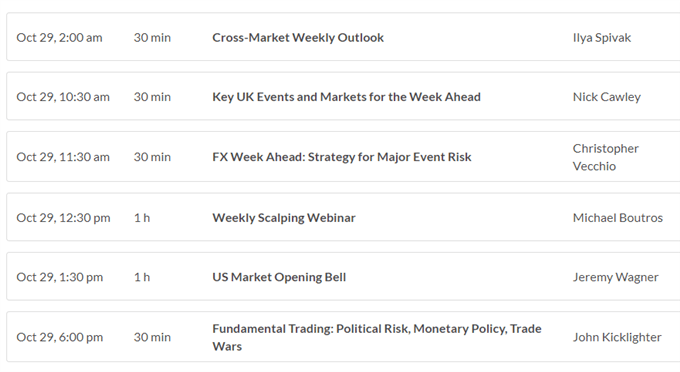 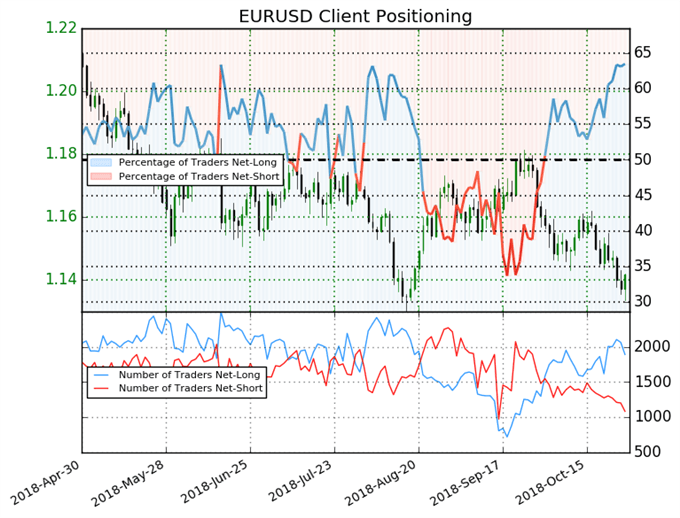