EUR: The Euro remains on the backfoot having broken below 1.14 following a wave of soft PMI figures. The Eurozone Composite PMI reading fell to a 25-month low, which will likely provide a cause of concern for Mario Draghi and Co. The survey indicated that Eurozone growth likely rose 0.3% in Q4 with the IHS noting that the drop would historically be consistent with a bias towards loosening monetary policy. Eyes will be on the ECB tomorrow and particularly the monetary policy statement with soft economic figures raising the prospect that the ECB may view risks to the growth outlook as tilted to the downside.

GBP: Political uncertainty holds its grip on the Pound which saw a brief dip below 1.29, having broken support at 1.2920. Eyes are on Theresa May as she addresses the 1922 committee of backbenchers in parliament, many of which have been increasingly critical of the Prime Minister’s Brexit strategy, which in turn has increased the likelihood of a no-confidence vote.

USD: The Dollar strength throughout the European morning has largely been a by-product of the weakness observed in the Pound and Euro. This in turn has taken the US Dollar to 9-week highs while the improvement in risk sentiment after yesterday’s rebound in US equity markets has also buoyed the greenback.

CAD: The key risk event for the Loonie comes in the form of the BoC rate decision. Expectations are for a rate rise to 1.75% from 1.50%, however, given that this is largely priced in, focus will instead turn towards the accompanying statement. Eyes will be on whether the BoC remove the term gradual from their statement, given that trade uncertainty has been reduced after the USMCA deal, while the strong Business Outlook Survey also supports a strong view. However, if indeed the BoC largely stick to the script and reiterate previous statements, this may in turn disappoint the CAD bulls. 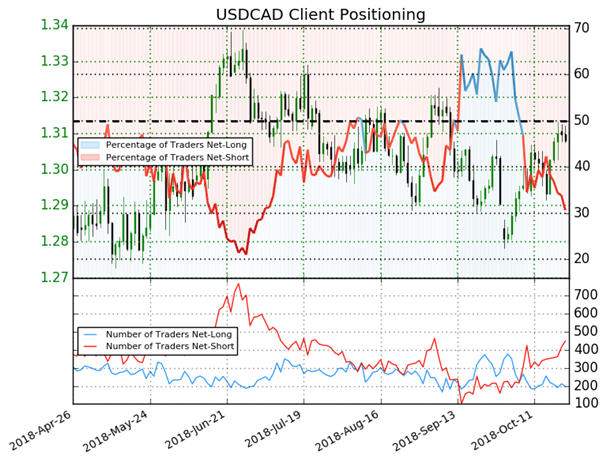