CAD: The Canadian Dollar slumped to the lowest level against the greenback in 6-weeks after a larger than expected drop in CPI and retail sales data. USDCAD rose from 1.3040 to 1.3119 following the release. The fall in CPI had been due to easing price pressure from air travel and gasoline. However, the BoC’s preferred measure of inflation continues to hover around the 2%, which in turn keeps the greenlight on for a rate rise next week. Focus is on the rate hikes further down the line.

AUD / NZD: Antipodean currencies are outperforming on the final trading session of the week despite the Chinese economy growing at its slowest pace since the financial crisis. Chinese regulators had been prudent to state that they will provide support for domestic companies prior to the release of the China growth figures, which in turn helped lift sentiment in the Chinese region and thus buoying both the AUD and NZD. Alongside this, reports that President Xi and Trump will meet at the G20 summit, provided a further boost to the antipodeans.

EUR: Italian politics remains the dominant driver of the single currency and will seemingly continue to do so in the upcoming week with Italy given until Monday to reply to the EU. Contagion fears have increased with peripheral bond yields seeing a sharp rise, which took Euro towards 1.14, however, support at 1.1430 remains firm for now. 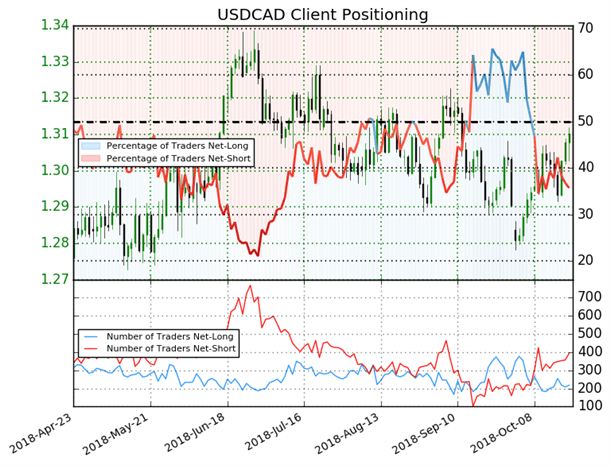