US equity futures flat this morning, following the somewhat lacklustre lead from European bourses. Little in the way of notable events to drive any significant price action with the trade war between China and the US continuing to cloud the economic outlook.

NZD: Yesterday saw the release of the latest RBNZ monetary policy meeting. The central bank had caught many by surprise by committing to keep interest rates at record lows until 2020, having lowered their OCR forecast. This was largely in response to the underlying weakness in the New Zealand economy, while trade wars also provide a bout of uncertainty. Consequently, NZDUSD fell to the lowest since late 2016 on the dovish announcement, the pair breaking below support at 0.6700to hover around the mid 0.66 area.

RUB: The Rouble is down around 4% over the past 24 hours after the US said it would impose fresh sanctions in relations to the nerve agent attack on a former Russian spy in the UK. Alongside this, the Rouble took a further knock on reports stating that a new US Senate bill that, if passed would impose even more punishments on Russia for meddling in US elections.

TRY: Another day another record low in the Turkish Lira. Losses have extended given the little progress made between the Turkey and the US over the imprisonment of an American Pastor. If an agreement is met between the two countries this will likely provide a rally bid in the Lira, however, until then, losses look set to continue. 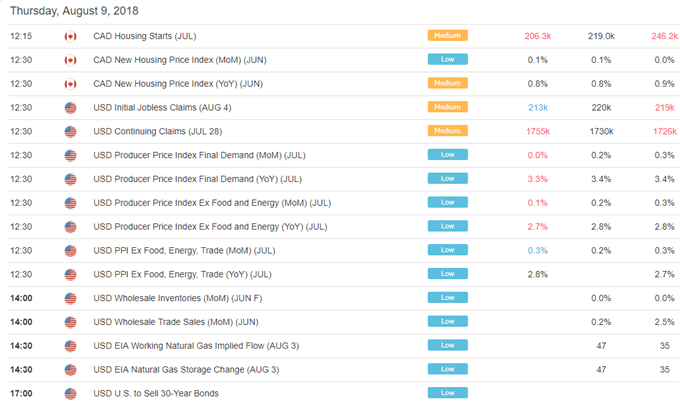 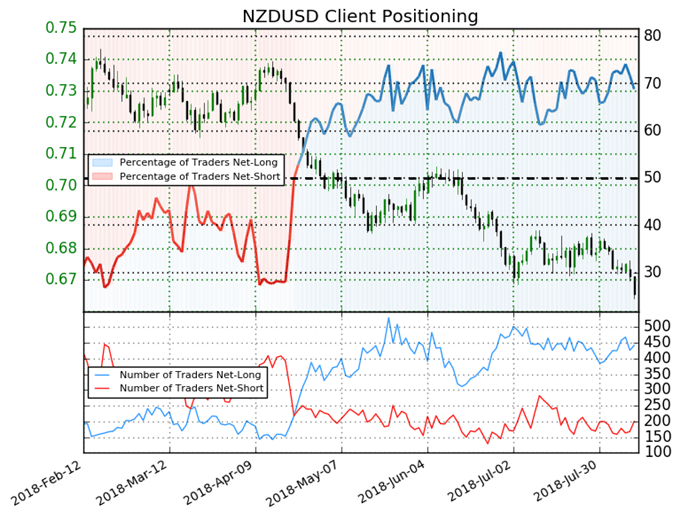