US equity futures are trading relatively flat as equities pull back from best levels after China announce retaliatory tariffs against $16bln worth of US imports, which will be implemented on August 23rd.

GBP: The Pound is the notable underperformer this morning with GBPUSD printing a fresh 2018 low having pushed through the 1.29 handle, while EURGBP is above the 0.90 and now trading at its highest level since November 2017. The latest selling in the GBP has come amid market participants repricing a no-deal Brexit. This has also been seen in the options market with buyers demands greater protection against GBP declines.

CAD: Sentiment around the Canadian Dollar has seen a notable deterioration over the past couple of days amid the escalating geo-political tensions between the Saudi Arabia and Canada. USDCAD briefly broke above 1.31 after reports from the FT that Saudi Arabia have instructed overseas asset managers to sell off their Canadian equity, bonds and cash holdings. This also follows on from recent reports that Saudi Arabia have frozen new trade and investment in Canada. Consequently, Canada has reached out to its allies to diffuse the situation, however, Canada’s closest ally, the US, are to remain on the side-lines. As such, USDCAD to remain elevated as tensions persist.

JPY: Overnight the Bank of Japan released the summary of opinions from its monetary policy meeting last week. One thing that was made apparent from the report was that a divide is beginning to show among board members amid disagreements on how far yields should be allowed to move from the central bank’s target. At the post-meeting, Governor Kuroda stated that long-term yields are to move at double the previous range of -0.1%-0.1%. However, one member stated that the BoJ should allow for yields to move by around 0.25%. Another board member had warned that by allowing yields to move when inflation expectations remain subdued could result in lower price growth.Following last week’s announcement, markets have pushed long-term bond yields to the highest level since 2016 as they test the BoJ’s new limit, which in turn has supported the Japanese Yen 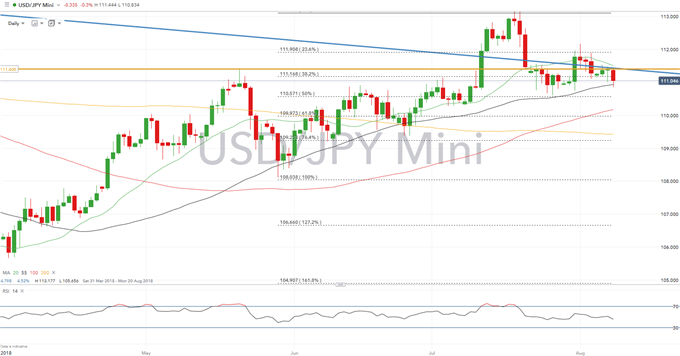 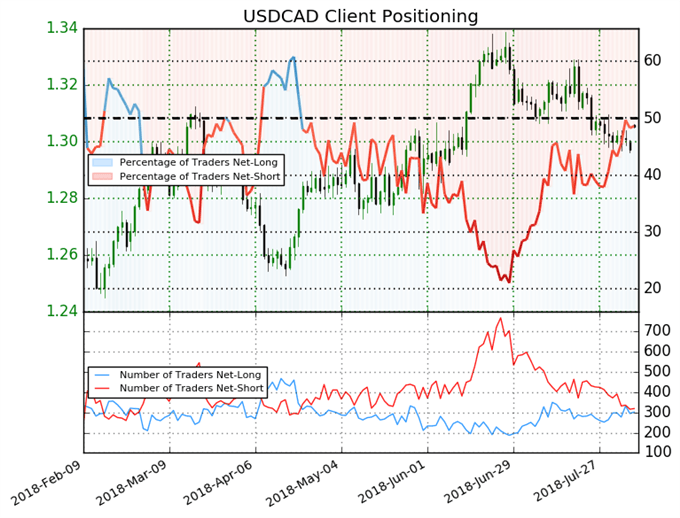