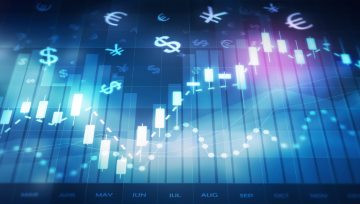 Even though U.S. Non-Farm Payrolls (NFP) are anticipated to increase another 80K in September, the lack of wage growth may curb the recent weakness in EUR/USD as it undermines the Federal Reserve’s ability to implement higher borrowing-costs.

Keep in mind, recent comments from the Federal Open Market Committee (FOMC) suggests the central bank will stay on course to deliver three rate-hikes this year as 2017 voting-member Patrick Harker has already ‘penciled in’ a move for December, while Vice-Chair Stanley Fischer, who departs from the central bank on October 13, expects ‘wages will start going up at some stage.’

In turn, a positive development may trigger a bullish reaction in the U.S. dollar, but signs of subdued price pressures may push Fed officials to highlight a more gradual path for the benchmark interest rate as Chair Janet Yellen notes that the central bank ‘may have misjudged the strength of the labor market, the degree to which longer-run inflation expectations are consistent with our inflation objective, or even the fundamental forces driving inflation.’

Impact that the U.S. Non-Farm Payrolls (NFP) report has had on EUR/USD during the last print

The U.S. economy added another 156K jobs in August following a revised 189K expansion the month prior, while the jobless rate unexpectedly climbed to an annualized 4.4% from 4.3% during the same period even as the Labor Force Participation rate held steady at 62.9% per annum. At the same time, Average Hourly Earnings failed to meet market expectations as the figure printed at 2.5% versus forecast for a 2.6% clip. Despite the initial spike higher in EUR/USD, the market reaction was short-lived, with EUR/UDS slowly working its way back below the 1.1900 handle to end the day at 1.1861 ahead of the U.S. holiday weekend. 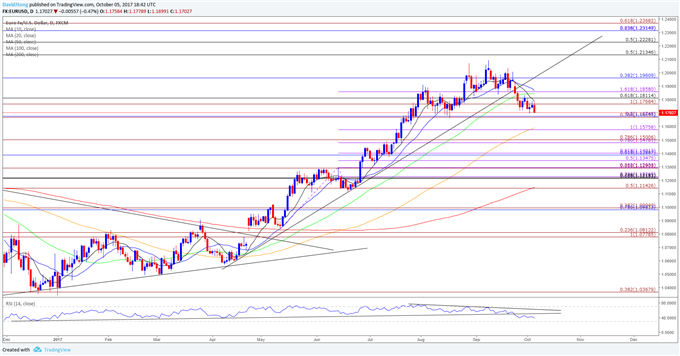 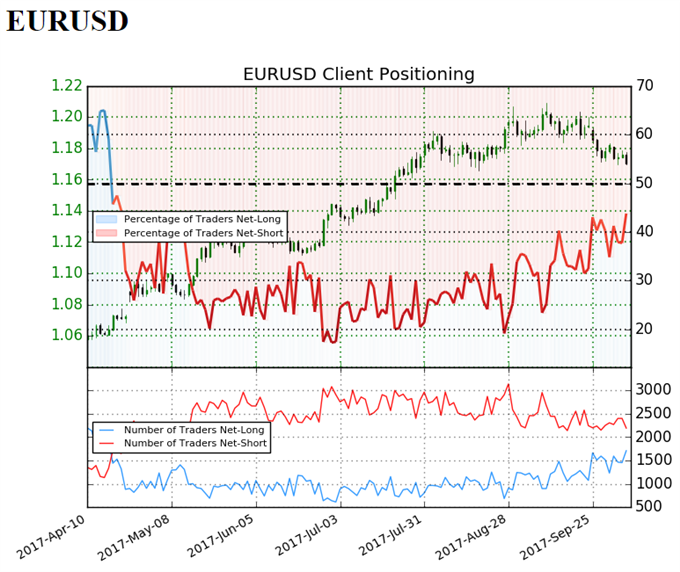