- Canada Employment to Increase for First Time in 2016.

The near-term rebound in USD/CAD may largely unravel over the next 24-hours of trade should Canada’s Employment report highlight an improved outlook for the region and encourage the Bank of Canada (BoC) to move away from its easing cycle.

A 10.0K rebound in Canada Employment may heighten the appeal of the loonie as BoC Governor Stephen Poloz adopts a more optimistic outlook for the real economy, and the central bank may endorse a wait-and-see approach throughout 2016 as the risks surrounding the region are ‘roughly balanced.’

The ongoing expansion in the housing market paired with signs of a stronger recovery may encourage Canadian firms to boost their labor force, and a marked rebound in job growth may push USD/CAD back towards the monthly low (1.3227) as it lifts interest-rate expectations.

However, higher factory-gate prices accompanied by the slowdown in private-sector consumption may drag on the labor market, and a dismal employment report may produce near-term headwinds for the Canadian dollar as it fuels speculation for a BoC rate-cut in 2016. 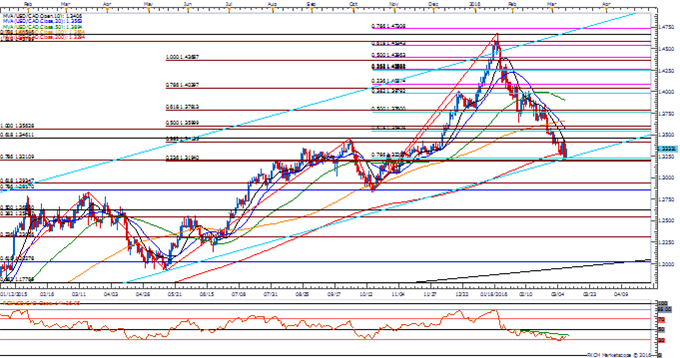 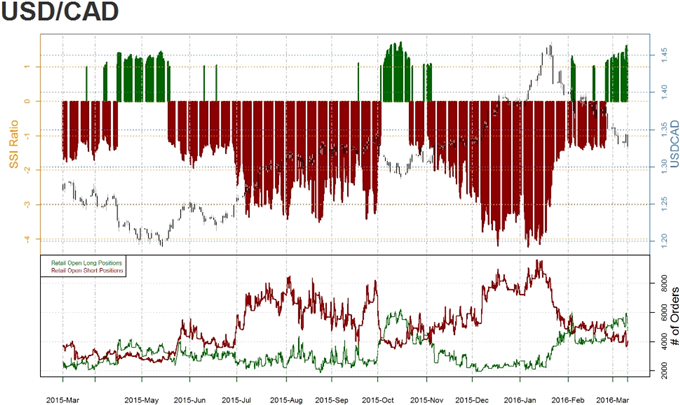 Canada unexpectedly shed 5.7K jobs in January after adding a revised 24.1K positions the month prior. Moreover, the unemployment rate rose to 7.2% to mark the highest since recordkeeping began in 1996 even as the lkabor force participation rate held steady at 65.9% during the same period. The slowdown in job growth may prompt the Bank of Canada (BoC) to retain a cautious outlook for the region, but Governor Stephen Poloz may largely endorse a wait-and-see approach in 2016 after implementing the ‘insurance’ rate-cuts last year. The Canadian dollar lost ground throughout the North American trade, with USD/CAD climbing above the 1.3800 handle to close the day at 1.3909.