High beta currencies and risk-correlated assets moved slightly lower in Asian and European trading on Monday, although fresh highs in EURUSD were set at the start of trading in the first full-week of August. Notably, however, was the once trading in North America opened, the US Dollar began to fall across the board; this is hardly the start of a risk-on move, however. Instead, it appears to be diversification away from the world’s reserve currency, with the Japanese Yen leading the majors thus far on Monday.

In Europe, little has progressed on the front to fight the crisis, although Italian and Spanish yields are moving lower (yields on the Iberian peninsula are significantly lower overall, with Portugal leading the pack; more below). Italian Prime Minister Mario Monti warned of a potential Euro-zone break up today, citing concerns that unless more is done with greater urgency to help fight rising sovereign debt yields. Prime Minister Monti noted that the issues “have to be solved quickly now so that there’s no further uncertainty about the euro zone’s ability to overcome the crisis.”

Meanwhile, in Greece, concerns are rising over how long the country will remain solvent, in light of the fact that the European Central Bank had to adjust its collateral rules on Thursday to ensure Greece would not go bankrupt. Before the past few days, the Bank of Greece could only accept government securities up to a limit of €3 billion as emergency liquidity assistance, but the limit has now been lifted to €7 billion. According to analysis by Reuters, this should keep Greece afloat until September.

September is shaping up to be particularly important, given a few major events that are expected to take place. For now, the short list is: the European Central Bank will unveil a major bond buying program; the European Troika will layout the terms for a third Greek bailout (which will lead to new elections); the European Union will propose its banking union plans; and the Federal Reserve should shed light on when quantitative easing round three will come about. 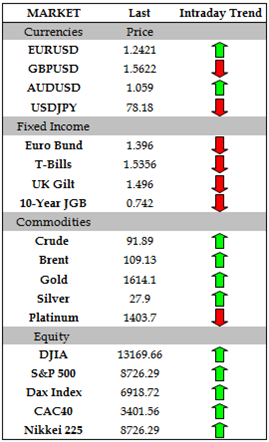 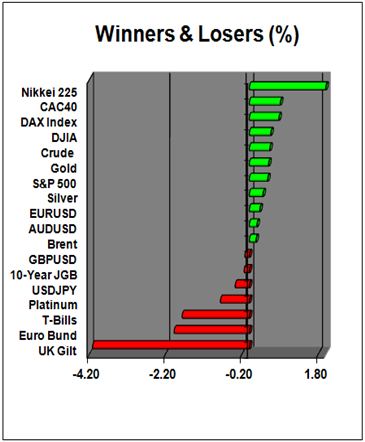 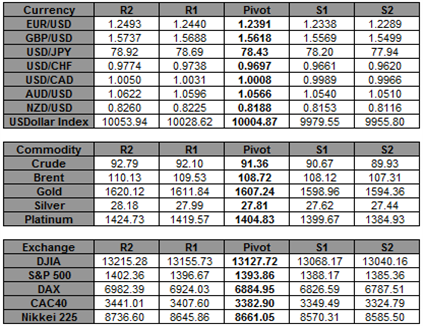