- U.S. Not backing off as Iran Sanctions Bite – Reuters

Although U.S. equity markets were closed on Friday, one of the most important pieces of data for the U.S. economy was released regardless. Although price action was relatively muted in the overnight due to markets closed across Europe for the holiday this weekend, the nonfarm payrolls print for March sparked immense volatility following its release.

The U.S. economy added 120K jobs in March, exactly half of the revised February figure at 240K. Similarly, the unemployment rate dropped to 8.2 percent from 8.3 percent in March. Many economists and policymakers have been discussing the potential claw back in this month’s jobs report considering that the winter months were unseasonably warm across much of the United States. Why does weather affect NFPs? Warmer conditions are conducive to work outside, in particular construction projects, and work in that sector has surged in recent months.

Where does this leave the U.S. economy? The Federal Reserve’s minutes from their March 13 policy meeting indicated that officials are leaning away from another round of easing due to the progress the U.S. economy has made. In the intermeeting period, Federal Reserve Chairman Ben Bernanke noted that more stimulus could be warranted should the labor market continue to struggle. On the other hand, New York Fed President William Dudley has stated that a moderation in jobs growth is to be expected, given the favorable weather conditions the past few months.

Is there scope for more easing now? It depends. On one hand, officials are concerned with the lack of progress made by the labor market and are willing to extend efforts to foster growth. On the other, it’s clear that a pullback in jobs growth was anticipated, so it might mean that Fed officials hold their ground. With numerous policymakers due to speak next week, most notably Chairman Bernanke on two separate occasions, speculation on the third installment of quantitative easing will increase once again.

Overall, the Japanese Yen was the best performing major currency, gaining 0.99 percent against the U.S. Dollar. The Euro and the commodity currencies were hit the hardest by the jobs report, with the Canadian Dollar leading losses, depreciating by 0.28 percent. But for the Yen, however, all of the other majors were trading within 1/3 of a percent against the U.S. Dollar. 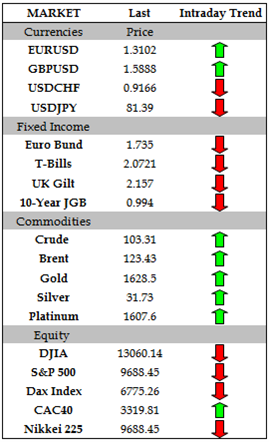 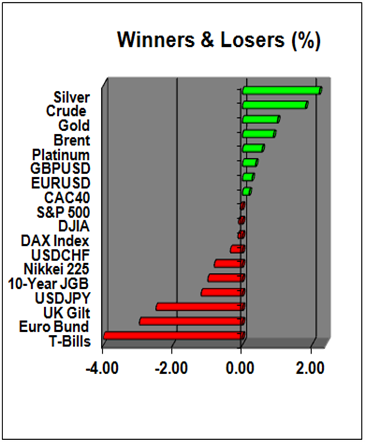 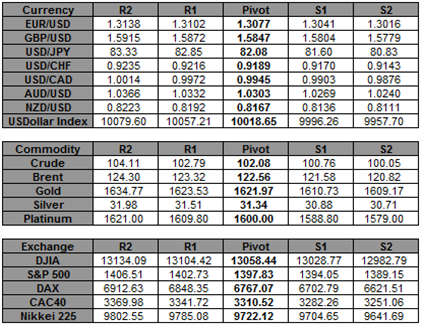