Higher yielding currencies and risk-correlated assets were little changed in the overnight as little data on the economic front offered no direction for risk-trends. With that said, the calm environment yielded a more risk-positive sentiment among participants, leading to a rally by the European currencies. The commodity currencies appear to be struggling with the slower growth prospects developing in China, as the Australian Dollar was unchanged versus the U.S. Dollar on the day.

Taking a look at credit, pressure remained on the Euro-zone periphery while core credit has continued to strengthen. The German 10-year Bund continued to rally, with the yield falling to 1.872 percent. Similarly, Dutch and Finnish 10-year bonds were also fetching lower yields on the day at 2.447 percent and 2.280 percent, respectively. Greek debt was hit particularly hard today, while the Italian 10-year bond fell to a 5.149 percent yield. Portuguese debt continues to deteriorate itself, with the 10-year bond yielding 12.066 percent.

Looking ahead at the docket, only one data release is due today that could stir volatility. At 14:00 GMT, new home sales data for the United States will be released. The February print is forecasted to show 325K from 321K in January, according to a Bloomberg News survey. This would represent a 1.3 percent expansion month-over-month. The housing market has been struggling recently to gain any traction on the back of stronger employment data, but the expected print of 325K would be the best print since April 2010.

Overall, the New Zealand Dollar was the top performing currency versus the U.S. Dollar, gaining 0.32 percent, at the time this report was written. The European currencies were also relatively stronger on the day, with the Swiss Franc leading the pack, up 0.22 percent. The Japanese Yen continued to claw back against the Greenback following what has been a dismal 2012, up 0.17 percent. It is worth noting that the fiscal year in Japan ends next week; seasonally, the Yen-crosses tend to strengthen at the end of March as investment firms, known as Toshins, shift funds out of Japan to avoid tax reprecussions. 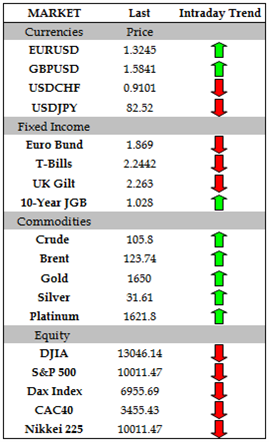 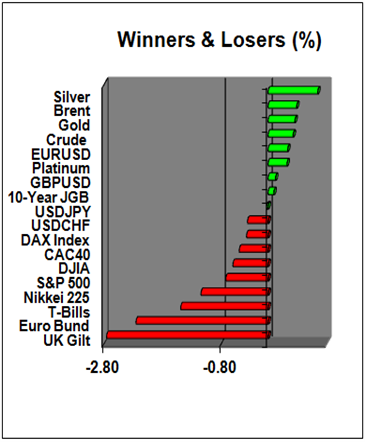 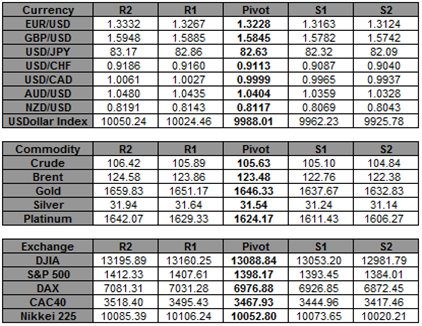