Risk-appetite was afoot in the overnight, as the Reserve Bank of Australia’s policy statement following their rate decision injected markets with a fresh round of confidence. In their move to hold their key interest rate at 4.25 percent, not only did the RBA surprise the market, but they also paid respect to the efforts set forth by European leaders to resolve the debt crisis. The vote of confidence in Europe despite recent pandering between European and Greek leaders paved way for a strong start to the day by the Euro as well.

Taking a look at credit markets, the recent Greek developments (more on that later) have alleviated pressure on their debt, with the Greek 10-year bond compressing by 35-basis points against its German counterpart. But for Greece, and across most of Europe, sovereign debt eroded, with the PIIGS posting the largest deterioration on the day. Despite their recent progress, the Italian and Spanish 10-year bond yields moved slightly higher, holding above the key 5.000 percent threshold; a break below this level should lead to another bout of risk-appetite.

Moving on to commodities, despite the RBA’s outlook, base metals continued to decline, with copper among the worst performers. Gold and silver also pulled back slightly, a sign that liquidity issues may be starting to rise again. Typically, when the commodity currencies – the Australian, Canadian, and New Zealand Dollars – hold up against the U.S. Dollar, energies and precious metals strengthen as well.

Overall, but for the Aussie, the commodity currencies were lower on the day, as market participants are taking the RBA’s commentary with a grain of salt in context of global growth and Euro-zone sovereign debt issues. The European currencies, catching a bid on hope that the new Greek measures will pass through parliament, paving the way for the next round of aid the country needs to avoid default.

Unfortunately, this is just another stop-gap measure implemented by Euro-zone leaders to try and reign in Greece’s deficit issues. Today, Greece’s largest union was on strike in Athens to oppose the next round of austerity, because, in reality, the loans Greece is receiving are not to spur growth, but to pay back debt to their creditors. The formula that European leaders have been using to solve the debt crisis – cut spending by imposing intense austerity measures – has not and will not work (as history has shown). In Greece’s case, austerity has only increased social unrest, leading to strikes, bringing the country’s economy to a grinding halt. This in and of itself has lead to Greece being unable to meet its budgetary obligations, and this will be the trend in the future. 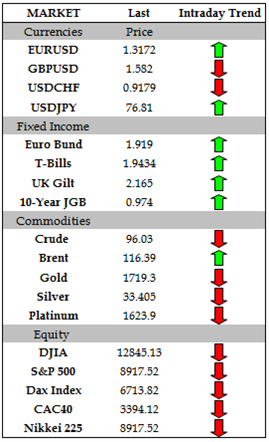 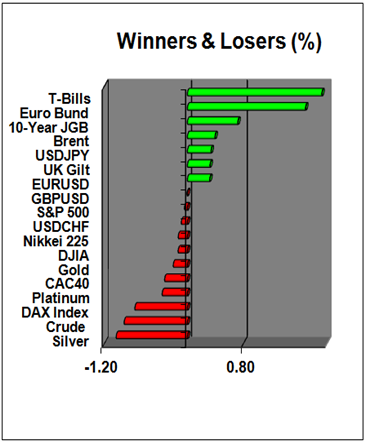 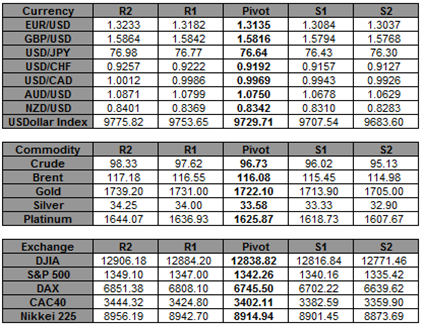