• CFTC May Vote on Derivative Rules for Munis – Bloomberg

• ECB Must do More to Prevent Euro Collapse: Fitch – Reuters

The rally by higher yielding currencies and risk-correlated assets that has taken place since European pre-market hours on Monday hit a snag on Wednesday, after a myriad of disappointing data from across Europe suggested 2012 would be a difficult year, regardless of the Euro-zone crisis. Data showed that the United Kingdom’s trade deficit rose more than expected, while shop-price inflation slowed to its lowest rate in sixteen months. The British economy is stagflating, which has stoked speculation that the Bank of England may be forced to inject more stimulus, dragging down the Pound.

Moving to the continent itself, Germany’s statistics office announced that growth had contracted by almost 0.3 percent, ending a two year growth streak. A second consecutive quarter of contraction would pull the German economy into a recession, suggesting that if Europe’s strongest economy has trouble staying afloat, then the periphery will almost certainly post negative growth figures in the quarters ahead.

Overall, the British Pound and the Euro led declines among the majors on Wednesday, with the U.S. Dollar and the Japanese Yen as the top performers, respectively. The commodity currencies remained firmer than their European counterparts, as both energy (oil) and precious metals (gold) have ticked higher in recent days. While part of this can be attributed to Iranian saber rattling (oil), the European Central Bank’s increasingly dovish monetary policy stance has boosted market liquidity, aiding the carry trade and risk-appetite.

Tomorrow’s rate decisions are particularly important, considering both the BOE and ECB are rumored to be considering expanding their stimulus packages, in the form of lower rates or further liquidity injections, or both. While lower rates would help support risk taking by market participants, both the British Pound and the Euro would face downside pressure against the U.S. Dollar, as the interest rate differential between those currencies and the Greenback would slide further in favor of the world’s reserve currency. 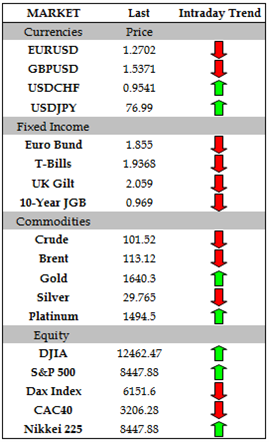 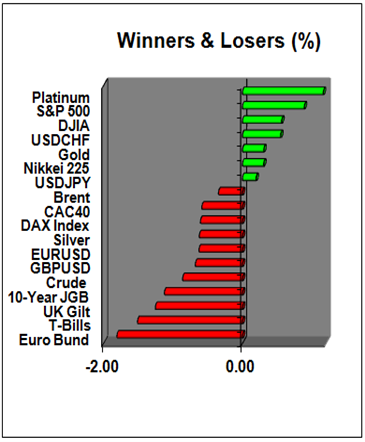 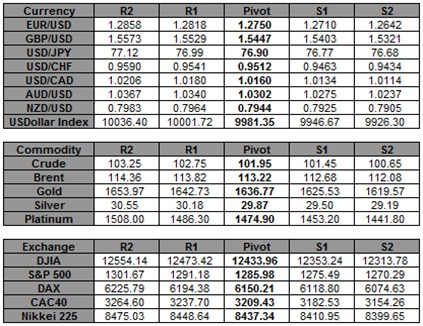