• Draghi May Copy Bernanke on Path to Low Rates – Bloomberg

The fresh week appears to have given way to a fresh rally by higher yielding currencies and risk-correlated assets, leaving the U.S. Dollar at the back of the pack in early trading on Monday. Although the world’s reserve currency peaked to a fresh monthly high earlier in the session, the Greenback has since retraced its gains and turned negative for the day. A national holiday in Japan kept trading thin in the Asian session, and markets entered the European session slightly lower than their closes on Friday.

The headline risk for the day was expected to be (another) joint press conference between French President Nicolas Sarkozy and German Chancellor Angela Merkel. According the Euro-zone’s leaders, the new budget rulebook for the common market will be completed in late-January, approximately one month ahead of the scheduled release. Chancellor Merkel noted that “there is a good chance that we can sign the debt brakes and everything that’s connected to it already in January, but at the latest in March, and that we’re making really good progress in negotiations…Germany and France made a substantial contribution to this.”

The results of the press conference were brushed off; however, as news out of Switzerland emerged that Philip Hildebrand would step down from his role as president of the Swiss National Bank. Hildebrand has been under pressure the past few days following allegations that close relatives had been profiting off of one or more currency trades. While this purported case of ‘insider trading’ is not necessarily illegal, its ethical implications were profound enough to force the embattled chairman from power.

The potential outcomes of the SNB scandal are varying in magnitude; of immediate concern is what happens to the bank’s monetary policy, and how the new president tailors the new policy in accordance with the EUR/CHF floor at 1.2000. For now, it appears that the floor is safe, with the SNB pledging to protect the level with “utmost determination.” I would argue, however, that the floor is likely to be raised: interim president, SNB Vice President Thomas Jordan, was the first official in August to hint at a EUR/CHF floor. His rhetoric since then points towards a potentially weaker Franc in the future, and it would be of little surprise to see some sharp language in the coming days to deter investors from the Franc as a haven. 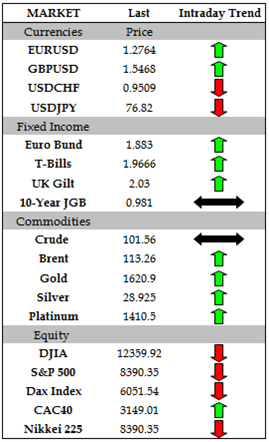 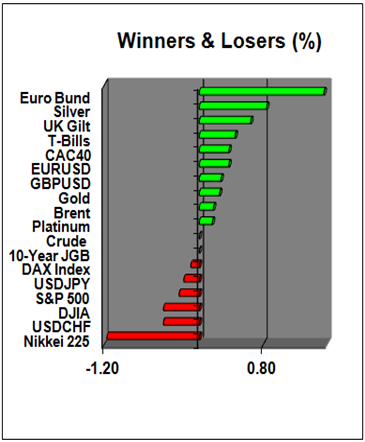 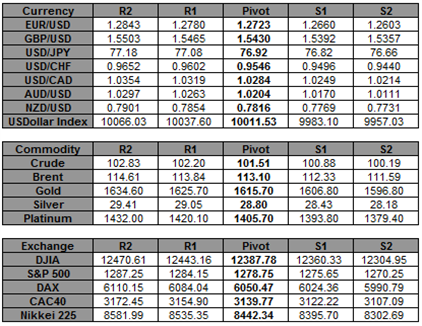