• Euro Central Banks May Provide $270B through IMF – Bloomberg

• An EU Currency Breakup Would Be Unlike Any Other – WSJ

Markets were relatively quiet in the overnight session, with higher yielding currencies and risk-correlated assets trading lower in Asia and then rebounding in Europe. This has been the trend for the past few days, given the developments out of the Euro-zone this week: European hope fuels European and U.S. equity markets, then Asian markets retrace the previous day’s move before the cycle starts over. Still, with German Chancellor Angela Merkel insisting that Euro bonds not be implemented, the source of this hope is suspect at best considering the Euro-zone is now in its death throes.

Following the rebound in European trading hours, markets were pricing in a strong labor market reading for the United States. Data has been trending better for the United States in recent weeks, with expectations falling short of actual prints. However, the data showed a very mixed reading: on the surface, the headline figures were impressive; beneath the cover of the report, there were some distressing signs.

According to a Bloomberg News survey, markets were forecasting a 125K increase in non-farm payrolls in November – this was revised up from 120K yesterday. The original forecast was appropriate, it seems, with the actual print coming in at 120K. The unemployment rate also showed progress, falling to 8.6 percent in November from 9.0 percent in October. This is the lowest reading since March 2009.

The reaction after the report’s release was very interesting. At first glance, given the headline figures showing an improving American economy, risk-appetite surged. The AUD/USD and EUR/USD pairs jumped towards their weekly highs, good for approximately 50-pips to the upside. However, as market participants digested the data, it became clear that the better-than-expected unemployment rate would weigh on future quantitative easing prospects. If the Federal Reserve’s employment gauge is improving and inflation is stable, there would be no legitimate reason to intervene further in the markets. By the time trading in North America began, the U.S. Dollar had firmed, with the Dow Jones FXCM Dollar Index

Still, despite the print which I believe is bullish for the U.S. Dollar in the medium-term (no more quantitative easing equates to a stronger U.S. Dollar), the conditions that led to the strong unemployment rate reading were disparaging. 315K workers left the labor force as the participation rate dropped from 64.2 percent to 64.0 percent. This is the worst participation rate since 1983. How the federal government and/or the Federal Reserve addresses these issues remains to be seen, as both institutions have failed to implement successful policies that encourage Americans to enter or remain in the labor force. 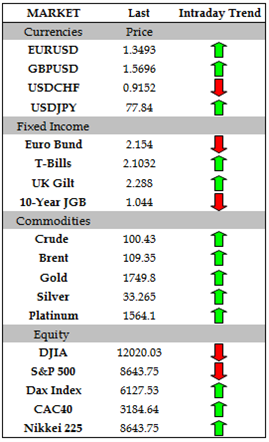 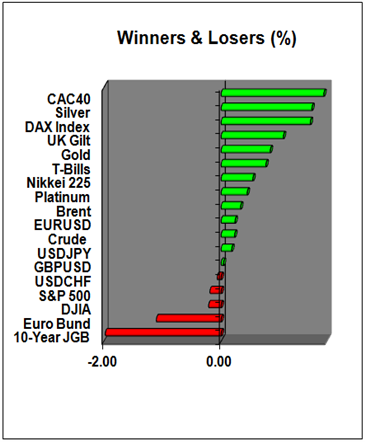 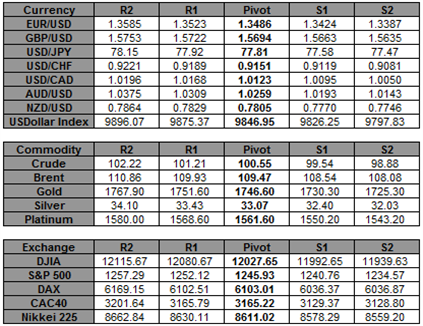