Markets started the day in the risk-averse mode, with Asian equity markets taking cues from the sell-off on U.S. equity markets late on Tuesday. Soft Australian consumer price index data dampened the appeal of the commodity currencies, but losses accumulated against the safe havens, the Japanese Yen and the U.S. Dollar, were quickly reversed midway through European trading after Germany’s lower house of parliament approved a bill that would increase the capacity of the European Financial Stability Fund by allowing it to be leveraged up.

Now that the crucial German vote has passed – an occurrence expected but nonetheless a sigh of relief for markets – all eyes turn towards the Euro-zone summit scheduled to take place later today in Brussels. European officials have planned to meet after European markets close on Wednesday to finalize a plan that will provide additional capital to banks that would experience significant losses should Greece default on its bonds.

Regardless of the final plan that will emerge from Europe, the U.S. Dollar has been sold off across the board in favor of higher yielding assets on the news that German Chancellor Angela Merkel now has extra ‘ammunition’ to bring to what will be a tenuous meeting among Euro-zone officials. The EUR/USD jumped 40-pips on the news, and although the rally has tailed off somewhat, it is expected that, at least in the near-term, the U.S. Dollar will remain under pressure given the now alleviated concerns of a liquidity crisis in Europe, should the Euro-zone summit yield a bank recapitalization plan later today.

Euro-zone officials are keenly aware of how important today’s summit is, with Luxembourg Prime Minister Jean-Claude Juncker giving an ultimatum for the talks, calling for the decision taken today to be “sustainable” and “ultra-clear.” Still, it remains to be seen what haircut on Greek bonds will be agreed upon, and a result of less than at least a 40 percent write-down appears to be the trigger for a market sell-off.

An hour ahead of the North American session open, production data out of the United States continued to support the notion that worries of a recession are overdone, with durable goods orders posting better-than-expected results. While the headline orders figure contracted by 0.8 percent in September, it still beat the 1.0 percent forecasted decline, according to a Bloomberg News survey. However, it was the orders: excluding transportation and capital goods orders: nondefense, excluding aircraft that impressed market participants, with month-over-month gains of 1.7 percent and 2.4 percent each, respectively. The report’s performance in September suggests that manufacturing is leading the expansion, considering the orders: excluding transportation figure that posted its best period in six-months.

Commodity currencies were already recovering earlier losses ahead of the release, but the positive U.S. data propelled risk-appetite higher. The USD/CAD, which had already been on the decline, found accelerated losses on the better-than-expected data. In the hour after the release, and at the time this report was written, the USD/CAD had fallen approximately 50-pips. The Canadian Dollar tends to be exceptionally sensitive to U.S. manufacturing data; Canada is the number one exporter of oil to the United States, so data that suggests faster or slower growth elicits additional volatile price action out of Loonie-based pairs. 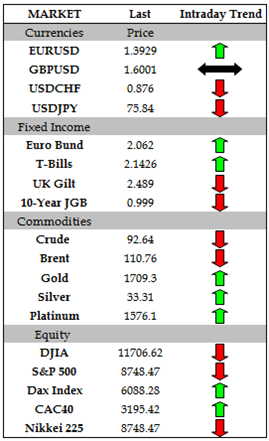 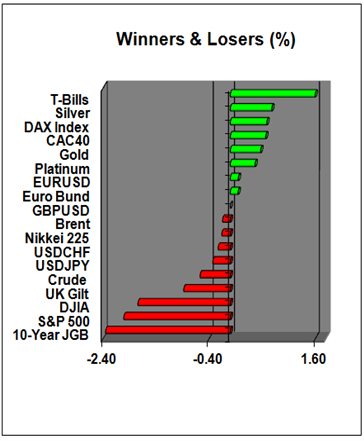 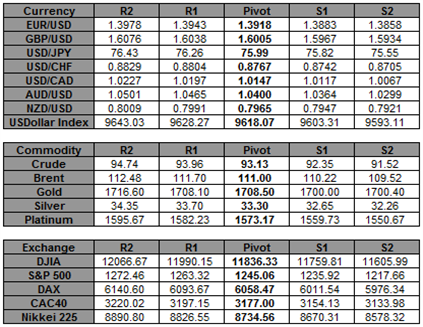