Last week market participants were preparing for optimistic results out of the Euro-zone over the weekend, as European leaders convened to hammer out a credible plan that would stem the debt crisis sweeping over the continent. It was suggested that Monday would be a ‘do-or-die’ day for the Euro-zone, but with meetings expected to last through Wednesday, the sharp rally or sell off forecasted to occur never materialized during Asian and European trading hours.

Instead, the currency markets were pricing in secondary information transmitted by the market, allowing the major currencies to break free of their recent correlations. Typically, over the past few weeks, there has been one trade for the market: risk-on or risk-off. In a ‘risk-on’ environment, the Australian Dollar and the Euro typically led the majors; in a ‘risk-off’ environment, the Japanese Yen and the U.S. Dollar were typically the best performers. Ahead of the U.S. session on Monday, the commodity currencies were among the best performers versus the U.S. Dollar, while the European currencies, the British Pound, the Euro and the Swiss Franc, were the worst performers.

At the time this report was written, the Yen was the best performing major currency, just up over 0.2 percent against the U.S. Dollar ahead of trading in New York. The Euro’s surprising weakness came after reported progress on a plan that would ensure the stability of the Euro-zone; French Finance Minister Francois Baroin said he’s “convinced” a deal would be agreed to by policymakers by Wednesday. Still, the promises proved to hold little credibility among participants, and instead it was data out of Asia that supported higher yielding and risk-correlated assets at the start of the week.

While Euro-zone data suggested that the manufacturing and services industries were beginning to contract in German and in the Euro-zone on the whole, the preliminary reading of the Chinese purchasing managers’ index suggested that Chinese manufacturing expanded for the first time in four-months. The index showed a rebound in new orders and output, a sign of relief that a ‘hard landing’ by China would weigh on emerging markets and countries with strong ties to China. Likewise, given Australia’s economic connection to China (similar to Canada’s connection to the United States), the Aussie found support and was among the best performing currencies despite lingering concerns over Europe. 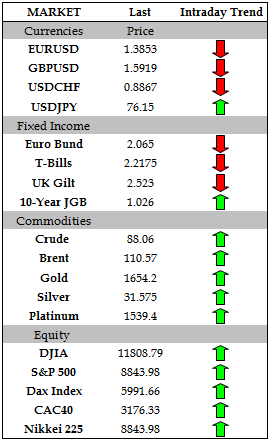 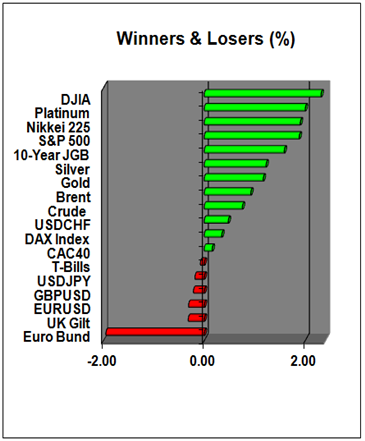 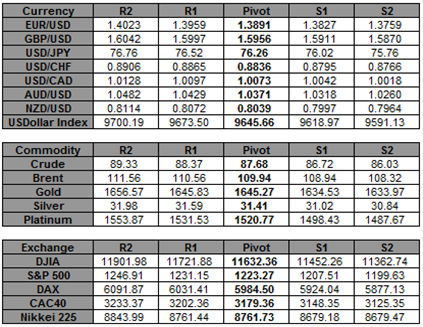