Even after Asian equity markets rallied, taking their cue from yesterday’s strong performance in the major U.S. equity markets, European risk-correlated assets were relatively unchanged ahead of the key nonfarm payrolls report. In fact, the DAX, the German bourse, spent most of the session negative, before finally catapulting well-into the black on Friday after the American labor market data.

Similarly, higher yielding and risk-correlated assets found a boost on the back of the better-than-expected data. The report published today by the Bureau of Labor Statistics showed that the U.S. economy added 105K jobs in the month of September, well-above the 60K forecast, according to a Bloomberg News survey. It should also be noted that the figure from August – a reading of 0K – was revised up to 57K.

Within minutes of the data release, the U.S. Dollar was falling sharply across the board, with its greatest weakness coming against the commodity currencies, the Australian Dollar, the Canadian Dollar and the New Zealand Dollar. Indeed, weakness in the United States’ labor market has plagued investor sentiment in recent months, considering the Federal Reserve’s as well as the government’s actions to boost employment have all-but-failed.

The most notable reaction came in the USD/CAD, which fell by nearly 120-pips following the data release. The USD/CAD was already weaker ahead of the NFP data, considering Canadian labor market data, released 90-minutes earlier at 13:00 GMT, was better-than-expected as well. The Canadian Dollar is incredibly sensitive to data out of the United States, given the fact that Canada is the largest exporter of oil to the United States. Accordingly, when growth prospects improve for the United States, as they did today with the better-than-expected NFP data, the Loonie finds higher demand.

There were some inconsistent trends within the report that likely caused the retracement risk-correlated currencies experienced ahead of the North American session. For starters, the end of the telecommunications strike that occurred in August added approximately 45K jobs to the payrolls. Manufacturing jobs declined by 13K, worse than the 0K print forecasted. Similarly, U6 unemployment – the gauge of “underemployment” or unemployed plus part-time workers who want to work more but can’t due to economic reasons – registered at 16.5 percent, its highest reading since December 2010. This is a figure that should continued to be watched in the months ahead, as it is more telling of the employment environment in the United States than the U1 figure, or headline print, which came in at 9.1 percent, unchanged as expected. 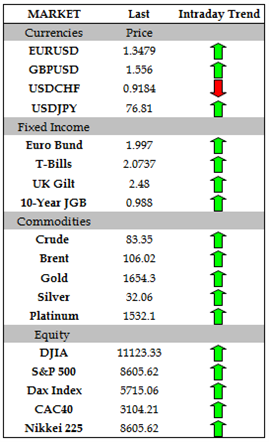 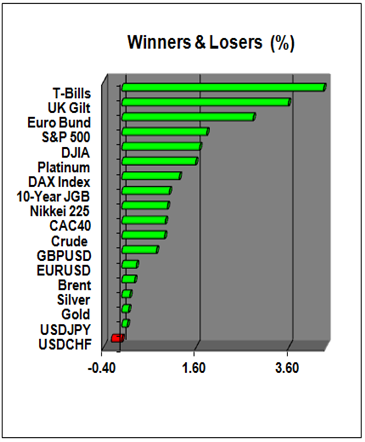 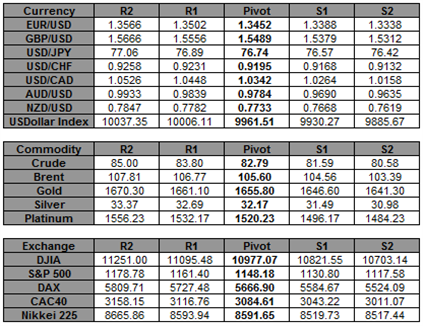