After sharp rallies by higher yielding and riskier assets the past three days, market participants took a breather on Wednesday. Following a near-complete retracement of the losses incurred following the Federal Reserve’s rate decision last week, mainly on the back of positive developments out of Europe, Asian and European equity markets were relatively unchanged, but for the most part negative. In fact, given the choppy price action onset by end of month and end of quarter portfolio rebalancing, there was little sense of direction headed into North American trading. The U.S. Dollar was relatively unchanged against its major peers, with the commodity currency bloc trading slightly lower and the European currencies trading slightly higher against the Greenback.

In terms of substantial news out of Europe, appetite for risk found some support out of Finland. The Finnish parliament voted for the expansion of the temporary European rescue fund, although the vote did not address Finland’s demand that it receive collateral for its contribution to another Greek bailout. Considering that Finland is considered a core member of the Euro-zone, the desire to receive collateral imposes a serious threat to the Euro-zone’s ability to contain the debt crisis and mend its weaker members’ finances. It should be noted that all Euro-zone nations need to approve the expanded plan adopted by European leaders at a summit on July 21.

Although markets have been driven primarily by headline risk that past few days – markets have moved on rumors rather than substantive information – data ahead of North American trading provided reason for tempered optimism. U.S. durable goods orders, a measure of sales of products with life spans of three or more years, declined by 0.1 percent in August. According to a Bloomberg News survey, the figure was forecasted to show contraction of 0.2 percent erosion after July’s 4.1 percent surge in orders.

If demand is tapering off again and remains low, the U.S. economy will suffer, as consumption represents approximately 70 percent of the aggregate growth figure.It appears that the recent slowdown in consumer spending, not only in America, but abroad as well, is weighing on manufacturing growth in the United States. Certainly, the global slowdown and European sovereign debt crisis are not helping the issue, as consumers and corporations alike are hesitant to open their wallets.

The data slightly boosted the Canadian Dollar, which was the worst performing major currency on Wednesday. Although the USD/CAD lost approximately 20-pips following the release, the Loonie will remain under pressure in the coming weeks as economic conditions begin to deteriorate in Canada and continue to deteriorate in the United States. As the number one exporter of oil to the United States, the Canadian economy is tied to American growth; concerns over American growth have historically hurt the Loonie more than other currencies. 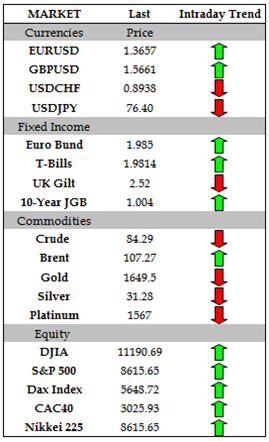 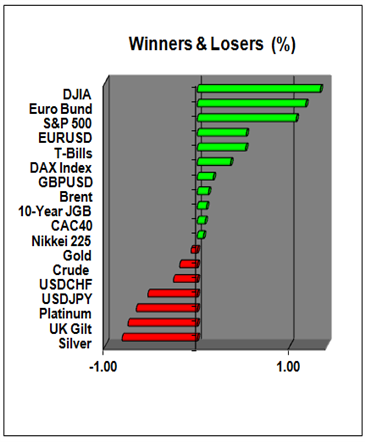 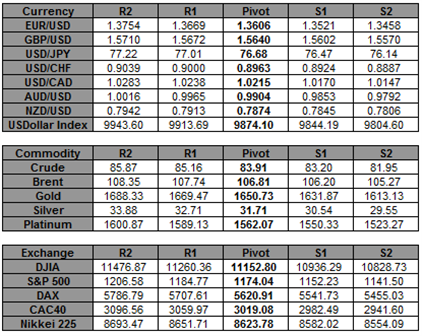