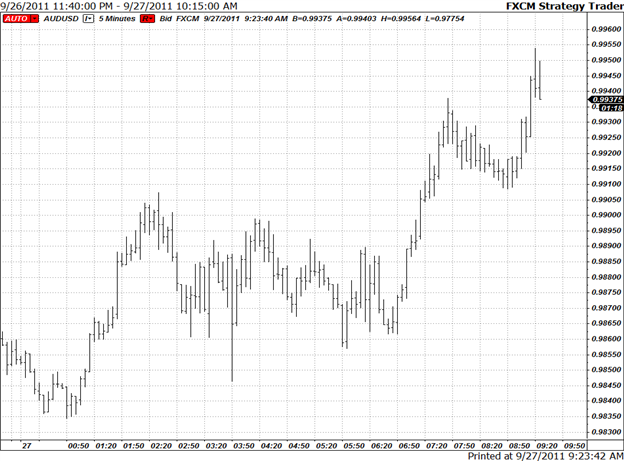 For the third consecutive day, commentary out of the Euro-zone guided global markets. Higher yielding and riskier assets, such as the Australian Dollar and the Euro, continued to find higher bids on Tuesday, well-supported throughout the Asian and European sessions following developments surrounding European sovereign debt woes yesterday. The two highest yielding currencies, the Aussie and the New Zealand Dollar, were the best two performing major currencies against the U.S. Dollar, up 1.10 and 1.41 percent respectively, at the time this report was written. The higher yielding assets have continued their rebound after their sharp sell-off last week, when the Federal Reserve announced it would not inject any new funds into the financial markets.

Indeed, the developments yesterday mark a positive shift in process and rhetoric out of Europe. Throughout the summer months, little but words emerged from meetings between European leaders. Now, with what appears to be a credible plan in the works, in the form of a European version of the American Troubled Asset Relief Program, markets are finding the threat of a Greek default less daunting than before.

The renewed optimism carried over into the hours before the North American session commenced, after the German and Greek heads of state held a joint press conference in Berlin, Germany. As expected, Greek Prime Minister George Papandreou called for further talks, saying that Europeans “must stop blaming each other for our different weaknesses and unite together with our different strengths.” Similarly, he noted “the Euro-zone must now take bold steps towards fiscal integration to stabilize the monetary union. Let’s not allow those who are betting against the euro to succeed.” German Prime Minister Angela Merkel issued a similar statement, though aimed more directly at Germans, who are bitterly divided over whether or not and how to help Greece. 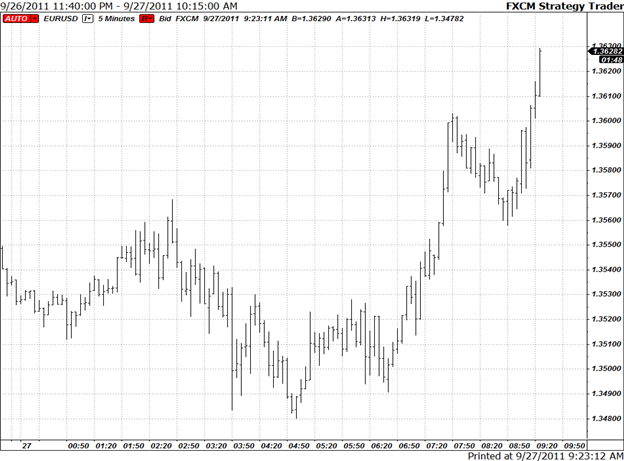 Meanwhile, speaking in Athens, Greek Finance Minister Evangelos Venizelos said that European Troika (the European Central Bank, European Commission and International Monetary Fund) officials would be returning to Greece later this week to continue audits. The finance minister said that the government would do “everything necessary” to meet deficit reduction targets, a policy that has struck a nerve among Greeks.

As austerity measures have become more stringent, civil unrest has risen across Greece, and the socialist government has grown increasingly unpopular. Later today, Greek lawmakers will vote on a property tax that is seen as the keystone for the government to receive more financial aid from the European Troika. Without the new funds, Greek coffers would run dry by mid-October and Greece would default on its obligations. The vote is expected to pass given the ruling party’s slim four-seat majority in parliament. 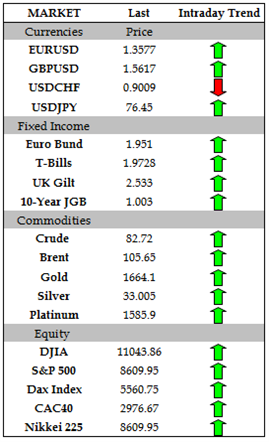 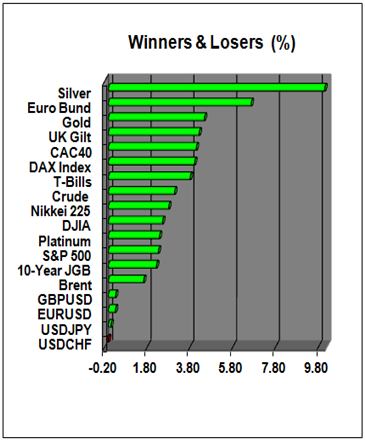 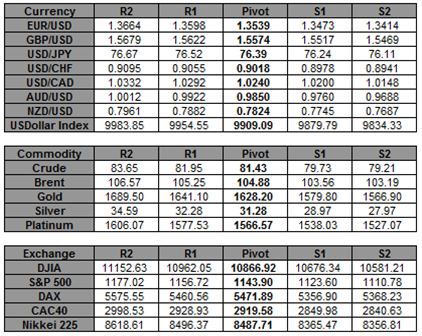