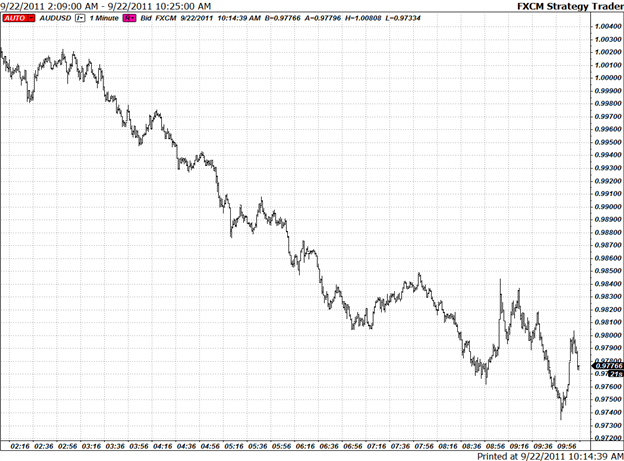 European markets mirrored the price action exhibited late in the North American session yesterday, a disparaging sign for higher yielding and risk-correlated assets. European equity markets were down as much as 5%, at the time this report was written, while U.S. equity market futures pointed towards a much lower open, as much as 3% lower. Similarly, on the surge in concern over global growth, NYMEX WTI crude oil was trading over 5% lower as well. The signal markets are giving is clear: risk-aversion is in full stride, and this is the beginning of a leg down across global financial markets.

The built-up expectations of another round of quantitative easing, in the form of another round of balance sheet expansion, were deflated quickly when the FOMC’s monetary policy statement was released shortly after 18:15 GMT. While there was a sharp but quick rally in higher yielding assets, such as the Australian Dollar, U.S. Dollar strength quickly ensued. Dollar strength has been essentially unabated since late in the North American trading session on Wednesday.

In the currency realm, the Australian Dollar was one of the worst performing currencies in the overnight, falling by over 2.7 percent, at the time this report was written. As the highest yielding major currency, the Aussie faces significant volatility when markets panic. Over the past three weeks, the AUD/USD has fallen by nearly 900-pips. The Aussie appeared to be rebounding just shortly ahead of the North American open, although further losses are on the horizon as the global economic climate continues to deteriorate. 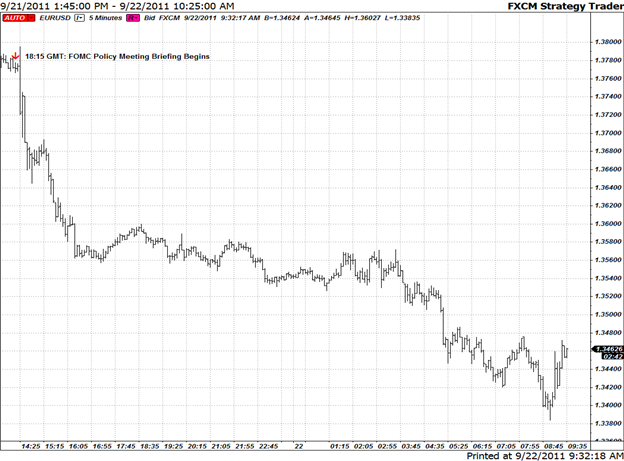 The Euro was also hit hard by the Federal Open Market Committee’s decision yesterday. With the Federal Reserve shifting away from its policy to expand the balance sheet by buying assets with shorter durations, a potential funding problem exists for Europe. Liquidity remains a significant concern for European banks, and a glance at European financial shares suggests that institutions are allocating away from said assets. Accordingly, this necessarily suggests that participation in the European Financial Stability Facility will be questionable for weaker Euro-zone economies. If Germany is forced to bailout Europe alone, then the Euro remains exceptionally vulnerable in the coming days and weeks.

In terms of what the Federal Reserve will be doing, they announced that they would “extend the average maturity of its holdings of securities. The Committee intends to purchase, by the end of June 2012, $400 billion of Treasury securities with remaining maturities of 6 years to 30 years and to sell an equal amount of Treasury securities with remaining maturities of 3 years or less.” Theoretically, a flattened yield curve should boost capital flow into the United States, as well as make the U.S. Dollar more appealing. Indeed, the flight to the U.S. Dollar today after this announcement provides evidence of the markets’ broad expectation of further appreciation. 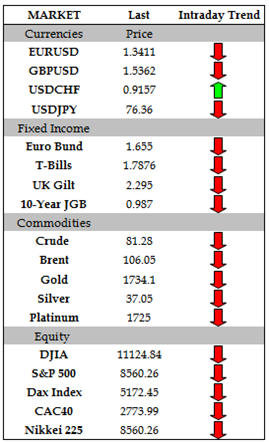 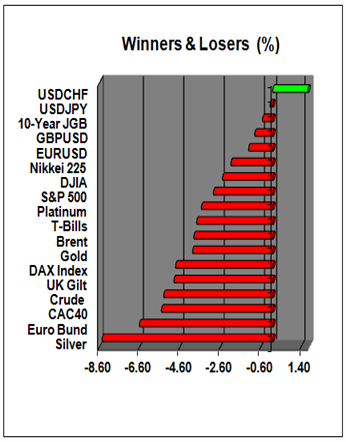 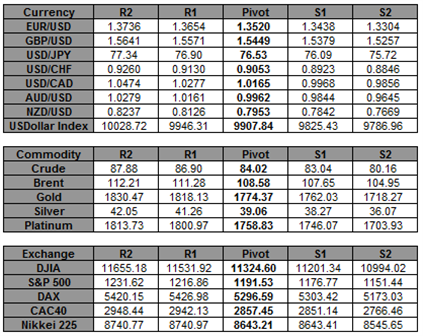