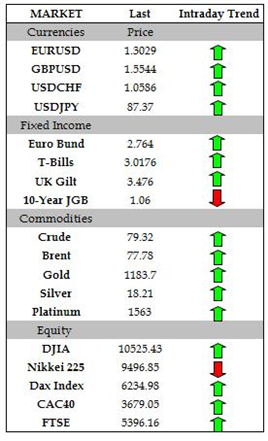 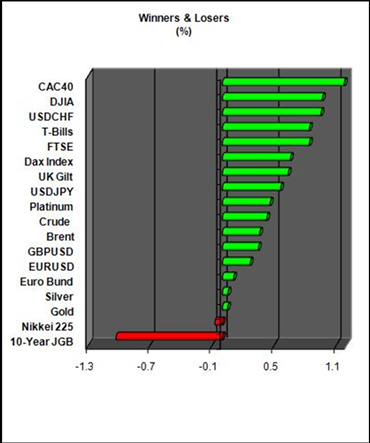 EUR/USD: The Basel Committee announced that it will allow certain assets such as minority stakes in other capital firms to be regarded as capital, and went onto propose a leverage ratio for the first time. At the same time, the panel introduced new restrictions on how much lenders can borrow to rein in on risk-taking. Moreover, heads of supervision agreed to proposals to recalibrate the recent stress tests on the basis of a severe system wide shock. At the same time, some deferred tax assets are now allowed. It is worth noting that Germany refused to sign parts of the new Basel accord. Furthermore, the new rules will not come into force for seven and a half years. Yesterday’s announcement by the Basel Committee comes on the back of 7 out of 91 banks passing the EU’s stress tests, while 6 out of 14 German banks failed to disclose their test details, specifically the breakdown of their sovereign debt holdings. However, the test assumptions did not entail a sovereign default scenario.

Looking at the economic docket from the 16 member euro area, German consumer confidence rose to its highest level since November 2009. The GfK AG in Nuremberg showed that the consumer climate in Europe’s largest economy rose to 3.9 in August from 3.6 the month prior. Today’s data comes on the back of the number of people out of work falling 21K in June, while the unemployment rate remains at the yearly low of 7.7 percent as previously discouraged workers re-enter the workforce. At the same time, Germany’s economy continues to recover as GDP rose 0.2 percent in the first quarter.

Meanwhile, the Euro-zone’s M3 money supply (the broadest measure of money supply by the bloc) unexpectedly advanced an annualized 0.2 percent in June, while the three month average remained flat amid economists’ expectations of -0.2 percent. This reading is of particular importance in that an increase in M3 sometimes leads to price inflation, and is indicative of a likelihood of future interest rates. However, as governments aim to scale back stimulus measures amid ballooning budget deficits, this may in turn lead the bloc into a mild downturn at the end of the year. To discuss this and other reports, please visit the EUR/USD forum.