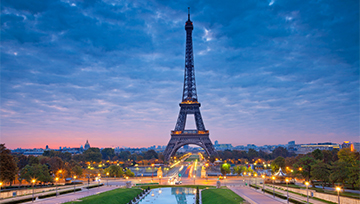 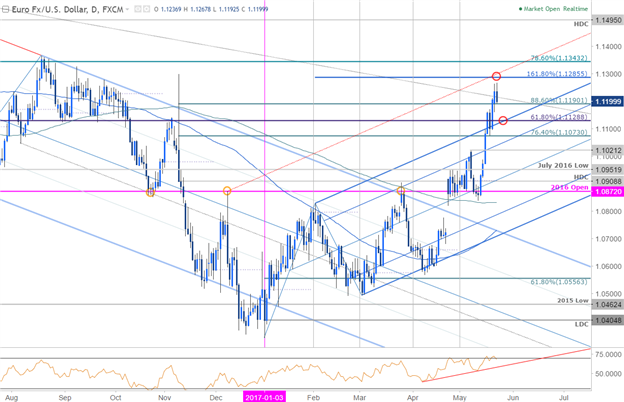 Technical Outlook:The euro rally failed just ahead of confluence resistance at 1.1285- a region defined by the 1.618% extension of the advance off the 2017 lows and a sliding parallel extending off the December high. So is this just near-term exhaustion? It’s too early to tell for sure, but the first level of interest for near-term support is being tested now at 1.1190 with the broader focus higher while above 1.1129. A topside breach targets initial resistance objectives at 1.1343 backed closely by 1.1366 and the 2017 high-day close at 1.1495.

Check out our EURUSD 2Q projections in our Free DailyFX Trading Forecasts. 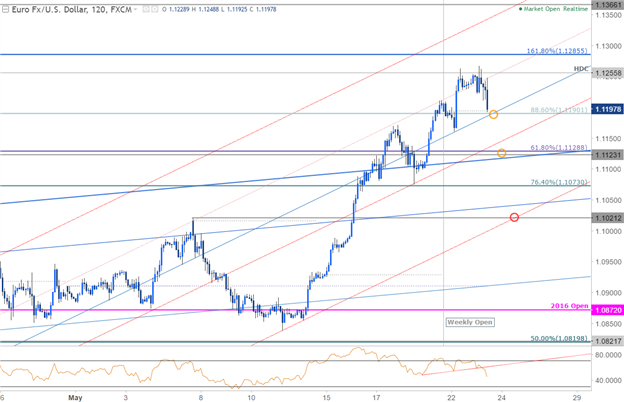 Notes: A closer look at price action sees the euro failing at the September high-day close at 1.1256 before pulling back today in U.S. trade. Initial support is eyed at 1.1190 with near-term bullish invalidation set to 1.1123/29- a break below this level would be needed to assert a more significant correction in the pair with such a scenario targeting the lower parallel / May opening-rang highs at 1.1021.

That said, from a trading standpoint he focus is on this pullback with a drop into support to offer more favorable long-entries. A third of the daily average true range (ATR) yields profit targets of 22-26pips per scalp. Economic data is rather light until late in the week but we do have the release of minutes from the latest FOMC rate decision on tap tomorrow and could fuel some added volatility in the USD crosses. 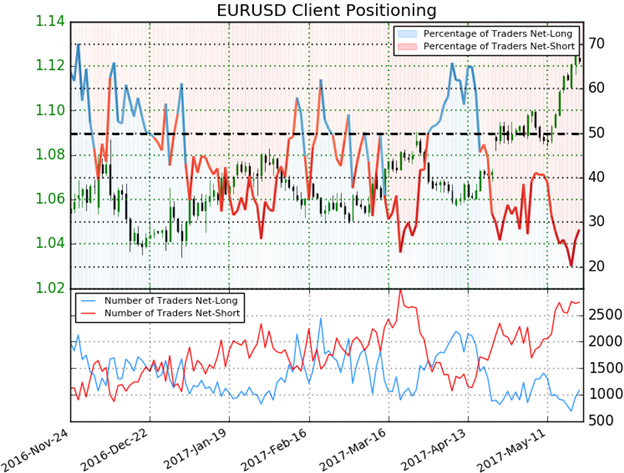 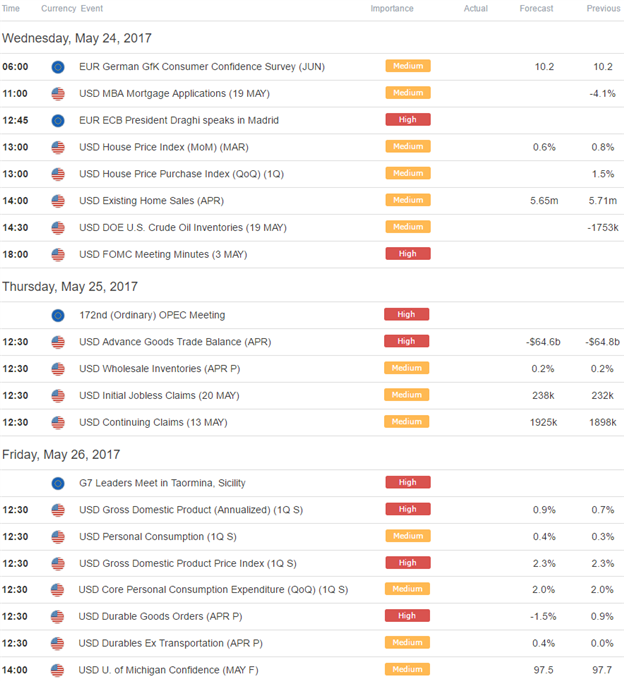