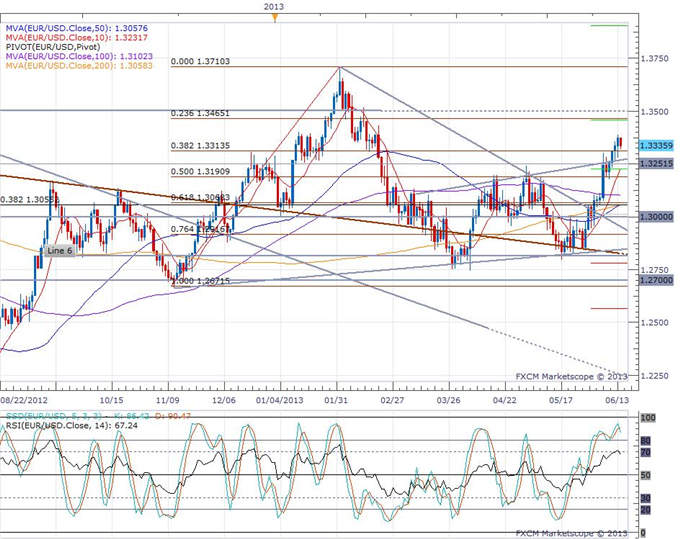 EUROPEAN SESSION UPDATE: Profit taking may be responsible for the pause in the single currency rally; annual inflation estimated below the ECB target…

What’s eating the Euro and Pound in the final trading day this week? That might have been the question bothering traders thus far in today’s Forex session, following a respective 0.37% and 0.40% decline against the US Dollar at the time of this writing.

This question might be further expanded to the entire Forex market, where currency movements seem to suggest risk-off trading. The safe-have Yen and US Dollar are the day’s biggest winners, as the risk-friendly Australian Dollar and Kiwi are the biggest losers. These currency movements contradict risk-on action seen in an Asian equities rally and a higher open in European stock markets.

While there is no obvious answer to the divergence between currency and equity markets today, the decline in Euro and Pound might be chalked up to a profit taking following recent gains. The Euro and the Pound have each seen nearly-identical three to four hundred point rallies since the beginning of the month, as PMI’s in each economy were reported higher and respective central banks held off from loosening monetary policy. Traders of the two major European currencies might have chosen today to cash in on these gains.

There were no significant economic releases so far this session, but the final reading of the Euro-zone inflation for May will be released shortly. A previous estimate saw inflation bounce higher to 1.4% in May, but still well below the ECB’s 2% inflation target. Look to the DailyFX website for a market alert if the revision is significantly different from the initial estimate.

The S&P announced today that it affirms Spain’s debt rating at BBB-/A-3 with a negative outlook; the announcement had little effects on Euro trading.

The Euro is trading around 1.3340 at the time of this writing, and the pair may next see support by an upward trend channel around 1.3261. Resistance might be provided by the key 1.3500 level.