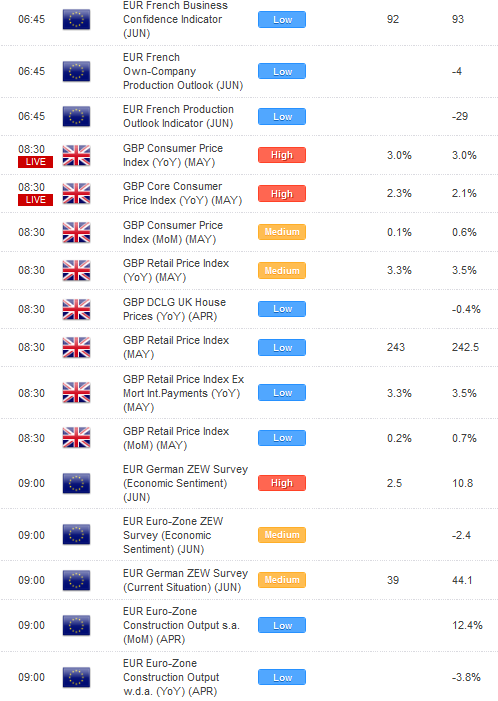 While many risk traders have been discouraged with the lack of follow through following the impressive open to the week, the net result has not been all that discouraging with the market more or less consolidating recent gains since the close of the previous week. European bond yields at record levels and ongoing tensions in Greek politics as coalition attempts are made, have kept markets from getting overly bullish, but at the same time, risk correlated assets remain very well supported for now.

Technically, this continues to support our view that the Euro should see one more rally towards 1.3000 before eventually fizzling out. This rally should in turn open the door for additional gains in other currencies, while at the same time weighing more heavily on the Yen and US Dollar. Interestingly enough, retail traders are basically equally net long and short all of the major currency pairs, with only USD/JPY showing a clear ratio in favor of longs. But even here we have see a drastic reduction in long positions from 10:1 down towards 5:1.

Also seen supporting risk markets has been a G20 draft communiqué which affirms a commitment to support the global economy by strengthening growth and restoring confidence. We have seen a number of comments in recent weeks which support this statement and the notion of a global coordinated action is very realistic. Elsewhere, The RBA released a not as dovish Minutes, while concerning comments on the strength of the Yen from FinMin Azumi failed to influence price action. Looking ahead, market participants will start to focus on tomorrow’s highly anticipated Fed rate decision. 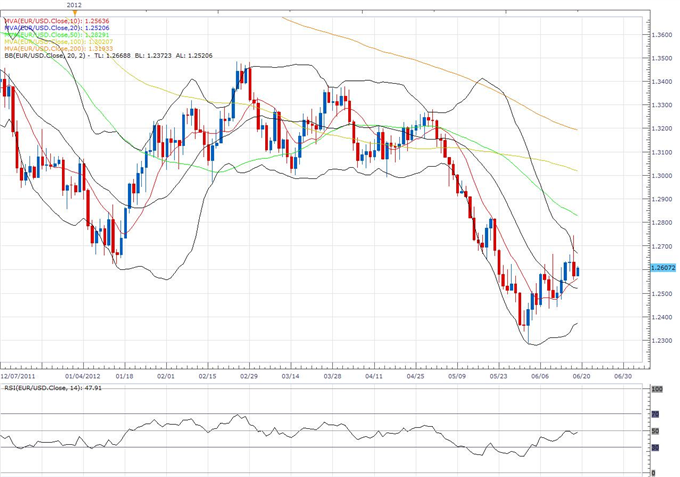 EUR/USD:The market is in the process of correcting from some oversold levels after breaking to yearly lows just under 1.2300. While our overall outlook remains grossly bearish, from here we still see room for short-term upside before a fresh lower top is sought out. Look for the latest positive weekly close to open the door for acceleration into the 1.2800-1.3000 area, where fresh offers are likely to re-emerge. Setbacks should be well supported ahead of 1.2400. 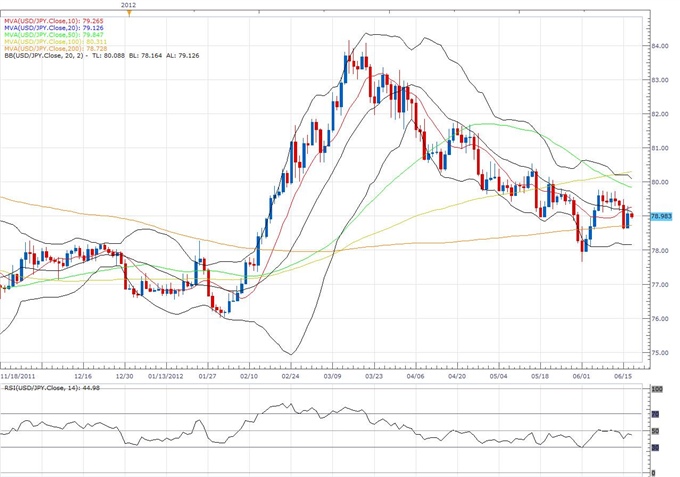 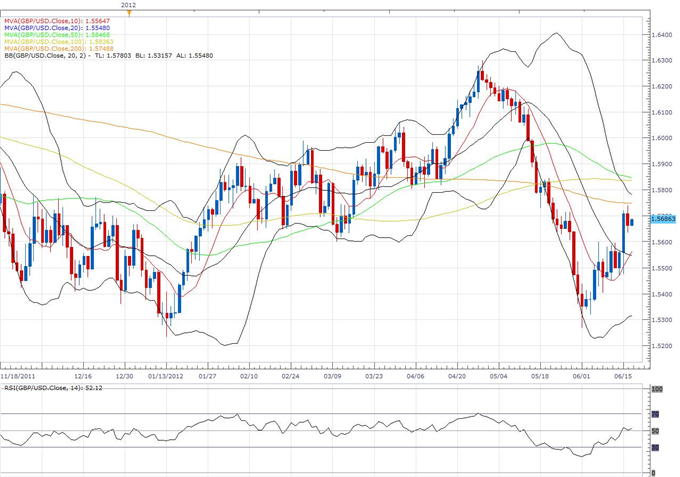 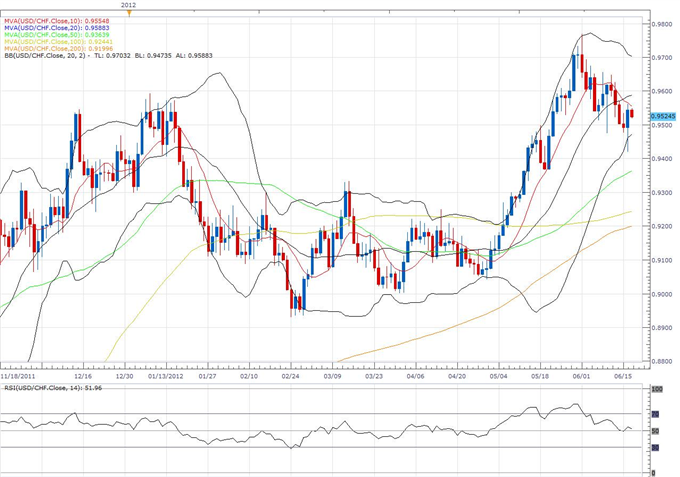