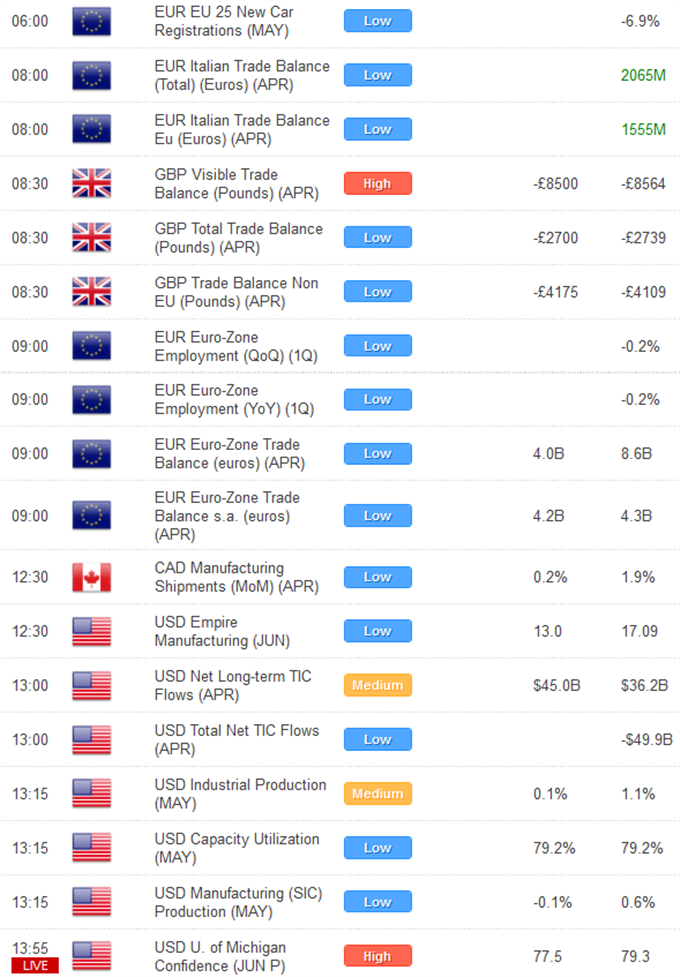 A lot going on in the markets right now, with the weekend finally upon us and the outcome of the Greek election imminent. Polls have the election locked in a dead heat, and most probably there will be some form of a minority government where a deal will need to be reached between the two parties. As such, the reality is that the fate of Greece’s status will most probably still take additional days to determine.

We are of the opinion that a Grexit (Greece Exit) is unlikely and are optimistic that Greece will remain within the Eurozone. Still, we feel that even if Greece were to exit, the markets will ultimately find a way to remain supported on the application of an aggressive round of government proponomics. Over the past 24 hours we have already seen a ramping up in commitments by a number of central banks from around the globe to pump additional stimulus into the financial system should the markets need it.

My colleagues have prepared two top-notch pieces that talk of 1) the latest round of central bank rhetoric which highlights the readiness for a global coordinated intervention in the event of a risk off election result, and 2) the actual breakdown of the Greek election, potential outcomes, and likely impact on the markets that each of these outcomes might have.

Technically, price action is rather interesting. As we head into the election, the Euro is very well supported and has actually been able to rally despite all of the concern in the region. Meanwhile, the Yen has found renewed bids and USD/JPY has come back under some pressure, reflecting a contrasting sentiment. We have a difficult time reconciling the price action, but retain a slight bias over the short-term in the Euro and assign more legitimacy to the price action there, which reflects a more risk positive outcome this weekend.

It also helps to look at the EUR/JPY cross, which I contend has more risk for an upside acceleration, than a bearish continuation. EUR/JPY looks like it could be in the process of carving the next higher low by 98.50 ahead of a fresh upside extension back over 101.00. However, after all is said and done, the best course of action right now is to take to the sidelines, as whichever way you might be positioned is likely to be in jeopardy on the back of some violent whipsaw trade expected early Monday. Better to wait and let markets sort themselves out before considering fresh positions. 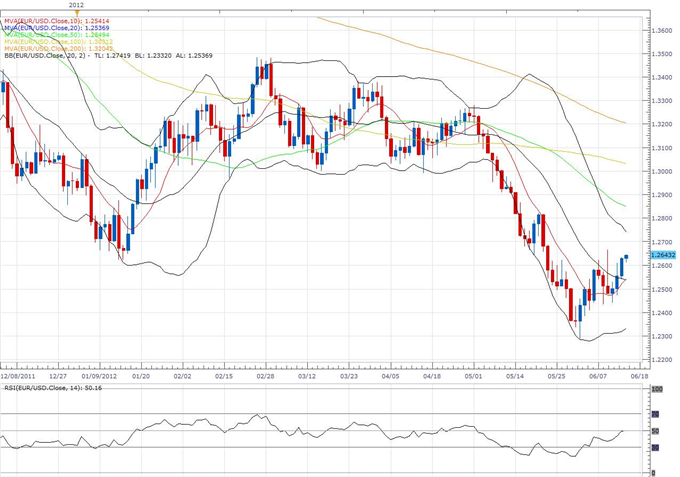 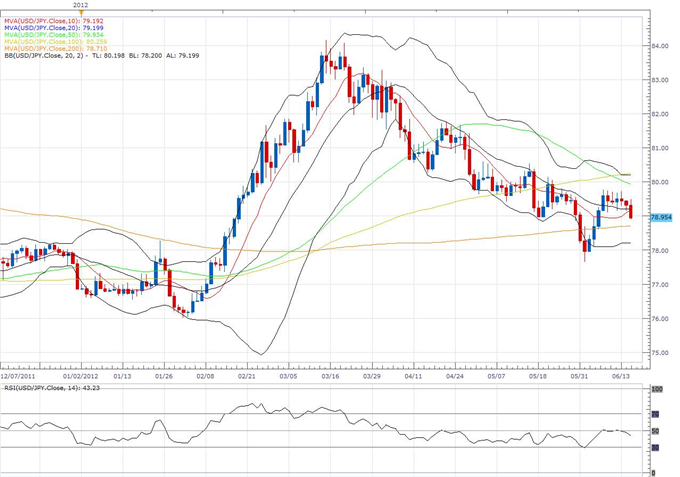 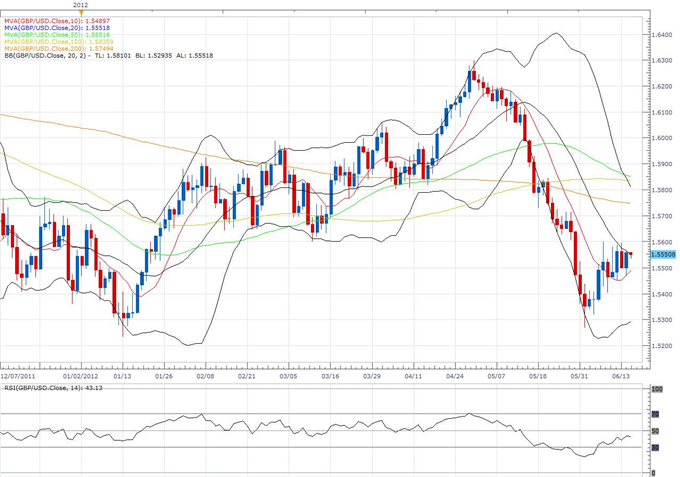 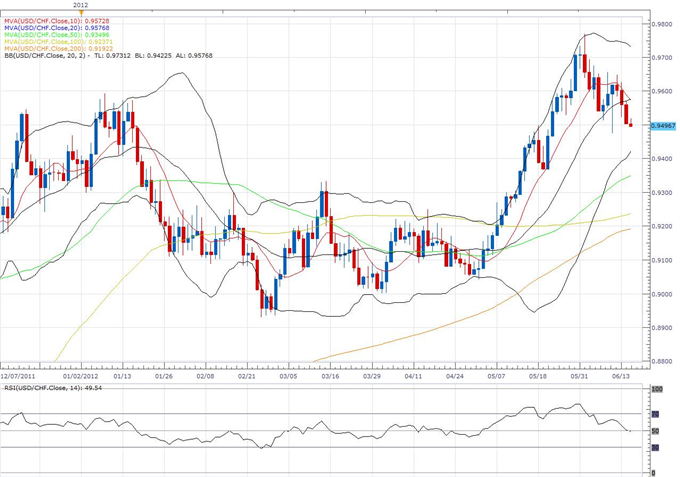