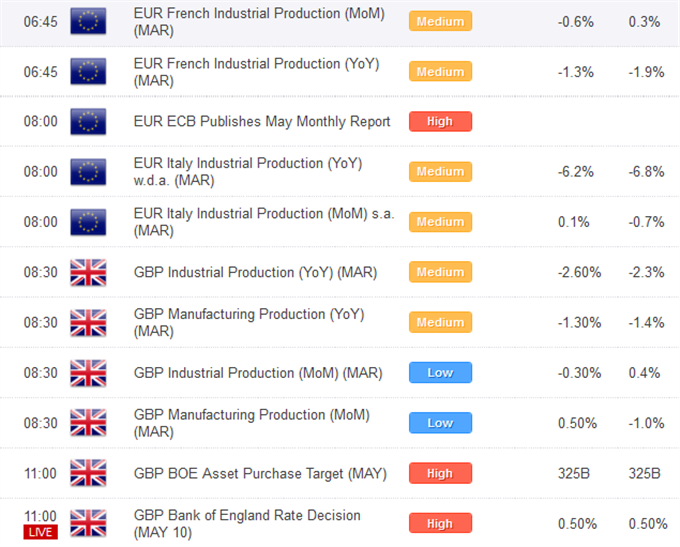 Although the US Dollar remains very well bid across the board (Yen exception) on risk liquidation themes, technical studies are starting to look a little stretched and could warn for some consolidation before any fresh currency weakness. We have mostly been seeing some corrective consolidation in early Thursday trade thus far, and from here, we prefer an approach of selling currencies into rallies.

The Australian Dollar is the outperformer on the day, with the commodity currency finding some relative strength on the back of a very well received employment report. Nevertheless, we would warn that Aussie bulls should not get too excited by this data showing, as broader risk off macro themes are at play, and should continue to weigh on the Australian Dollar. By extension, the latest China trade data was far from positive, and we believe it should have more of an influence on the correlated Australian Dollar than the Aussie employment data. The China data therefore is offsetting, and as such, Aussie rallies are still only viewed as short-term technical rallies ahead of an eventual bearish resumption below parity.

Elsewhere, the ongoing saga in the Eurozone is still very much in the spotlight, and it now looks as though any efforts for austerity in Greece could be out the window, given the post-elections government shakeup. The latest comment from SYRIZA leader Alexis Tsipras, that the Greek bailout agreement was “null and void”, can not be sitting well with investors. Looking ahead, the key event risk for the day comes in the form of the Bank of England policy decision, although no change to rates or asset purchases are expected. 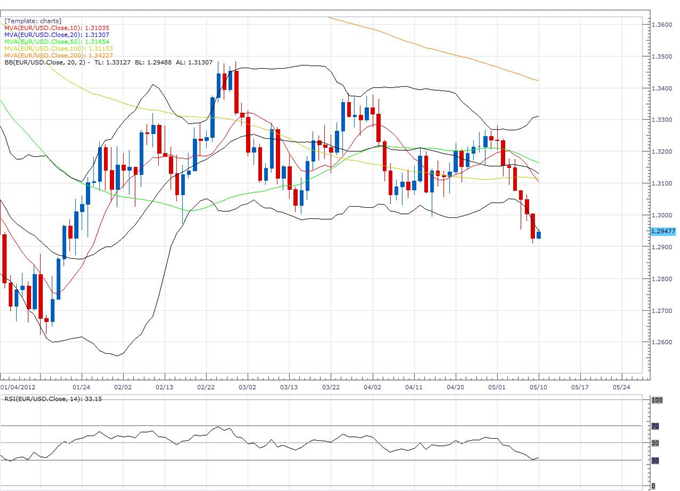 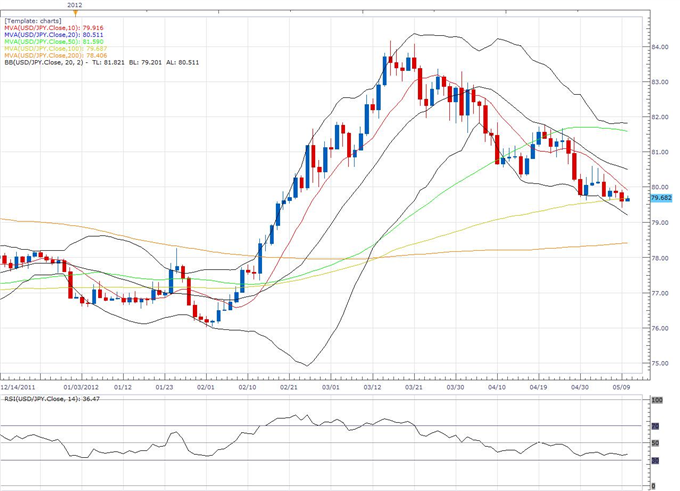 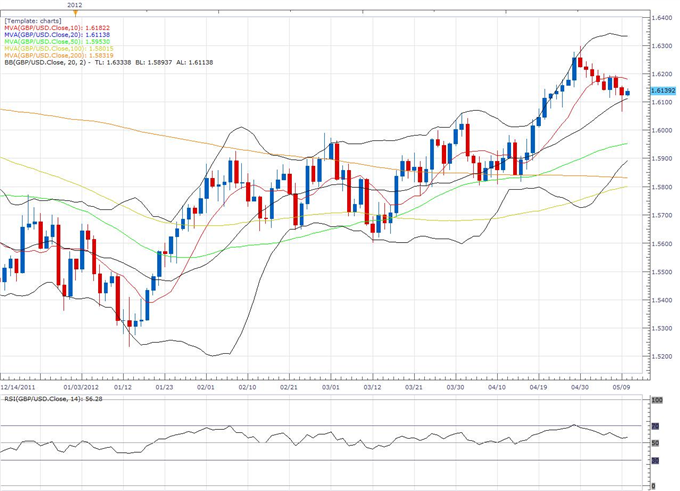 GBP/USD: Finally starting to see signs of a medium-term top and potential 2012 high after the market has stalled and retreated from the 1.6300 area. Key support now comes in by 1.6065 and a break and close below this level will confirm bearish bias and accelerate declines towards 1.5800 further down. Ultimately, only a break back above 1.6300 would negate and give reason for reconsideration. 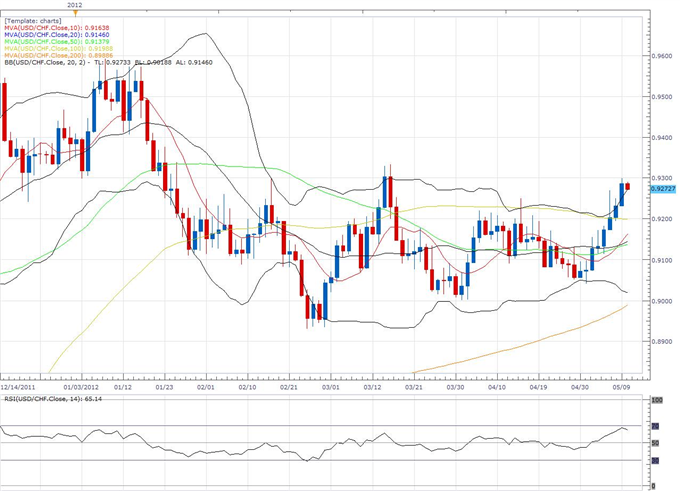 USD/CHF: Our core constructive outlook remains well intact with the latest setbacks very well supported by psychological barriers at 0.9000. It now appears as though the market could be looking to carve a fresh higher low, and we will be watching for additional upside back towards the recent range highs at 0.9335 over the coming sessions. Above 0.9335 should then accelerate gains towards the 2012 highs by 0.9600 further up. Ultimately, only back under 0.9000 delays and gives reason for pause.