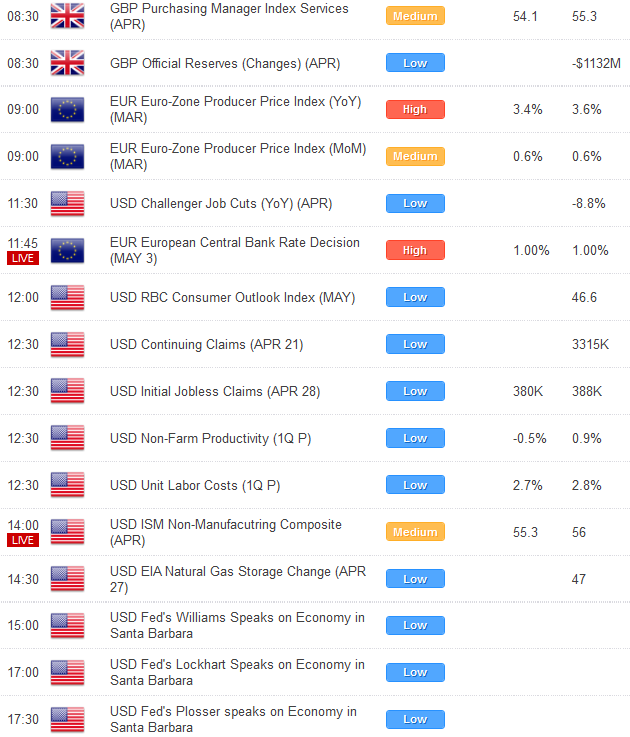 We are astonished at the resiliency of risk correlated assets given the deluge of disappointing economic data over the past 24 hours. Consider Wednesday’s disastrous round of Eurozone PMIs and the subsequent much weaker than expected US ADP report. Then, throw in today’s horrid New Zealand employment data, Australia’s significantly weaker than previous services performance, and China’s declining non-manufacturing PMIs. It is shocking to see risk correlated assets only lower by a marginal amount, and the fact that weakness spans the globe highlights the global economy’s shaky foundations.

With this in mind, it is very difficult to identify a good reason for risk correlated assets to continue to find bids. Markets have essentially consolidated since early 2012 with an intense contraction in volatility that has been warning of some major breakouts ahead. Given the most recent developments, we find it very hard to argue for anything but a breakout and an acceleration in risk liquidation, which ultimately should weigh most heavily on higher-yielding currencies and most benefit the US Dollar. While we also project underperformance in the major currencies against the buck, we underscore upcoming weakness in the commodity bloc and emerging markets.

Granted, the recent economic data is only a small sampling from one (or two) specific day(s); but overall, the condition of the Eurozone is still uncertain. The Fed has left open the door for additional quantitative easing, and China continues to show signs of cooling. Equity markets have been very well supported in the face of all of these developments in 2012; and yet, now it seems that fear and uncertainty cannot be ignored.

In our opinion, investors have been so disconnected from the underlying fundamentals that they may as well be trading from the moon, perhaps on a trip funded by all of the governments that have been artificially propping the global economy. However, the return trip to earth is around the corner, and gravity’s reality will once again set in. At this point the recent ranges in all of the major markets remain intact, and it would be premature to officially call for the onset of such an intense bout of risk off trade. All things considered, however, it is hard to see a case where the markets don’t break to the downside when they finally do decide to move. Then again, it is also possible that governments afford the markets an extended vacation.

Looking ahead, the European Central Bank rate decision later today and the monthly employment report out of the US on Friday will be the major drivers of price action in the latter half of the week. We suspect that the ECB won’t do much of anything with respect to policy changes, but the recent economic data could very well put more pressure on the bank to think about implementing additional accommodation. Across the pond, the US NFP results will likely shape the Fed’s direction, with any sign of weakness likely to ramp up the possibility for further monetary easing. In light of the market’s current risk-off mood, a weaker result could also inspire fresh USD bids on flight to safety demand. Conversely, a solid result will diminish the prospects of QE3, and will most likely result in a narrowing of yield differentials back in favor of the US Dollar. 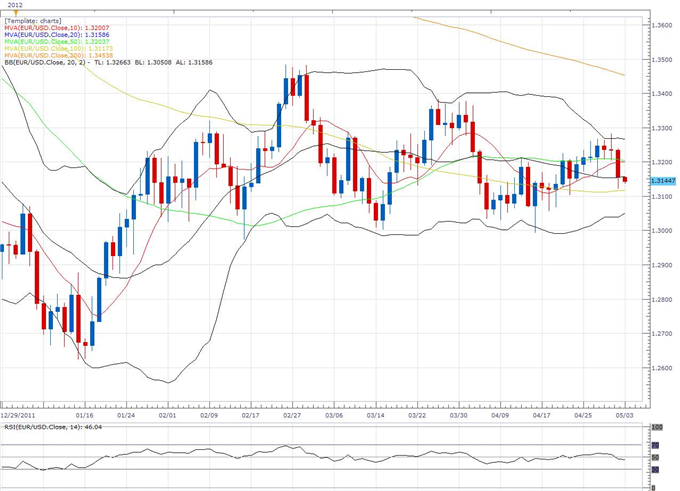 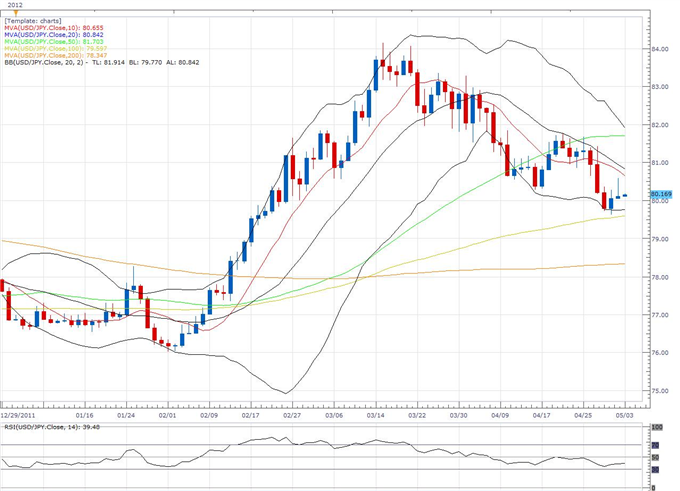 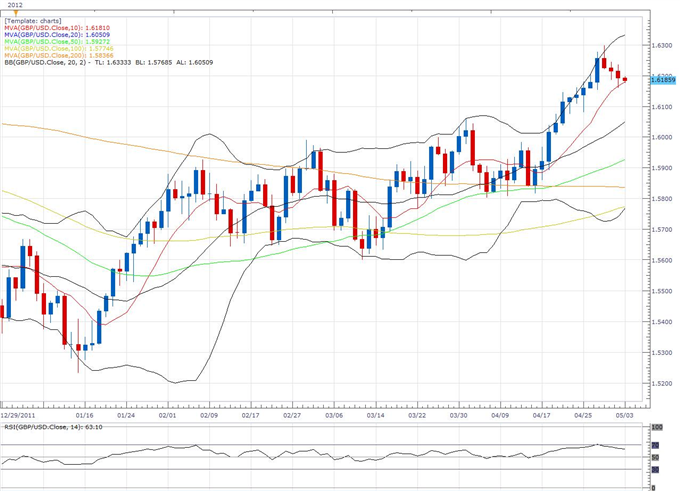 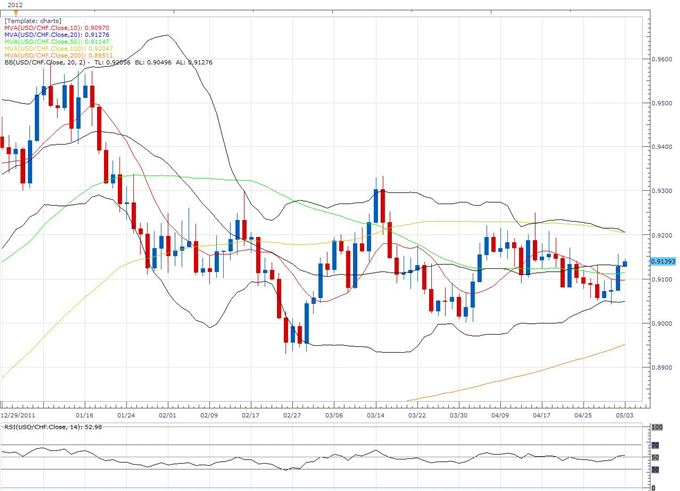