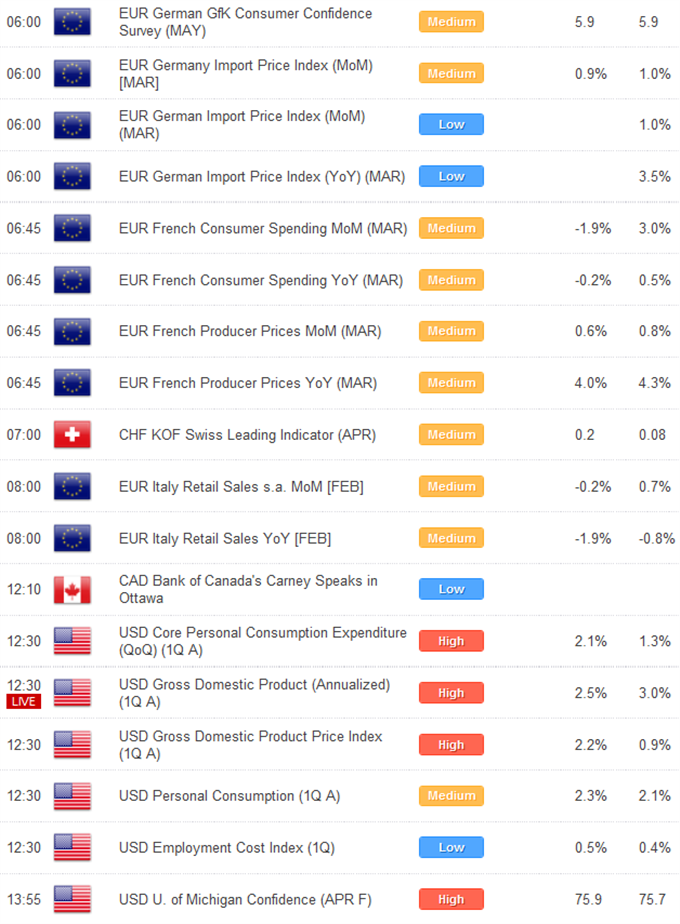 Risk correlated assets have come under pressure into Friday trade following the news of the latest S&P downgrade of Spain’s credit rating by two notches to BBB. Comments from Spanish PM Rajoy that the country's ability to fund itself isat risk and that budget cuts are necessary due to an unmanageable deficit, also have not helped matters. As a result, the Euro has come under some added pressure, with the single currency trading back below 1.3200.

Elsewhere, the Yen was subjected to some highly choppy whipsaw trade after the Bank of Japan announced additional monetary easing measures. Although the BOJ left rates on hold as expected, the Yen was sold off after the asset purchase fund was raised by Y10 trillion (net Y5 trillion as Y5 trillion fixed rate operation was reduced), and the maturity of the purchasing JGBs was extended to 3 years.

However, any initial Yen weakness on the announcement was easily absorbed, with USD/JPY more than giving back its post event risk rally. The broader macro theme of risk off trade proved to be the more influential market mover and perhaps sent a message that government action can not have any lasting influence on currency direction.

This offers a good segue into the subject of Swiss intervention, and we would remind investors to not forget about the EUR/CHF cross rate, which has been unable to establish any upside momentum beyond 1.2000, despite firm warnings from the SNB that the 1.2000 floor will be aggressively defended. The recent Yen rally post BOJ moves can not be comforting to the SNB, and just might provide enough ammunition for Swiss longs to ramp up their efforts. While we are not necessarily calling a EUR/CHF 1.2000 break today, we also will be keeping a close eye.

Overall, we would still recommend trading with extreme caution in these very tight directionless markets. Despite the Euro pullback, the market still seems to be very well supported on dips, and we would still not rule out the possibility for a reversal back above 1.3200 and towards 1.3300. We are very bearish once 1.3300 is tested, but at current levels, we remain sidelined. Ultimately, it will be attitude towards risk that determines market direction. Any pick up in risk appetite will be Euro and currency positive (USD and potentially Yen negative), while added fear and uncertainty will likely weigh on the FX markets and benefit the US Dollar.