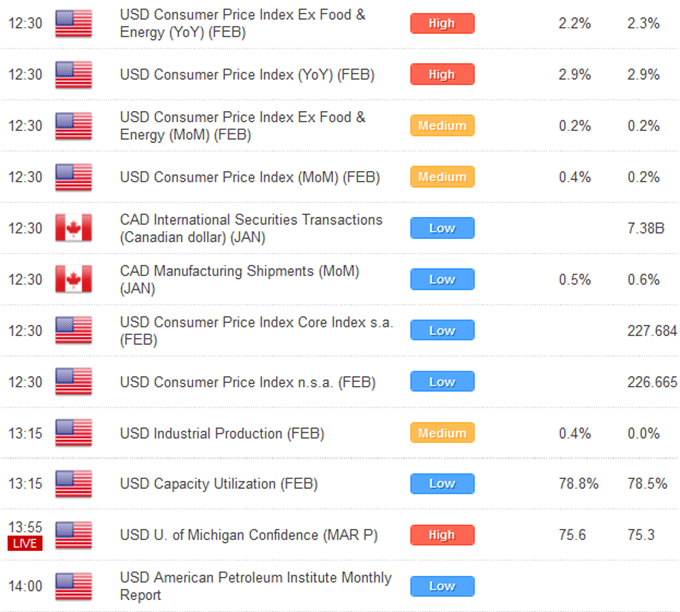 Currencies have been mostly consolidating over the past 24 hours with the Euro finding bids ahead of 1.3000 and USDJPY stalling above 84.00. The Euro has also bounced ahead of some key support at 1.2975, and a break below will be required to open the door for an acceleration of declines and bearish resumption towards the 2012 lows from early January at 1.2620. The economic calendar in North America will be rather important today, particularly in light of the latest Fed decision, with any signs of continued recovery in the US economy to further strengthen the case for a reversal of monetary policy sooner than 2014. Fed Lacker, the lone dissenter at the previous meeting, has already expressed his hawkish view that economic data is starting to show signs of recovery and rates should start to go up in 2013.

Key releases on Friday include US inflation, industrial production and Michigan confidence. This is a nice balance and representation of US data and we would expect to see the US Dollar well bid on an impressive showing. But stronger economic data will not necessarily translate into higher US equities, with risk traders likely to grow more concerned with the prospects for a Fed reversal. Moving on, price action in EURCHF should not be ignored, with the market finally breaking out of a very tight single digit multi-day range this week to clear 1.2100 before reversing yet again back below 1.2100. In their latest policy decision, the SNB reaffirmed their strong commitment to aggressively defend the 1.2000 floor and while the market has been unable to really test the SNB’s resolve to this point, market players are also not looking to push into large EURCHF long positions. Still, it is very hard to argue against buying a cross rate that a central bank has committed to supporting, that offers a positive yield differential and trades by historically low levels. For now, we remain sidelined, but we will be on the lookout for an opportunity to establish a meaningful long position over the coming sessions. 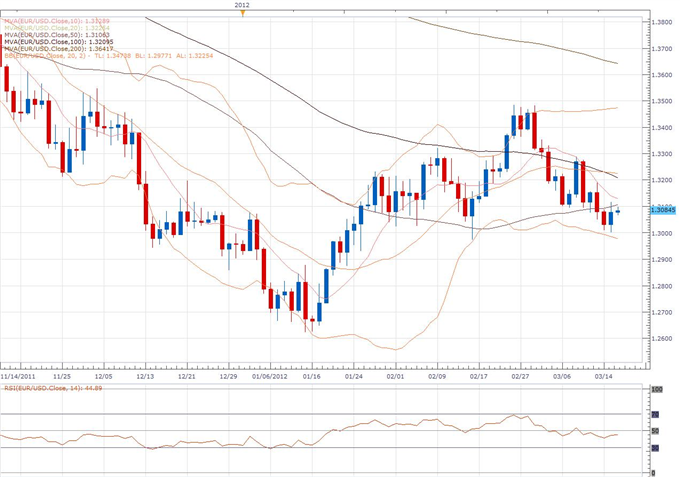 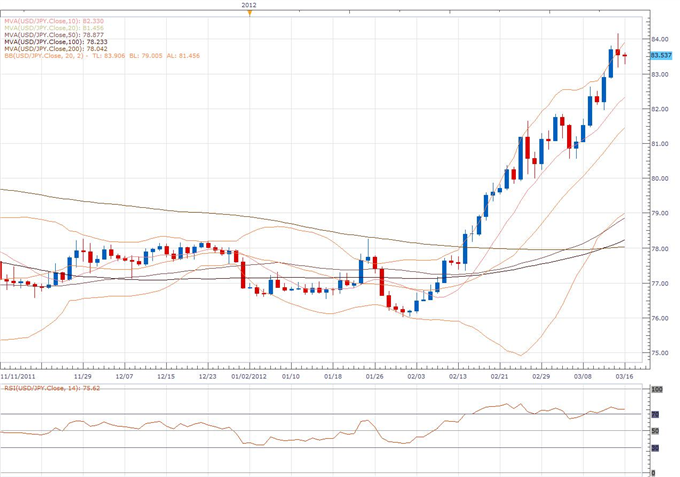 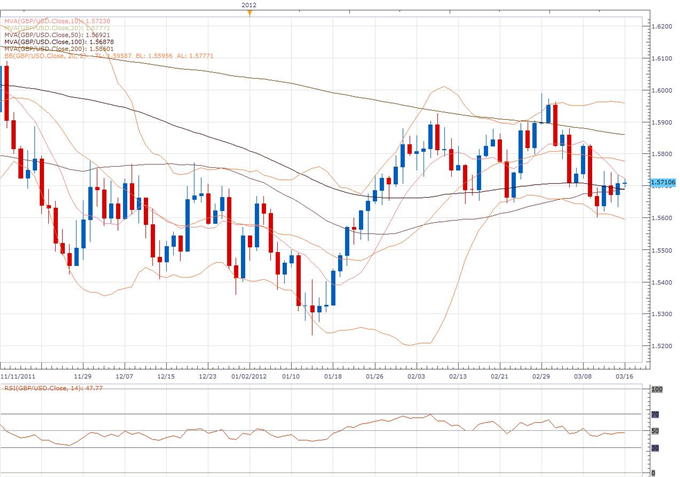 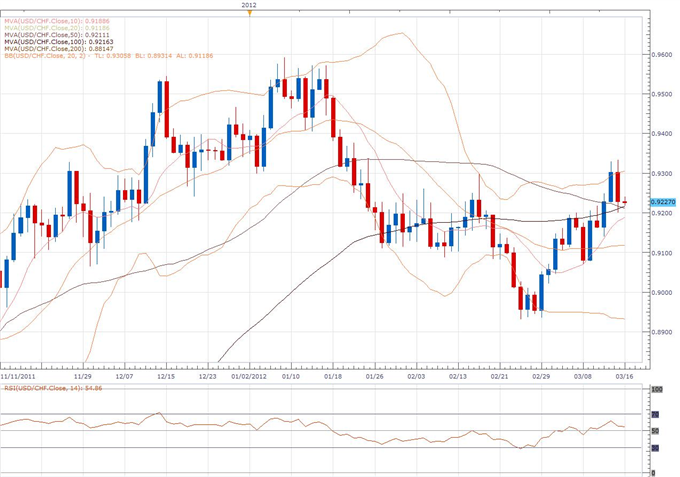