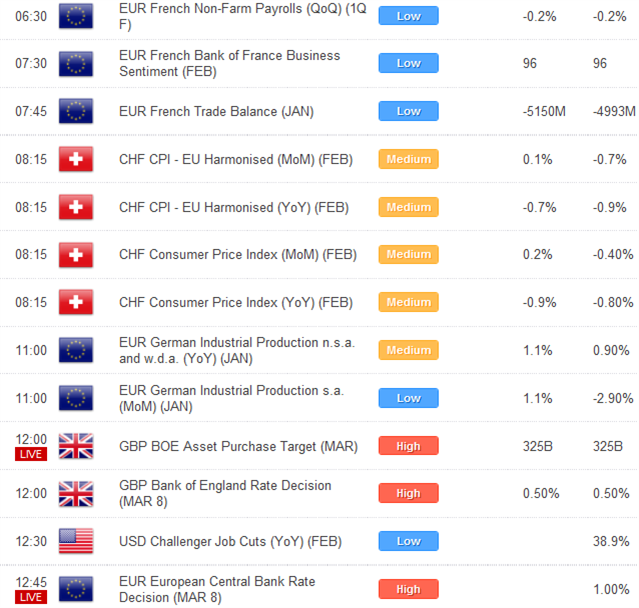 Volatility Expected to Pick Up on Thursday with Major Event Risk

Markets have been mostly locked in some choppy consolidation following Tuesday’s sharp risk sell-off and things could continue in this manner at least until the latter half of the day where a number of major events could finally break the range trade and open a good deal of renewed volatility. The Bank of England, European Central Bank and Bank of Canada are all set to decide on rates and although none of the central banks are expected to change policy (0.5%, 1.0% and 1.0% respectively), market participants will be looking for any signs of added dovishness given the ongoing stresses in the global economy. Perhaps more importantly however, will be the Greek PSI deadline at 20:00GMT. Many now fear that the collective action clauses (CAC) could be triggered, which would force bondholders to agree to haircuts. With the participation rate only at 58%, well short of the 75% required, all eyes are fixated on ISDA to see if they deem this to be a credit event.

Overall, our technical studies are warning of additional risk off sentiment in the markets going forward, with global equities starting to show signs of rolling over and higher yielding currencies also confirming a bit. At this point it is still too early to make any aggressive calls, and we will wait to see how the markets respond today for added clarity. Things will continue to be interesting into Friday, with the monthly US NFPs due out and also likely to generate a good deal of volatility. Signs of improvement in the US economy have been forcing the Fed to perhaps be thinking a little less dovish than many had hoped, and a strong number tomorrow could actually force additional risk off trade on fear that the Fed will look to reverse policy sooner than later.

Elsewhere, Australian employment data came out a good deal weaker than expected, which already follows a more dovish RBA and softer GDP this week. The Australian Dollar has still managed to hold up surprisingly well in the face of all this, and much of the bid tone continues to be driven off yield differentials and external factors. Still, we can not ignore the underlying fundamentals on the local front and continue to project relative underperformance in the currency going forward. Perhaps a more significant pullback in highly correlated global equities markets or more bad news out of China will be the catalyst to trigger the anticipated weakness in the commodity currency. 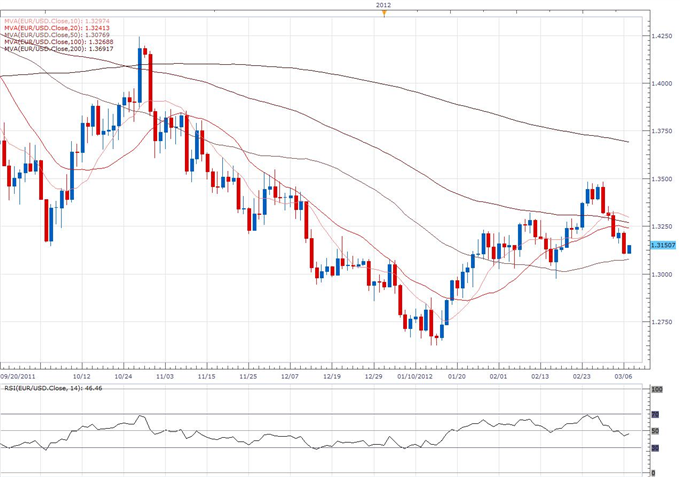 EUR/USD: Setbacks have been supported for now by the 50-day SMA and top of the Ichimoku cloud and the market seems to be content on some sideways consolidation before making any clear directional move. The key levels to watch above and below come in by 1.3225 and 1.3095 respectively, and we will need to see a break and close above or below either for an indication of where this market could be headed over the short-term. A close above 1.3225 will reintroduce the possibility for additional gains towards 1.3500, while a close back under 1.3095 will open deeper setbacks towards next key support at 1.2975 further down. 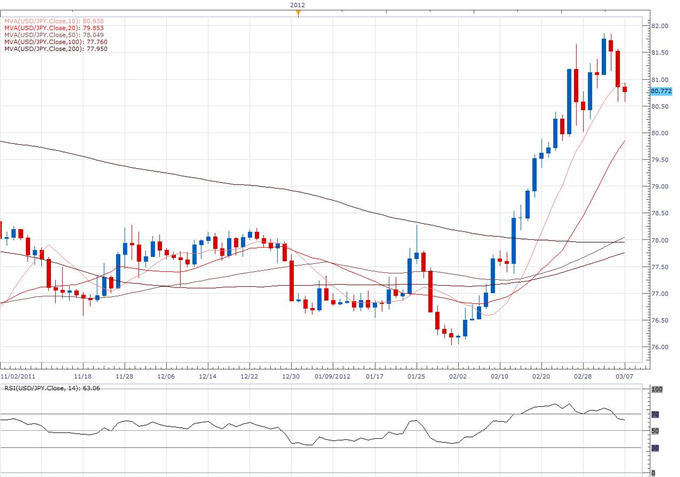 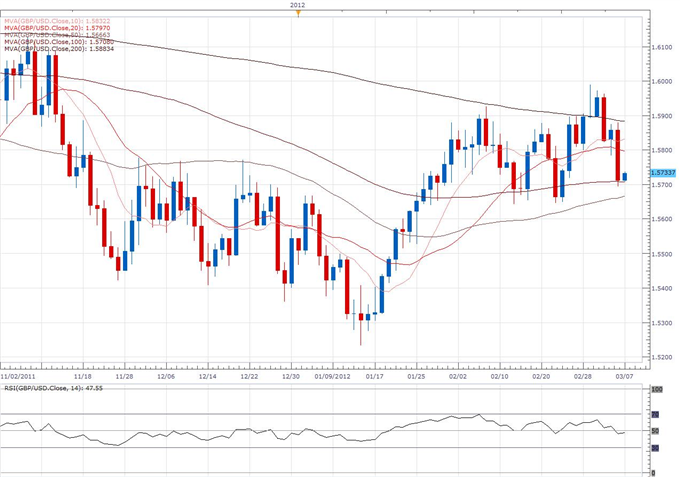 GBP/USD: Overall, this market is going nowhere right now and remains confined to a choppy multi-day range. This range has been loosely defined between the 100/200-day SMAs, and at this point, it will take a clear and sustained break above the 200-Day SMA or back below the 100-Day SMA for additional clarity into the broader direction. 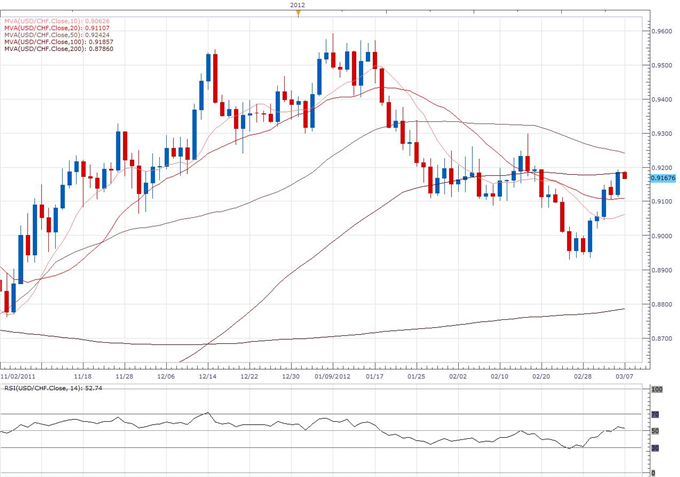