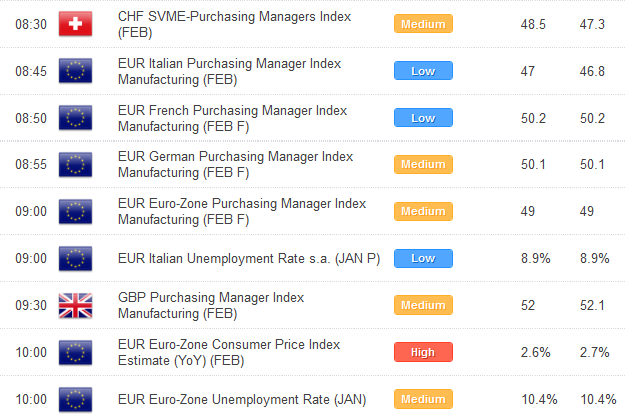 The US Dollar has found some renewed bids following the latest Bernanke remarks, with investors looking to exit risk correlated positions after the Fed Chair failed to mention additional accommodative measures and reminded the markets that the language of keeping rates ultra low for an extended period of time was not written in stone, also suggesting that should economic data continue to show signs of improvement, we could see a reversal of Fed policy sooner than later. The comments resulted in a narrowing in yield differentials back in favor of the buck, while at the same time ignited concern over the possibility of a still struggling US economy with slightly higher rates and a less stimulating environment. Investors have found comfort in the fact that rates are at ultra low levels, a development which has been used as an opportunity to buy risk correlated assets at very attractive levels relative to the cost of borrowing. However, should the Fed begin to reverse policy, the lure of buying risk becomes much less attractive and has therefore inspired the latest negative risk reaction following the Fed Chair’s remarks.

Technically, we were leaving the door open for some more currency gains against the buck before ultimately seeing a reversal back in favor of the Greenback, but Wednesday’s price action is rather significant in the short-term and could very well signal that a fresh currency lower top is now in place ahead of broad based USD gains. EUR/USD remains the key market to watch, and should the market manage some downside follow through on Thursday, then we very well could be on our way for an acceleration of Euro declines back towards the 1.2620 area 2012 lows. However, at this point it is still way too early to make such a call, and at a minimum, we would prefer to wait and see where the dust settles this week. We are also looking for some additional downside in the global equities markets over the coming weeks, and we contend that this will result in some major underperformance in the commodity bloc, with specific weakness seen in the Australian and New Zealand Dollars. 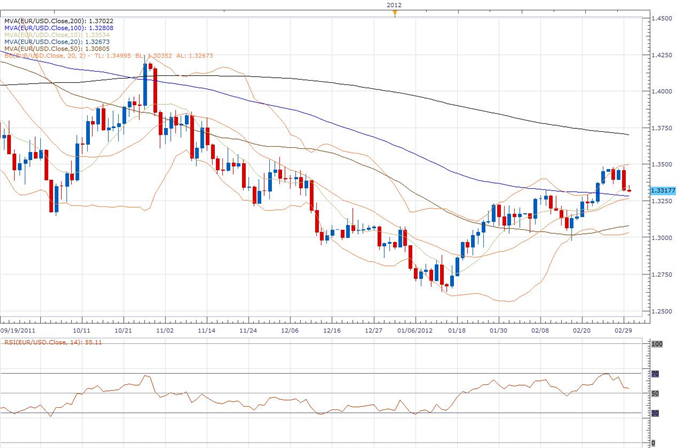 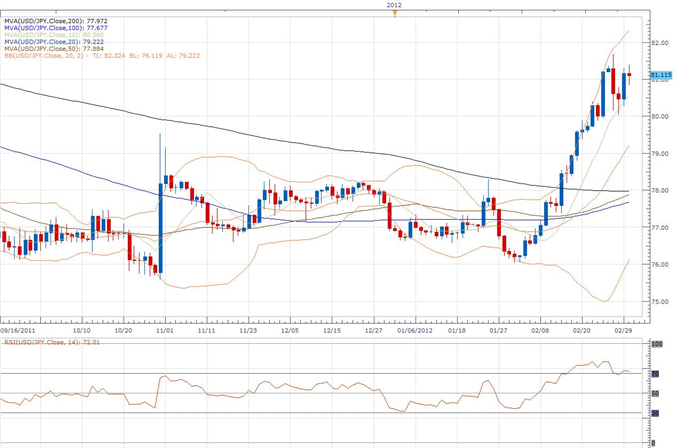 USD/JPY:The market is doing a good job of showing the potential for the formation of a major cyclical bottom after taking out the 200-Day SMA and now clearing psychological barriers by 80.00 for the first time in 6 months. This further solidifies basing prospects and we could be in the process of seeing a major bullish structural shift that exposes a move towards 85.00-90.00 over the coming months. At this point, only back under 77.00 would delay outlook and give reason for concern. However, in the interim, it is worth noting that gains beyond the recent highs at 81.70 over the coming sessions could prove hard to come by with technical studies needing to unwind from their most overbought levels in over 10 years before a bullish continuation. 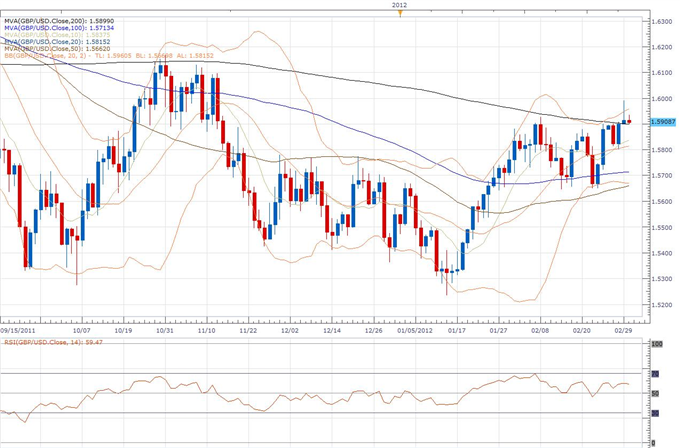 GBP/USD: Inability to establish above the 200-day SMA once again keeps the multi-day range intact, and from here we would look for a bearish resumption back down towards the 1.5650 area over the coming sessions. Look for a sustained break below 1.5900 to confirm outlook, while only a daily close back above 1.5950 gives reason for concern. 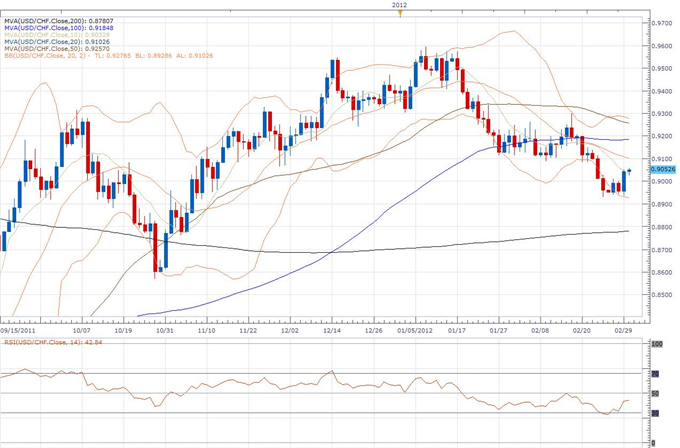