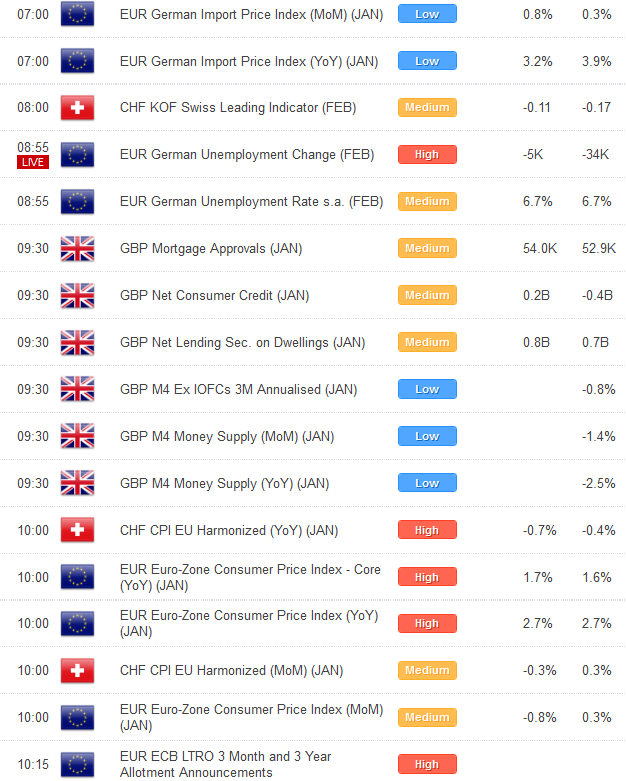 Volatilty Expected on Batch of Data, LTRO, Bernanke and End of Month Flows

Wednesday should be a volatile day in the markets, with investors having to digest a large batch of economic data, absorb the two major event risks for the day in the form of the ECB LTRO and Fed Bernanke speech, and also contend with end of month flow related price action. At this point, the Euro remains very well supported and continues to press higher in an attempt to establish above 1.3500 and push towards the 200-Day SMA just over 1.3700. However, overall, any additional strength in EUR/USD or risk correlated assets once the 1.3600-1.3700 area is tested should prove limited in favor of a bearish resumption resulting in broad based USD buying, risk liquidation and a pullback in global equities.

Retail positioning shows traders long the US Dollar against all of the major currencies, and we fear these traders could still feel a little more pain before things turn around. At this point, we recommend staying on the sidelines and waiting for a clearer opportunity to present. On the data front, Australian releases were overall unimpressive overnight, with construction work done and new home sales coming in a good deal weaker than previous. However, the Australian Dollar has disregarded the local data for the time being, with broad currency positive flows dominating at the moment. Nevertheless, we anticipate a tide shift on the horizon and will be looking for Aussie relative underperformance going forward. 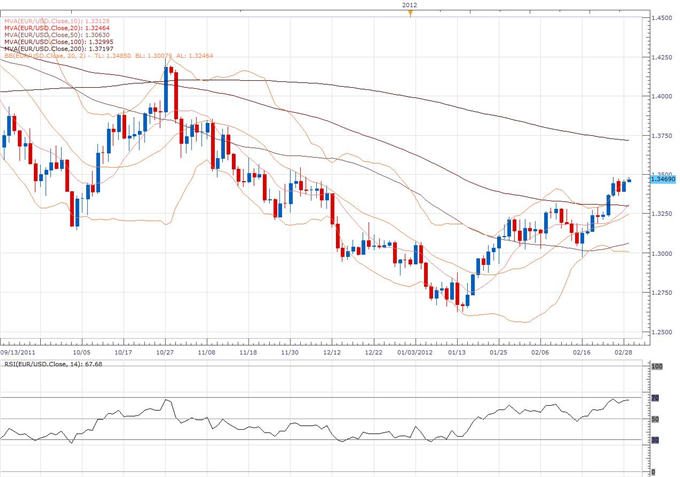 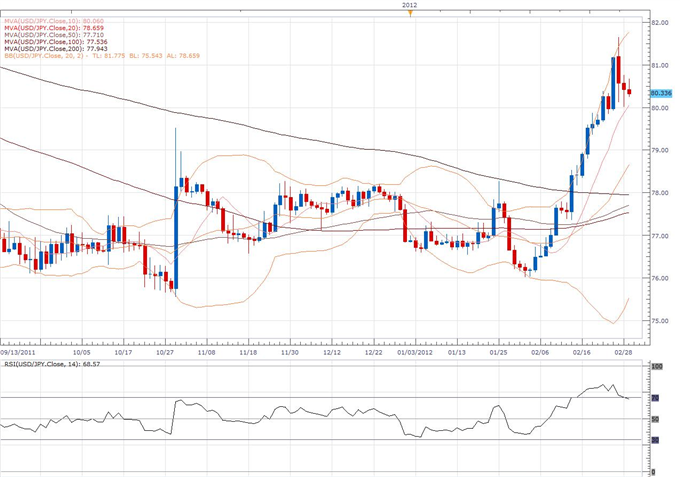 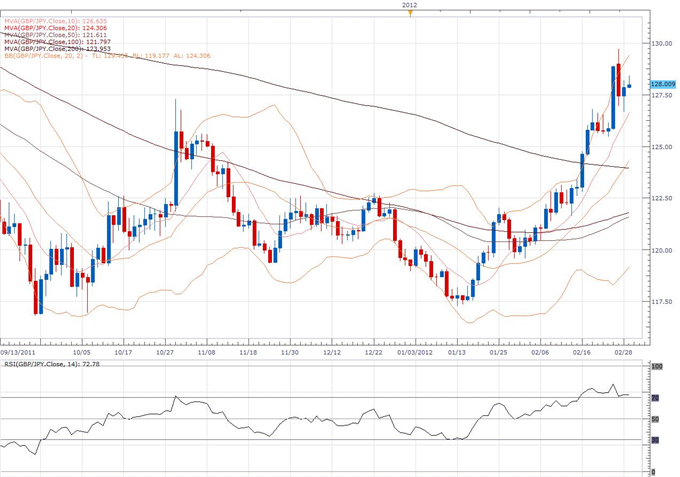 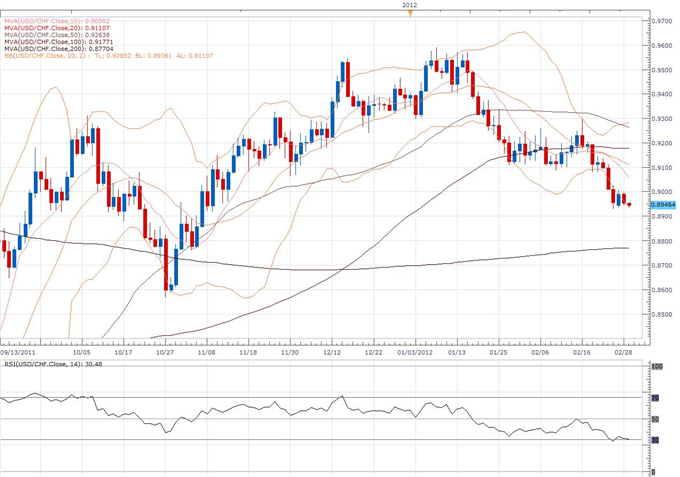