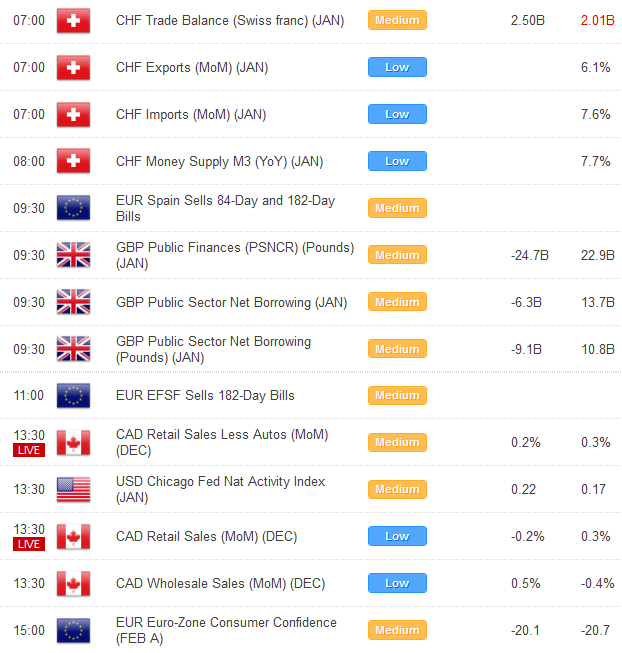 The agreement on the Greek bailout should not come as any surprise to investors as the proposed terms are really no different than what had been discussed in days past. Nevertheless, there is a sense of relief that is certainly welcome, which has managed to keep the Euro well supported for the time being. Additionally, the apparent elimination of a Greek failure and default from the Eurozone is also taken as a positive by many and offers a further prop to sentiment. Our colleague, a leading strategist at one of the major US banks takes the time to outline the agreement details in his latest piece.

“What seems to have been agreed:

1. The private sector is taking a 53.5% nominal PSI hit and accepting lower interest payments on their new Greek bonds before 2020 and higher afterwards, so 2020 debt-GDP is lowered.

2. European governments are lowering the rates that they charge on loans to Greece to 150bps over EURIBOR from 200bps or more, and doing so retroactively, so that puts some cash on the table. The ECB is giving up ‘profits’ made on its holdings of Greek debt (i.e. the difference between face value of the debt and what they paid). National central banks will be taking an indirect hit on their holdings of Greek debt in investment portfolios by giving any future income from these holdings to national governments who will hand it over to Greece.

3. IMF coy on how much it will be contributing.

4. More stress on enforcement, including effectively an escrow account for debt payments.

Significant uncertainty remains with respect to implementation and how this will play out,, the likely path of growth given this austerity, not the least. It looks as if there was some moderate compromise on the private side and bigger realization among governments and central banks that there was a limit to how much of the incremental burden bondholders would accept…..The next stop is looking at details of the PSI and handicapping whether enough institutions will reject it to force a CAC/CDS outcome.”

Overall, it seems as though the upside to the Euro from here could be limited, with most of the positives now priced in. There still remains a good deal of uncertainty ahead that could test the conviction of Euro bulls. Still, we would not rule out the potential for one more surge in EUR/USD towards 1.3500 before the market finally considers the formation of a material lower top and resumption of the broader underlying bear trend off of the record highs from 2008. The key level to watch on Tuesday comes in at 1.3325 and a break and close above this level will increase the possibility for fresh upside towards 1.3500. Inability to establish above 1.3325 could suggest that the market is already prepared to begin rolling back over.

Other markets on which it is worth keeping an eye are USD/JPY and the Yen crosses. While on a medium-term and longer-term basis we see USD/JPY and the Yen crosses in the process of carving cyclical bottoms, daily studies are showing these markets well overbought and at risk for some decent pullbacks over the coming sessions. USD/JPY and GBP/JPY standout the most, with both these markets showing a daily RSI reading by 80. As such, we believe that any rallies beyond 80.00 and 127.00 respectively should be limited in favor of a decent short-term pullback. 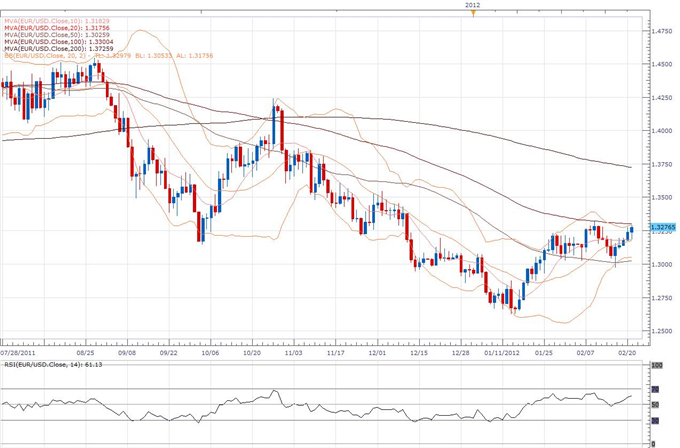 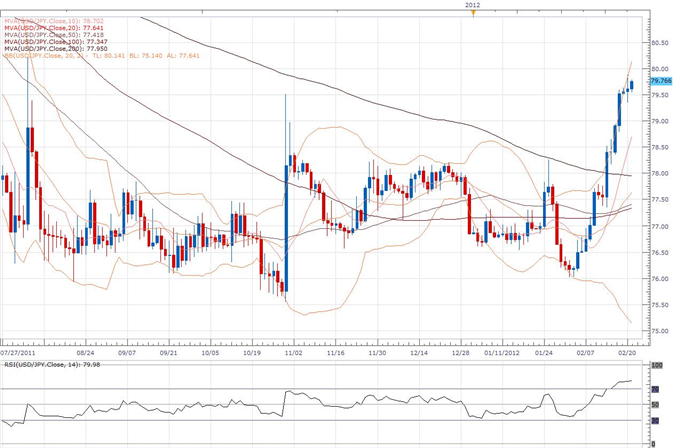 USD/JPY:The market has broken back above the 200-Day SMA for the first time in several months, while also managing to break to fresh 2012 highs beyond critical resistance by the October highs at 79.55. This further solidifies basing prospects and we could be in the process of seeing a major bullish structural shift that exposes a move towards 85.00-90.00 over the coming months. At this point, only back under 77.00 would delay outlook and give reason for concern. However, in the interim, it is worth noting that gains beyond 80.00 over the coming sessions could prove short-lived with technical studies so overbought and warning of some corrective declines towards 78.00. 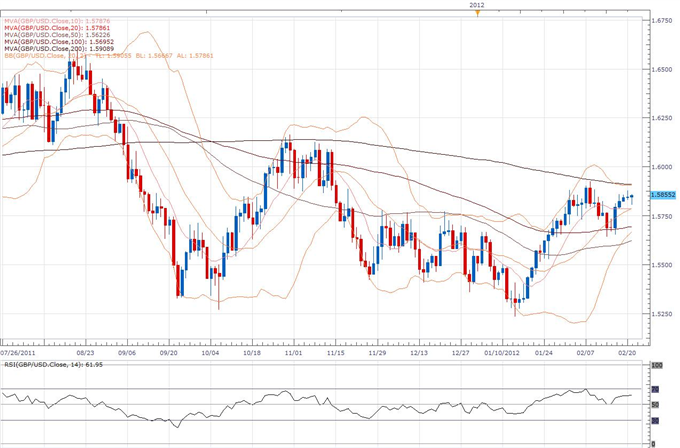 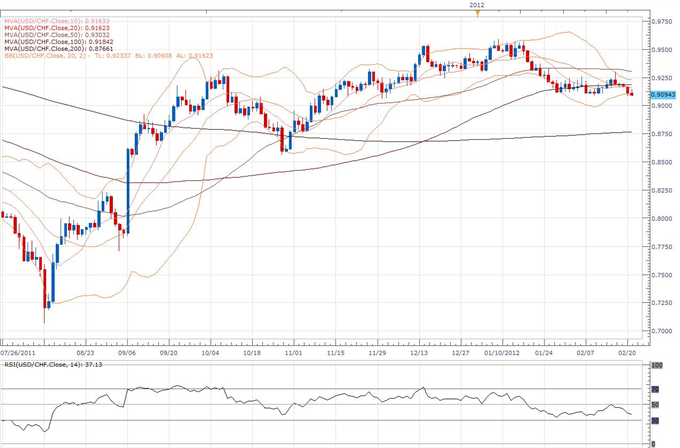