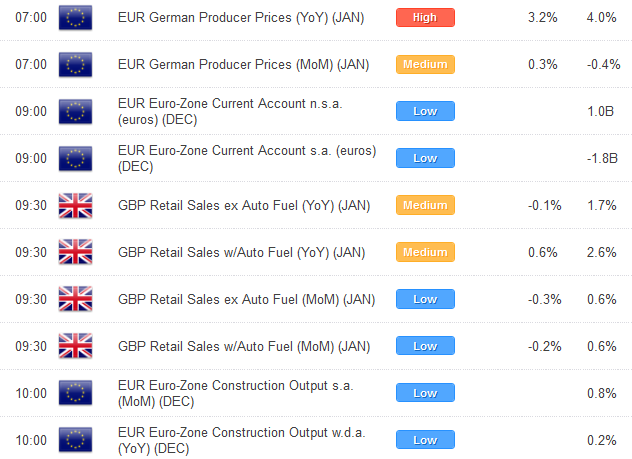 On Thursday we warned that although the break below 1.3025 in EUR/USD was encouraging for bearish resumption prospects, the market would need to establish a close below the level to really confirm the event. Indeed, we did not get the confirmation, and the latest upside surge and resurgence in demand for risk correlated assets has been astounding. While in the grand scheme of things the price action doesn’t translate to much, it also cast serious doubts on the risk off price action that we had been anticipating. Global equities still look overbought to us and currencies like the Australian and New Zealand Dollars still look like they are by cyclical highs and should soon carve out more meaningful tops. However, over the short-term, given the intense bullish reversal on Thursday, we can not rule out the possibility for yet another upside extension in these risk correlated markets before they ultimately relent.

The one positive and takeaway from the recent price action is that it now offers very well defined levels that if broken, will likely confirm out bias and really force a major reversal and bout of profit taking. The key levels to watch are 1.2970 EUR/USD, 1.0625 AUD/USD, 0.8240 NZD/USD and 1.0055 USD/CAD. We use these markets as a gauge as we feel they most accurately reflect risk sentiment in the current market environment. If any of these levels are broken, we highly recommend the establishment of long USD positions across the board. A break back below any of these levels over the coming sessions will suggest that despite some very strong and aggressive attempts by bulls to bid the markets back up, their efforts were easily absorbed and will likely be unsuccessful on any additional attempts. At the same time, until these levels are broken, bulls and risk correlated markets remain firmly in control and could very well look to extend gains. From a strategic standpoint, while we have now defined our line in the sand, it could be some time before we see that line broken. Until then we happily stay sidelined (It is worth noting that we did have a short Kiwi trade from 0.8400, but the stop was moved to cost and there was no risk on the trade).

As far as the fundamental driver of the latest surge in risk, the markets have been attributing the moves to news surrounding Greece in which the ECB is planning to swap its current holding of Greek bonds for newly issued bonds. This has been taken as a net positive from investors, although we have a hard time finding comfort in anything Greek or Eurozone related at this point. It all continues to seem like quite a big mess and even if the Greek deal goes through, there are still a good number of obstacles to overcome which should not be ignored. The state of other Eurozone economies is far from impressive and the risks for further contagion into the global economy remain quite high in our opinion. While we will not take positions against the current risk positive activity, we also do not feel comfortable buying into the risk positive story. Again, we remain sidelined for now and find comfort in the fact that some very clear levels were defined in Thursday trade which will give us a strategic entry point for our strategy going forward. 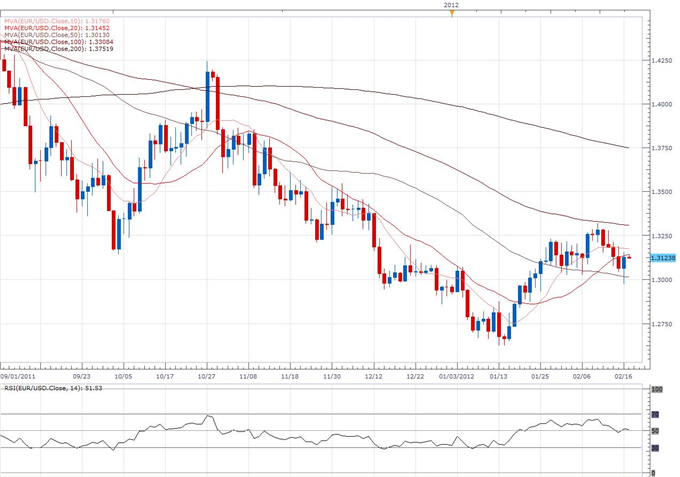 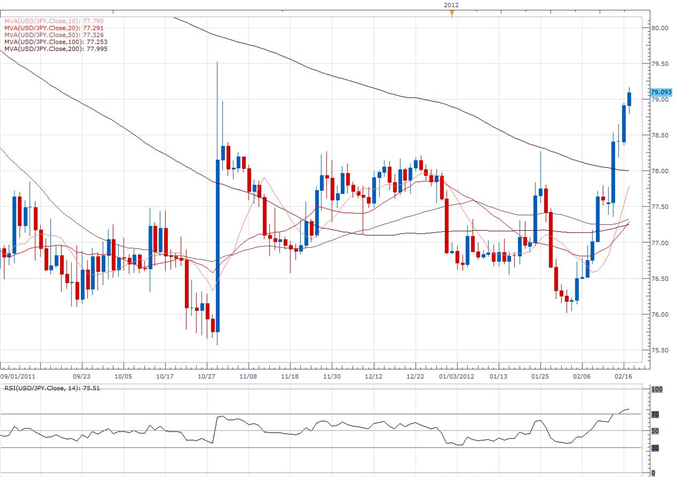 USD/JPY:The market has broken back above the 200-Day SMA for the first time in several months, while also managing to break to fresh 2012 highs beyond 78.30. Next key resistance comes in by the October highs at 79.55 and we look for a test of this level over the coming sessions. We could be in the process of seeing a major structural shift and once 79.55 is cleared, confirmation will be given. At this point, only back under 77.35 would delay outlook and give reason for concern. 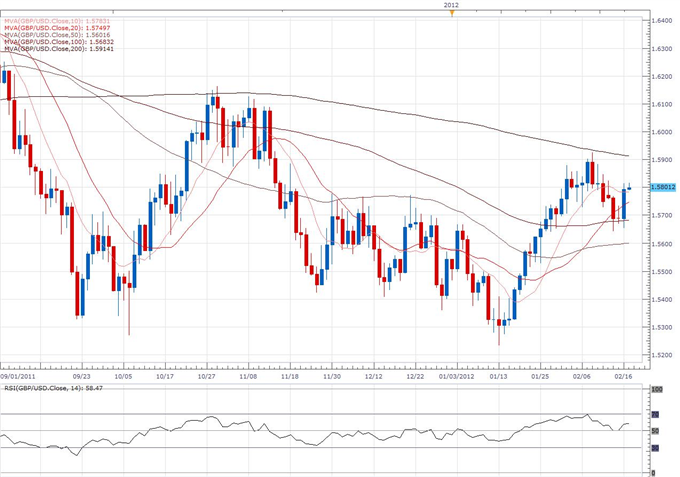 GBP/USD: Gains have stalled out just shy of the 200-Day SMA for now and the market looks like it could be in the process of once again rolling over in favor of a bearish resumption. The key level to watch below comes in at 1.5645, and a daily close below will confirm outlook and accelerate declines back down towards the 1.5250 area. Until then, expect more choppy consolidation with rallies seen well absorbed above 1.5900. A break and close back above 1.5930 however will open the door for fresh upside through 1.6000. 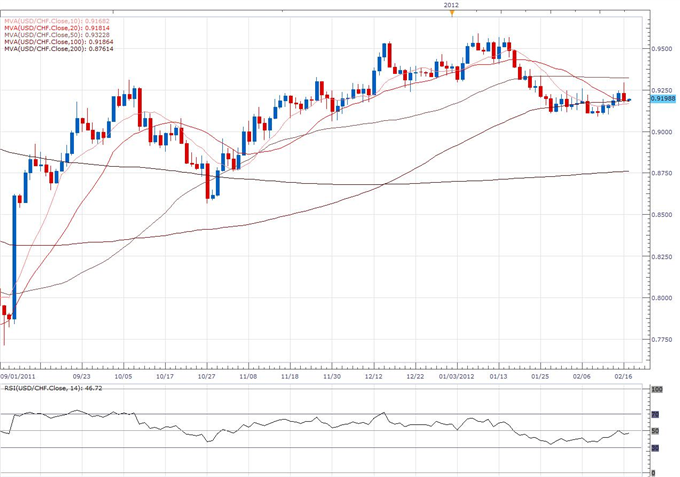