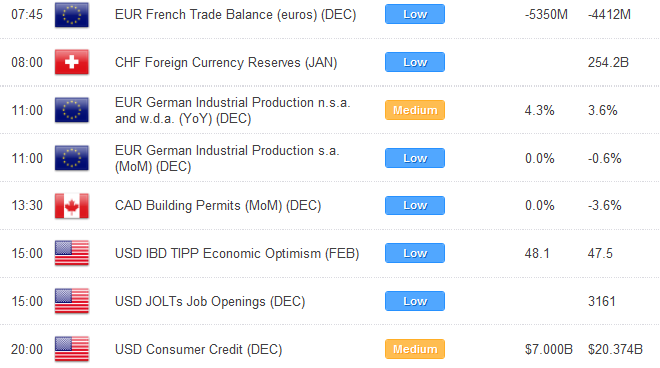 The decision by the RBA to leave rates on hold at 4.25% has been the highlight of day thus far, after the central bank caught market participants off guard and did not cut by 25bps as was widely anticipated. Although the central bank kept their accompanying language on the dovish side, the fact that they kept rates on hold was certainly taken as a huge Aussie bullish development, and opened the door for a surge in the commodity currency across the board. The Euro/Aussie cross plummeted to yet another record low, as this rate continued to ignore the violently stretched longer-term technical studies which show the price dropping dramatically from over 2.1000 back in 2008 to the 1.2000 area thus far.

While we do not recommend fighting this trend at present, we do believe that the decision today was a mistake and the central bank should have gone ahead and cut rates. The RBA has been very stubborn with its policy and willingness to adapt to the current global economic downturn and we once again feel that the central bank is at risk of falling behind the curve. Australian economic data as highlighted by recent employment and retail sales prints have been far from encouraging, while the housing market is also showing signs of cooling. This in conjunction with a Eurozone crisis and Chinese economy which is also at risk for an accelerated slowdown should in our opinion warrant a more aggressive accommodation from the central bank. We felt it was a mistake several months back when the RBA failed to cut rates, and sure enough they eventually responded and indeed began to cut. Here again we feel that it was a mistake to leave policy on hold, and eventually the impact of the decision will catch up with the Australian economy.

Elsewhere, the Greek deal deadline has come and gone and we still seem to be no closer to any formal agreement. The longer this takes, the greater the chances for a default and this could continue to weigh on the Euro going forward. At the same time, we feel that the risk correlated markets have also not responded appropriately to the ongoing economic crisis, and are at risk for a serious bout of liquidation over the coming sessions. US equities seem to be overdone at current levels, and we look for the major equity indices to soon roll over as uncertainty creeps back in and safe haven options become far more attractive. For now however it is a game of wait and see, and while we clearly do not recommend buying into risk correlated markets, we can also not yet advise selling risk as markets are not yet confirming, despite our less than optimistic outlook. 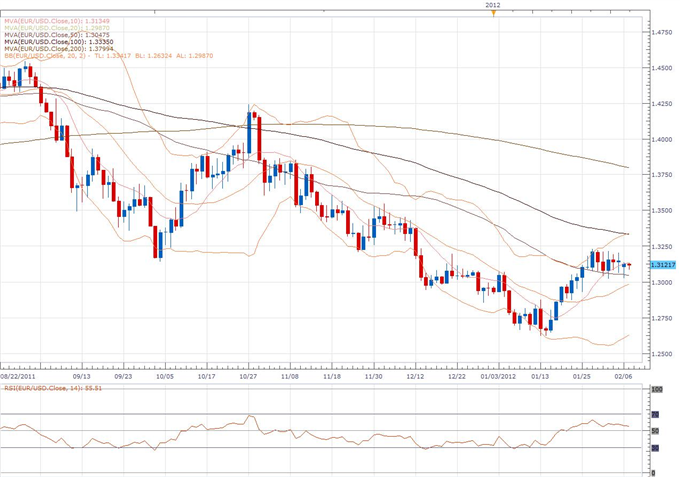 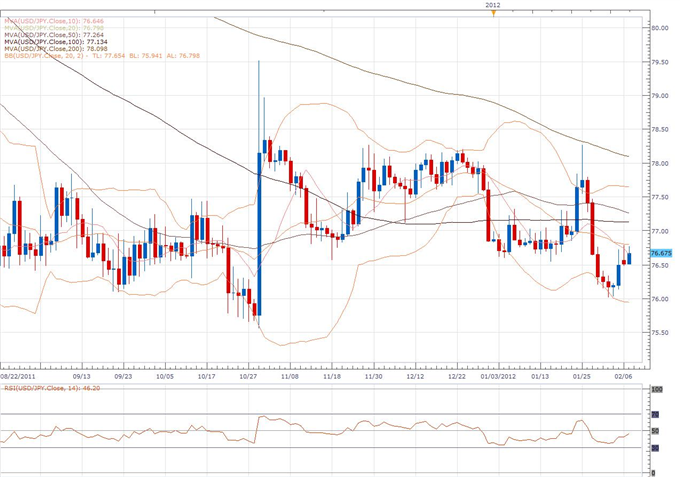 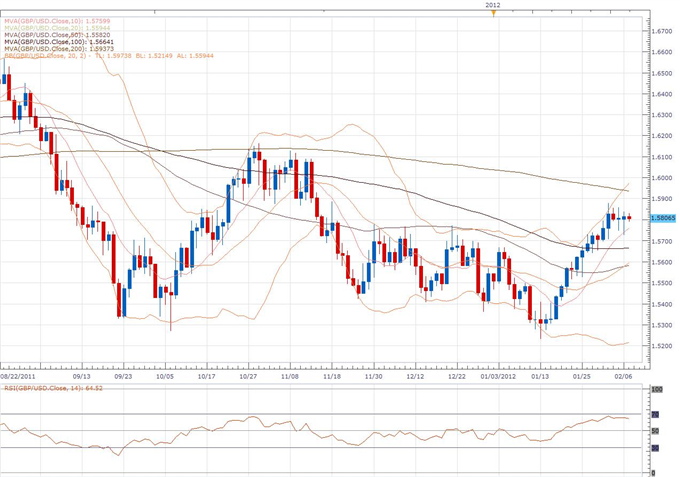 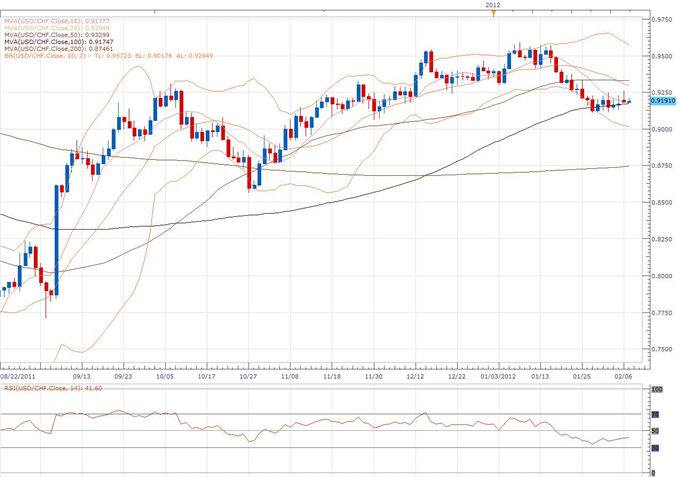