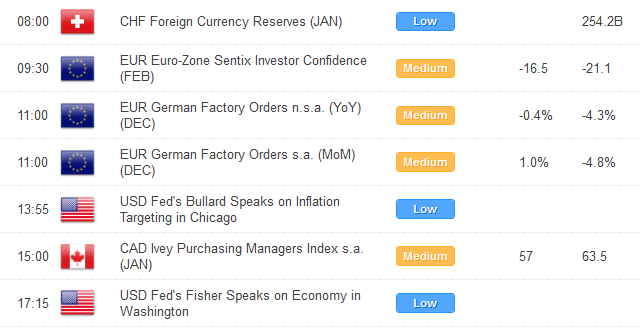 The market response to the solid US employment data on Friday was impressive, with risk correlated assets very well bid, led by gains in the commodity bloc currencies. The Euro however came under some intense pressure against the buck and was the standout underperformer on the day due to the ongoing crisis in the Eurozone and inability for officials to come up with a formal agreement on Greece. This resulted in a break to fresh record lows in some of the Euro/commodity crosses, with EUR/AUD and EUR/NZD coming under some intense pressure.

Elsewhere, the Yen has managed to find some offers ahead of its record highs against the buck, and it will be interesting to see if this trend reversal can persist. Clearly broader flows have forced the Yen to fresh record highs in recent months despite attempts by local Japanese officials to intervene on behalf of the currency. Most recently, BOJ Shirakawa has been on the wires saying that current deflation and the Yen strength are very “severe” and that steady policy needs to be implemented by investigating economic conditions.

Moving on, the Australian Dollar has come under some pressure on Monday along with most currencies, but has added reason for relative underperformance following the softer than expected retail sales data. The RBA is slated to meet on Tuesday and another rate cut of 25bps can be expected. A combination of the ongoing Eurozone crisis and some deteriorating local fundamentals are seen as the primary drivers for the additional accommodation. Moody’s has also been out on Monday warning that the sovereign debt crisis in the Eurozone has increased the threat of contagion to Asia which would expose the Australian economy.

Overall, we remain skeptical with the rally in risk correlated assets and see currencies and equities at risk for significant declines in the days ahead. We remain somewhat confounded with the performance in the US equity markets, with equities nearly back to the record highs from 2007 despite the global recession. For now, the FX market will be watching the developments out of the Eurozone, with Greek leaders needing to respond to Troika and international creditors today on the country’s austerity and structural reforms. Failure to do so will increase the probability for a default, which could come as soon as March according to the latest from EU Juncker. 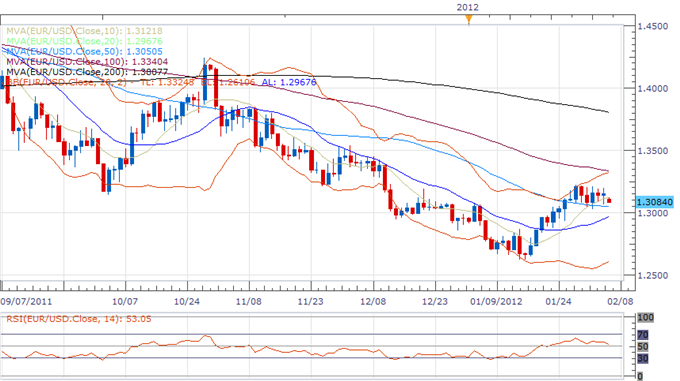 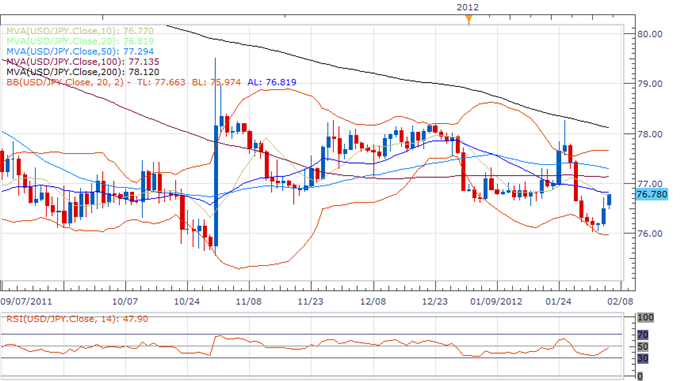 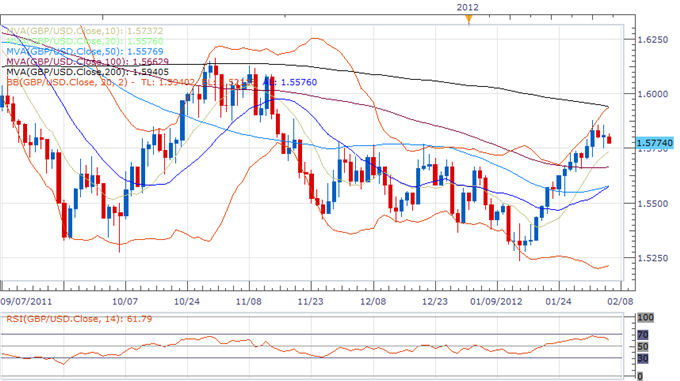 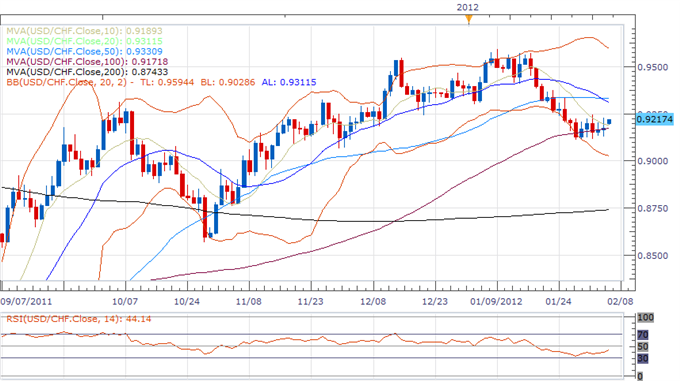