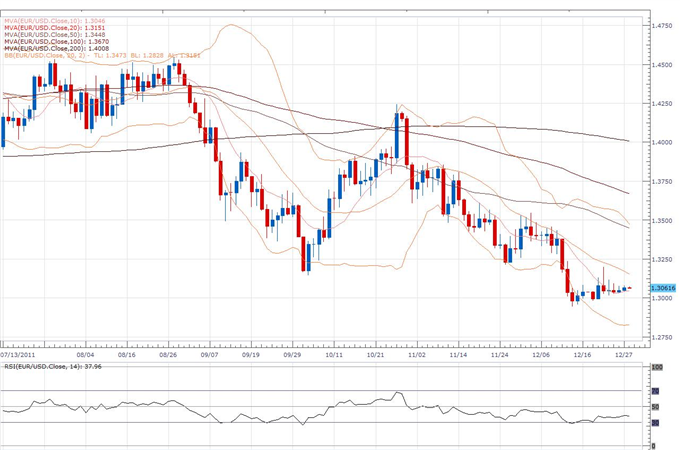 For any of you trading the markets this week, things have picked up a tad into Wednesday, with volume getting to as about as high as it will get until after the New Year in this very light holiday trade. The key focus for today will undoubtedly be the Italian bond auction results, with the economic calendar basically empty. The Italian bond auction due today and Thursday will total up to Eur20B and should be the first big test of the European Central Bank’s latest three year LTRO liquidity program. To this point however, it seems as though the newly modified central bank policy tool has not done anything major to bolster sentiment. But the Italian bond auction does take on added meaning given the country’s use as a barometer for the broader European debt crisis. Today’s auction is the less important of the two, with the longer term debt due on Thursday.

Moving on, from an FX standpoint, we have been seeing some mild risk off price action, with currencies tracking lower against the safe havens. More interesting is the price action in the Yen, with USD/JPY slowly moving lower and away from the 78.00 area. Also of note has been the price action in oil, with the commodity very well bid over the past week and standing out as a relative outperformer as the price rallies back over $100. Iran's threat to block oil shipments from moving through the Strait of Hormuz if foreign sanctions are imposed have certainly factored into the supported oil market.

Elsewhere, the US Treasury has released its semi-annual FX report, and while there was no specific mention of China as a currency manipulator, this did not dissuade the Treasury from coming down hard on Japan’s recent intervention actions. The report said that it “did not support” Japan’s FX market interventions in August and October given the fact that FX movements during that period were orderly. The report contrasted the interventions from August and October to the earlier post earthquake intervention from March where the official Japanese action was more justified. However, a Japanese government official has since been on the wires saying that the US criticism will do nothing to change the country’s stance on FX. 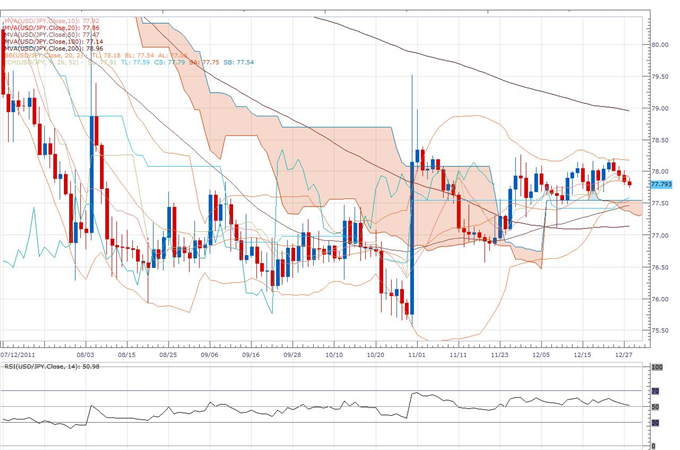 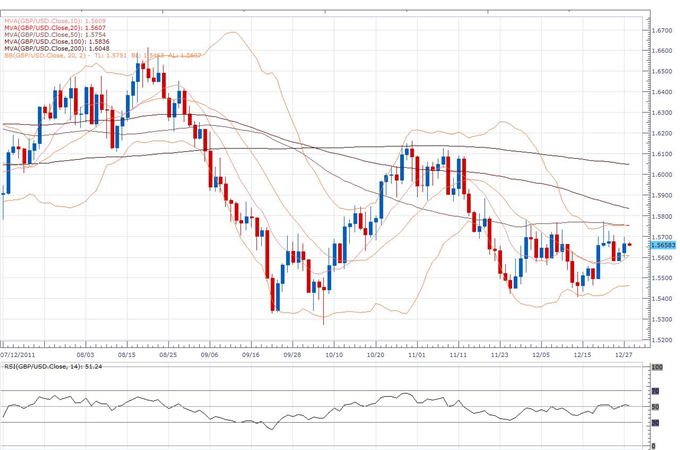 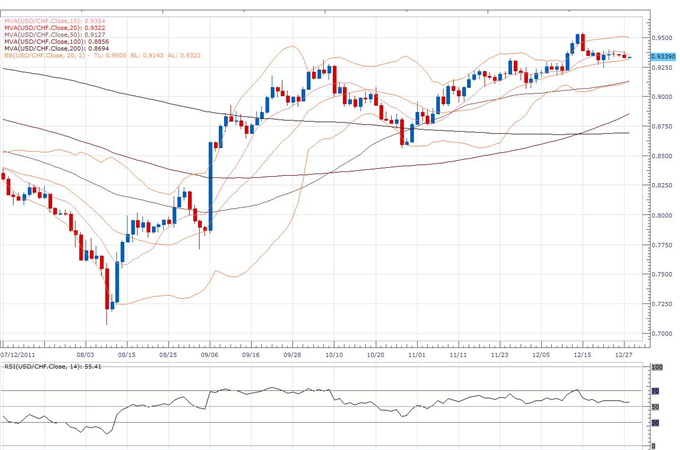