Volatility Picks Up A Bit on Tuesday As Some Markets Return

Activity should pick up a bit on Tuesday with some participants returning from holidays and taking to their desks. However, with the UK and some European markets still closed, we are not expecting anything dramatic on the price action front. In fact, we do not expect to see any significant moves until early 2012 when activity finally swings back into full force. For today, one market which has been moving a bit is the gold market, with the yellow metal under pressure, to trade back below $1600, resulting in some oversold hourly studies. We are not hearing of any specific driver here, but the correlated Australian Dollar has felt a bit of the pain and tracks mildly lower.

As per our commentary from Monday, market participants will likely focus on some of the developments from the previous week, particularly out from the rating agencies. S&P was out with some risk negative comments after saying that the ECB LTRO will not do anything to remove the threat of bank downgrades in Europe, and talk is now circulating that the only reason S&P delayed its report of 15 EMU member countries, was to avoid having to issue downgrades around Christmas.

Moving on, there was also read an interesting article in the WSJ which could influence markets into 2012. The article which is titled “Fed May Signal Low Rates Into 2014” could obviously inspire a bearish USD reaction if it in fact proves to be true, although we doubt any USD selling would be substantial as this would not come as a complete surprise. Currently, the Fed has committed to low rates into mid-2013, and it seems as though Fed officials have become increasingly uncomfortable with this time constraint and our now considering an extension at the next meeting. In any event, this is something that should be watched closely over the coming weeks. 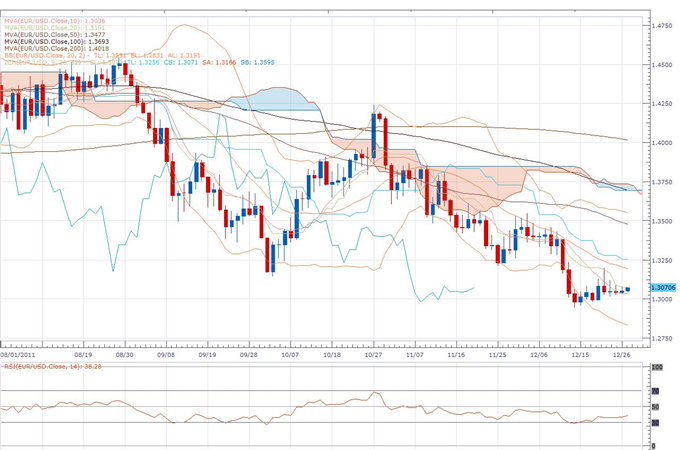 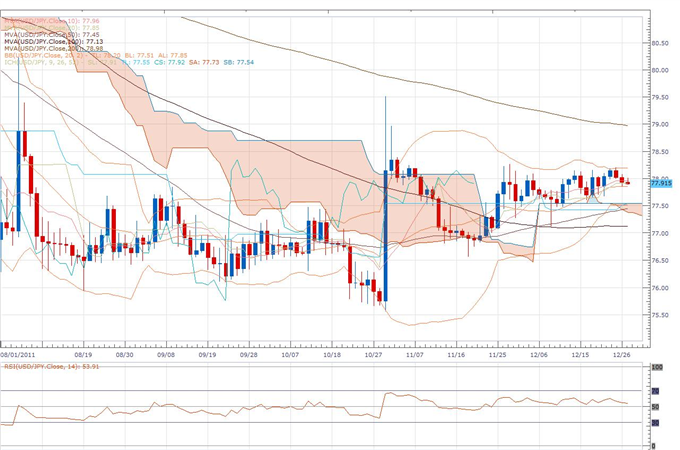 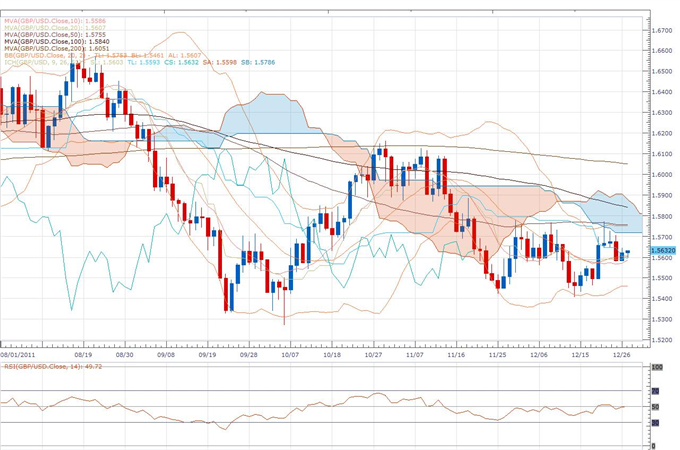 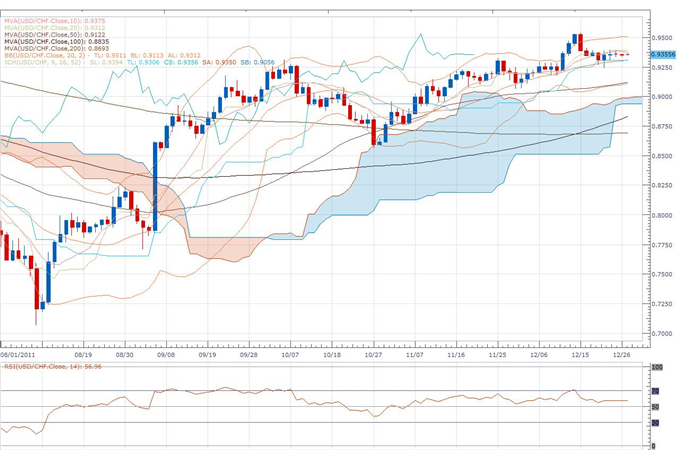