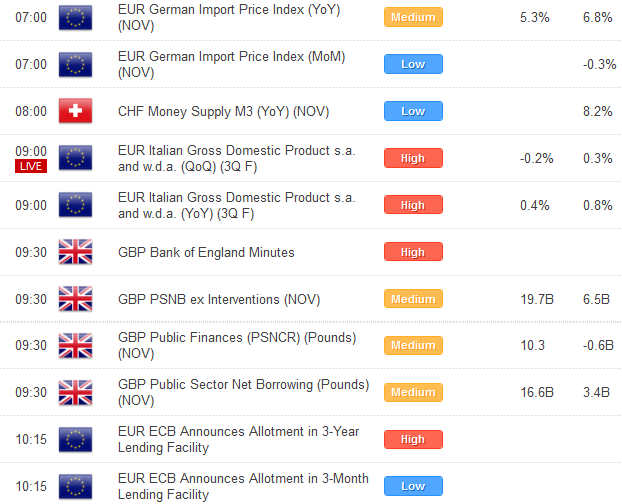 Risk correlated assets have been very well bid over the past few sessions, with currencies rallying against the US Dollar on a confluence of market drivers including a solid Spanish auction, stronger Eurozone and US economic data, and upbeat expectations for today’s ECB long term refinancing operations (LTRO) program. The rally in these markets has been led by gains in US equities which were on fire on Tuesday, closing higher by some 3%. However, we remain somewhat skeptical with the price action as moves in the current lightened holiday market environment should always be taken with a grain of salt. As such, while we do not rule out the potential for additional risk correlated bids, we also would not be quick to try and jump on to this rally.

One currency cross which stands out has been EUR/AUD, with this market breaking down into the 1.2900 area to trade to fresh +20 year lows. But this market has been very well supported on dips in recent months below 1.3000 and we will expect to see the same type of price action once again, with longer-term technical studies looking exhausted following an 80 big figure drop off since 2008. For the time being however, it is best to take to the sidelines and wait to see how things play out over the coming sessions. A clear drop below 1.2900 could very well expose record lows down in the 1.2500 area from 1.1989. Still, we continue to look for the establishment of some form of a longer-term bottom down below 1.3000 given the technical picture and fundamentals which warn of an intensification of the global crisis in China which should negatively influence the higher yielding Australian Dollar.

Elsewhere, the Bank of Japan concludes its two day policy meeting on Wednesday. Although no change is expected to policy, it will be interesting to see what Mr. Shirakawa has to say with regard to the impact of the Eurozone debt crisis on the local economy and the impact of the broad risk liquidation flows on the Yen. The strength of the Yen has certainly been an issue for the central bank and Japanese government and with the currency by record highs against US Dollar, it is always worth keeping a close on eye on these developments. Trade data out of Japan has also not been good and we believe that this will put pressure on officials to step up with some sort of official response which could influence the direction in the Yen. Some of the Yen crosses have been recovering from depressed levels over the past few sessions, and news that a local Japanese rating agency has cut the country’s sovereign rating may be inspiring additional cross related Yen weakness. 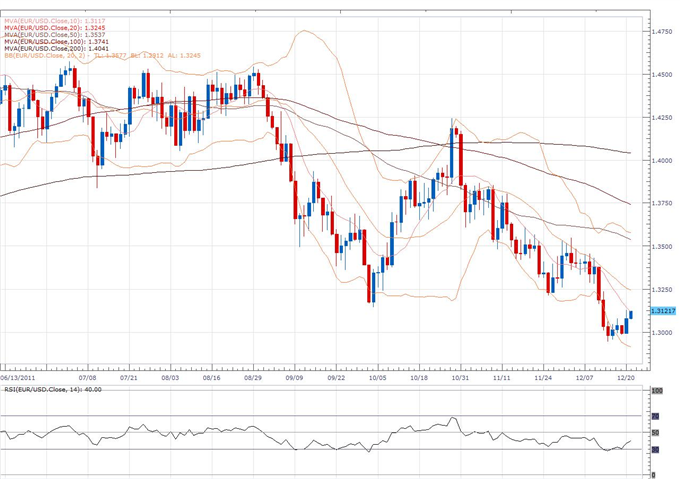 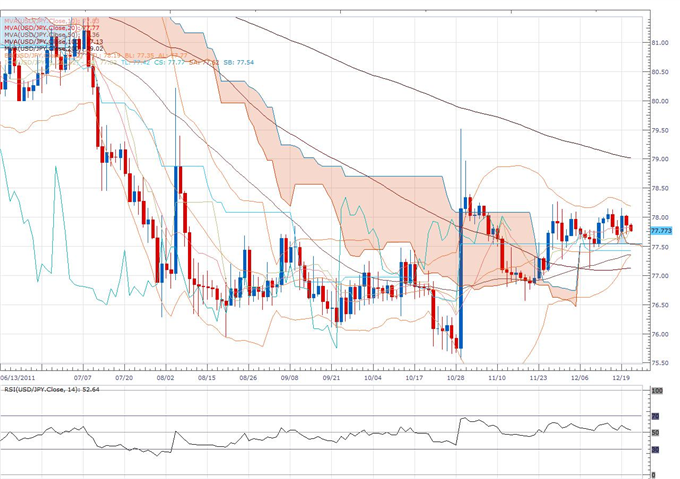 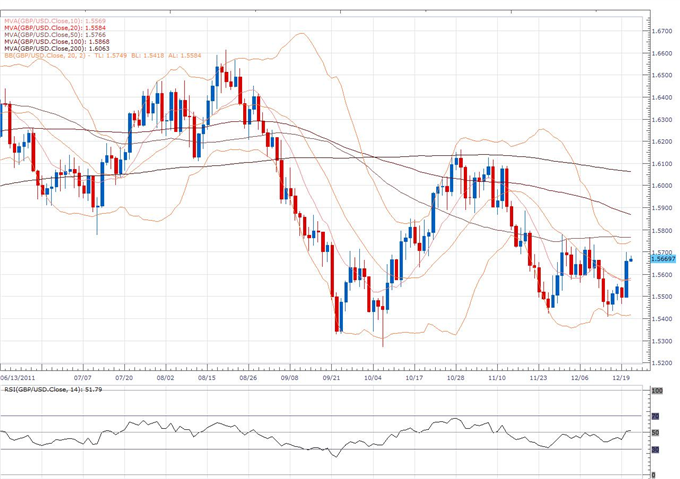 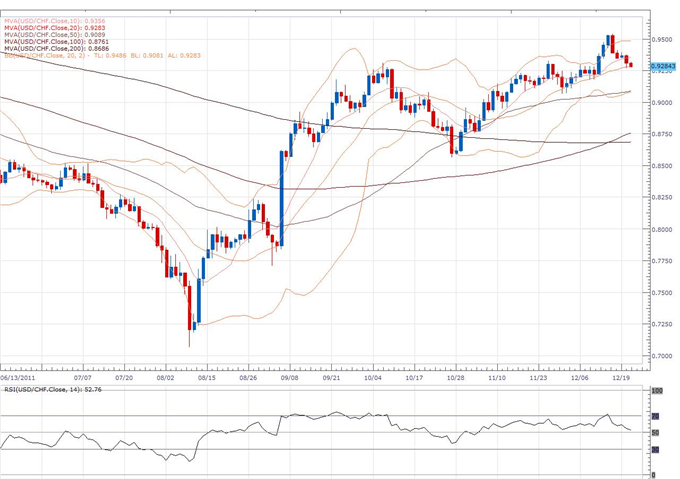