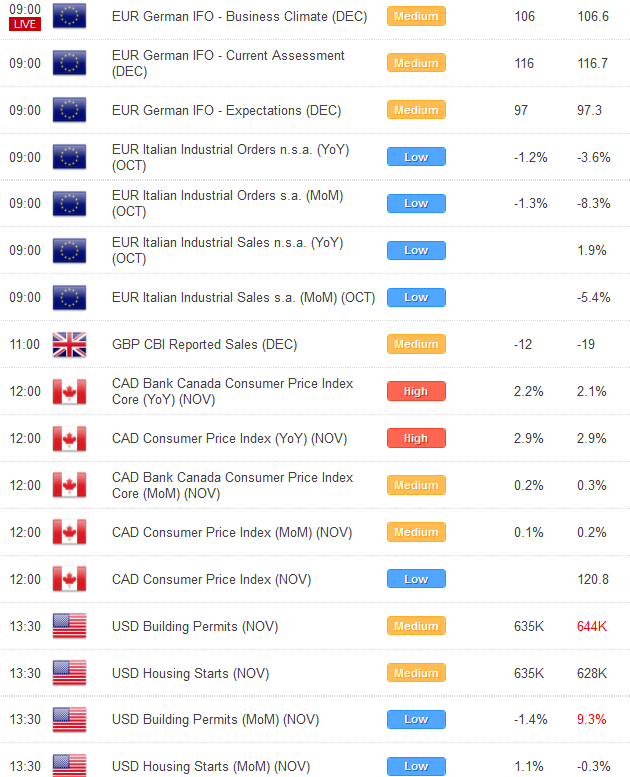 Although the year has not come to an end just yet, for all intensive purposes and from an FX markets perspective, the year has in fact come to a close. Most large FX traders have left their desks to enjoy the Holiday season, and this leaves us watching a razor thin market which could be dangerously at risk for more volatility as a result. With the global economic situation so fragile, any developments over the coming weeks could open the door for wild swings in the absence of any real volume. Our colleague, a leading strategist at one of the major US banks highlights this point in his most recent piece and then goes on to discuss the potential surprises that could surface over the coming days which could open some major FX moves:

A) “Our economists and the consensus expect the LTRO to be in the EUR400-500bn range this month. A much bigger outcome and the assumption will be that banks are taking in funds in order to reinvest in sovereigns or other higher yielding assets – risk-on and euro positive. A desultory outcome and the euro will fall on the view that balance sheet contraction is the only 2012 theme for euro zone banks.

B) Short squeeze on high frequency traders. Euro speculative shorts are at long-term highs based on CFTC data. This does not seem representative of the market at large, but it does mean that the investor class quickest to bail on reversals is also exposed in an illiquid market. Good euro news has been hard to find recently, but were the news to improve, the euro would close the year the way it has traded most of the year, by burning any trader who takes a position.

C) Ratings downgrades. It seems that the ground is being prepared for euro zone downgrades, and French policymakers speak as if they are already mitigating the effects of such a downgrade. The rating agencies probably want to do any downgrade as inconspicuously as possible. By now, the downgrade must be fully anticipated by investors, so the risk is twofold – a knee jerk sell-off in the euro, followed by a bounce on the view that the downgrade is not telling investors anything they didn’t know already.

D) US stimulus debate. The short-term payroll tax extension looked as if it was settled, but now it seems very possible that the House will vote it down. A rejection probably again paradoxically supports the USD on the back of elevated uncertainty and some sell-off in asset markets.

While we recognize that moves resulting from the materialization of any of the above developments could tempt traders into taking positions, we do not recommend going down this path as the moves could be intense a very hard to time and benefit from. Instead, we recommend that the best course of action is to let things play out over the coming days and see where the dust settles. Our underlying core outlook remains grossly USD bullish, so we think the better strategy is too look for a USD sell-off into the end of year and then maybe take advantage by building into our core USD longs once these moves have been exhausts. If on the other hand the USD continues to rally, then we will be no worse off with markets moving with our bias.

Currencies have been generally bid on the day against the buck, with the Australian Dollar standing out as the outperformer on the back of a less dovish than expected RBA Minutes which highlighted that some factors did not suggest a strong need to cut rates at the previous meeting. However, we believe that this was a mistake on the RBA’s behalf and that the central bank should have kept a more dovish line. In our view, the global recession is on the verge of entering a phase three where China will come under intense pressure and in turn weigh heavily on the highly correlated Australian economy. 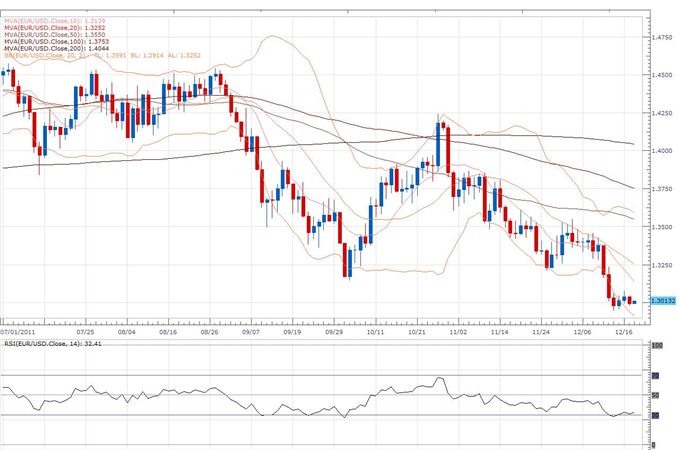 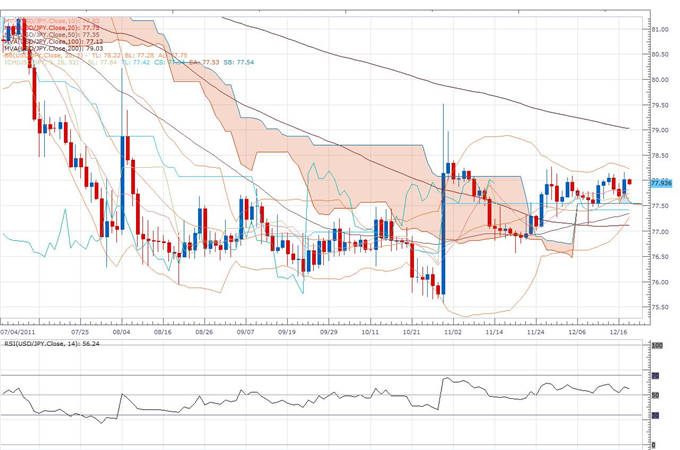 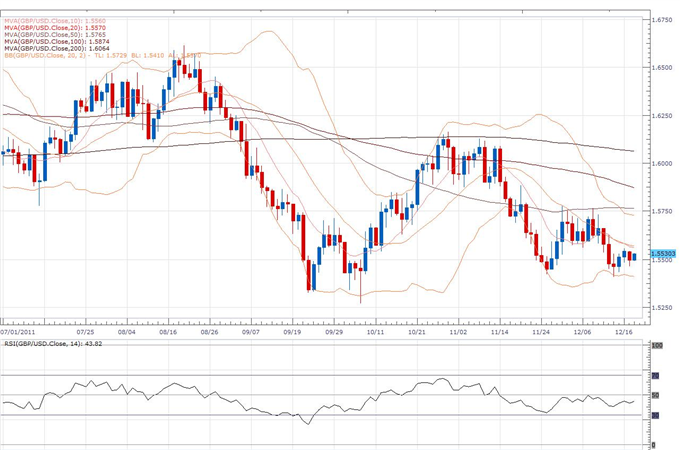 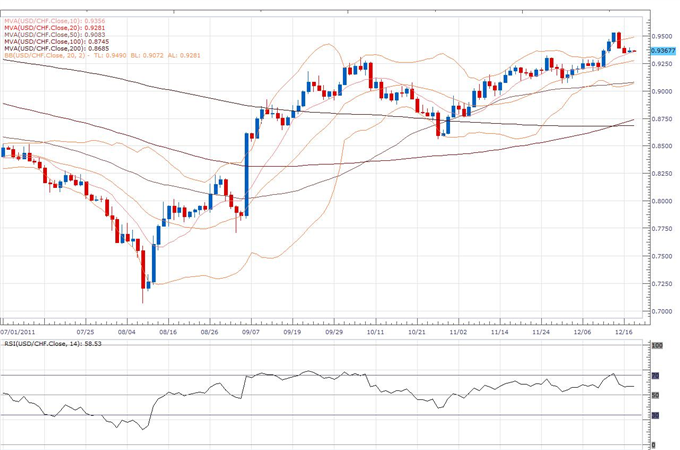