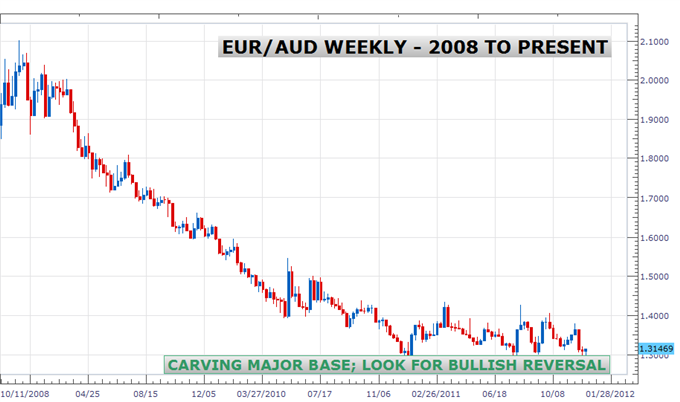 Currencies remain under pressure into Thursday trade with EUR/USD now very close to retesting the 2011 lows from January at 1.2870. We have been hearing talk however of some very solid support ahead of 1.2900, with a large institutional name said to be defending 1.2900 in an effort to avoid having to payout a couple of hundred million US Dollars. While we can’t confirm this talk, we can confirm that the Euro is officially oversold on the daily chart and could be poised for some kind of short-term corrective bounce ahead of a 1.2870 retest. Still, the broader outlook for the Euro and risk correlated assets remains grossly bearish and we continue to project significant broad based currency declines against the US Dollar over the coming months.

Relative performance versus the USD on Wednesday (as of 11:50GMT)

One currency which we see being more exposed than even the Euro going forward is the Australian Dollar, which in our opinion hasn’t felt the full effect of the global crisis and is on the verge of reacting more appropriately to the turmoil. There is increasing evidence of a spread of the contagion to the east, and we believe that China will be the next big shoe to drop. This will have a crippling impact on the highly correlated Australian economy and should force the RBA into a more aggressive monetary policy reversal in favor of further accommodation.

At the beginning of 2011 we said that our favorite trade was long EUR/AUD, and while this trade failed to show any follow through this year, we expect that will start to do so into 2012. This is a market that has dropped off some 80 big figures since 2008, and while some could argue that recent price action is classified as bearish consolidation, we have a hard time accepting this, particularly with longer-term technicals looking stretched and the market having fallen off so violently. Instead, we see the consolidative price action in 2011 more as the start to the formation of a major longer-term bottom which is on the verge of accelerating dramatically to the upside.

While things are not pretty in Europe right now and still could get worse, we contend that the downside risks to the Eurozone are much more priced in than any downside risks to the Australian economy should things continue to spread. We also like this trade more than the short AUD/USD position on a longer-term basis as technical studies show room for much more upside in this trade over the coming months.

Data released in Europe failed to materially impact price action with Eurozone PMIs coming in slightly better while UK retail sales were mixed. Meanwhile, the SNB came out and left rates on hold as expected, but caught many off guard after failing to raise the floor on EUR/CHF. This opened a sharp intraday pullback to 1.2250 before the cross finally found some renewed bids on aggressive talk from the SNB that further action could be taken. The SNB also was not shy in saying that the Franc was still too strong and they expected it to weaken going forward.

Looking ahead, US producer prices, current account, empire manufacturing, initial jobless claims, TIC flows, industrial production and the Philly Fed are all due out in North American trade. Look for some of these releases to have some market moving influence, although on the whole, we expect markets to continue to trade off of broader global macro fundamentals and themes. US equity futures and commodities are all showing moderately bid ahead into North American trade. 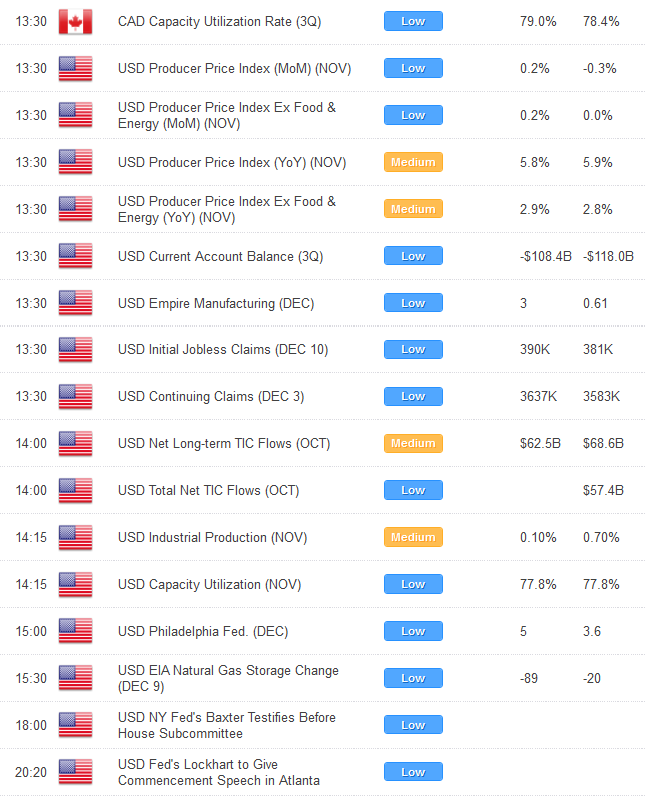 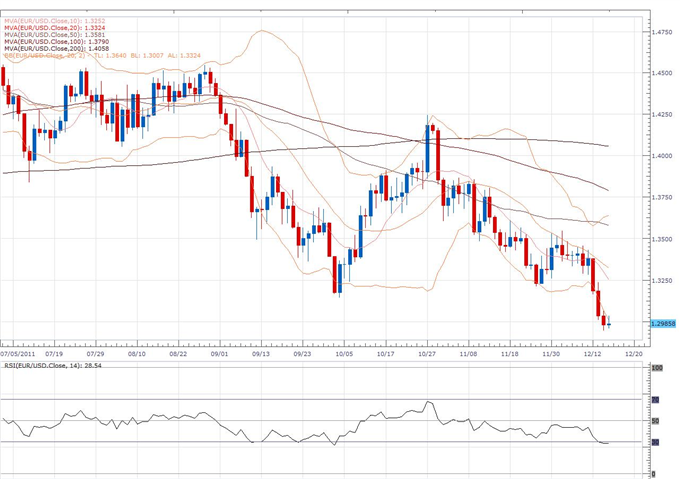 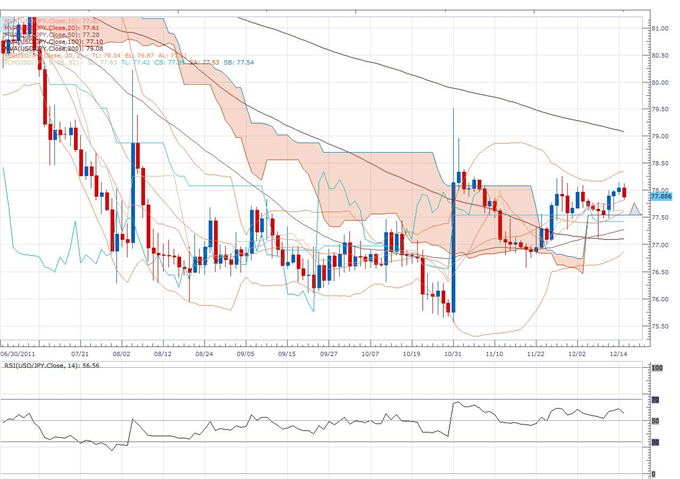 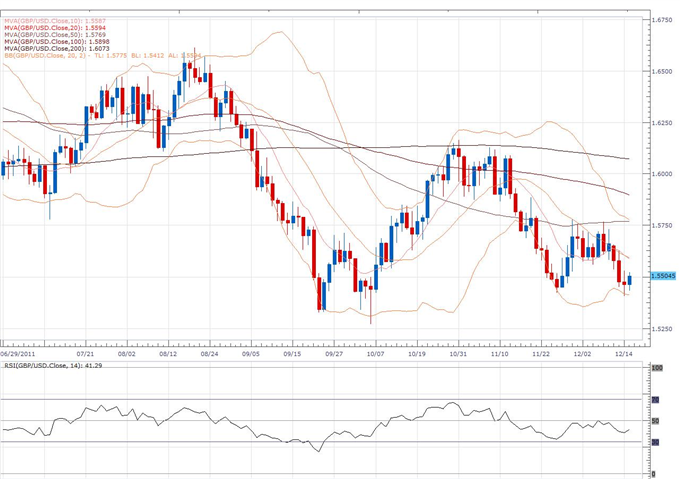 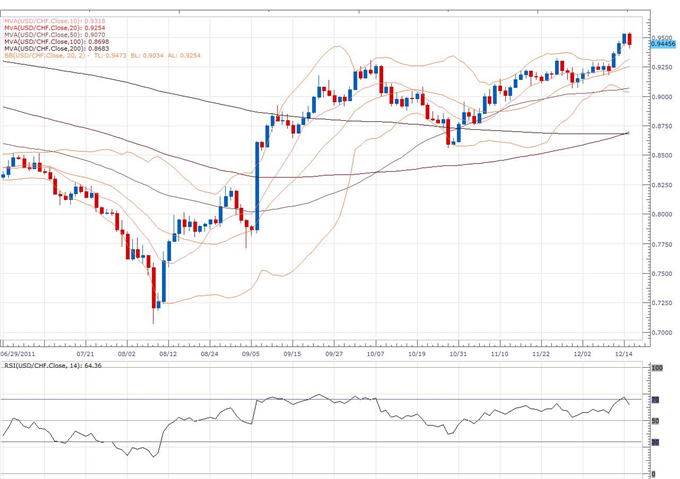