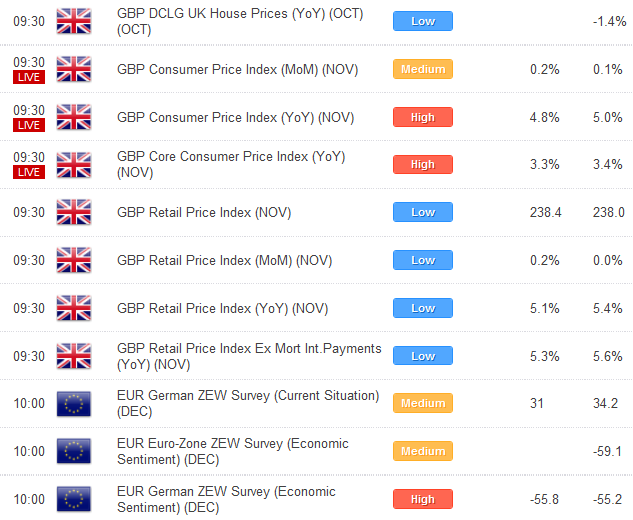 Euro Close Below October Low Will Open Next Major Drop

Markets remain pressured from the fallout of the EU Summit where European leaders failed to provide an acceptable resolution to the current crisis. Any hopes for a swifter course of action were seriously disappointed and then aggravated after the European Central Bank ruled out the possibility of aggressive action and BUBA reiterated that such central bank action would be illegal. The rating agencies added to the risk off mode, with market participants already worried over a potential downgrade to European countries following the S&P report last week, and Moody’s and Fitch contributing their own downbeat comments.

The Euro and risk correlated assets have since come under increased pressure and all eyes are now fixated on the EUR/USD 1.3145 October lows. A daily close below this level will open the door for the next wave of medium-term currency depreciation, with the Euro seen gravitating back towards the 1.2000 area while all other currencies should also see an acceleration in declines.

Looking ahead, investors will take time to digest UK CPI and German ZEW in the European session, but the key event risk for the day doesn’t come until later on in the form of the FOMC rate decision at 19:15GMT. While no change is expected to policy just yet, we would be on the lookout for some more upbeat comments from the Fed relating to the improvement in data on the local front. This could welcome additional USD bids as traders start to price in a narrowing in yield differentials back in favor of the US Dollar. 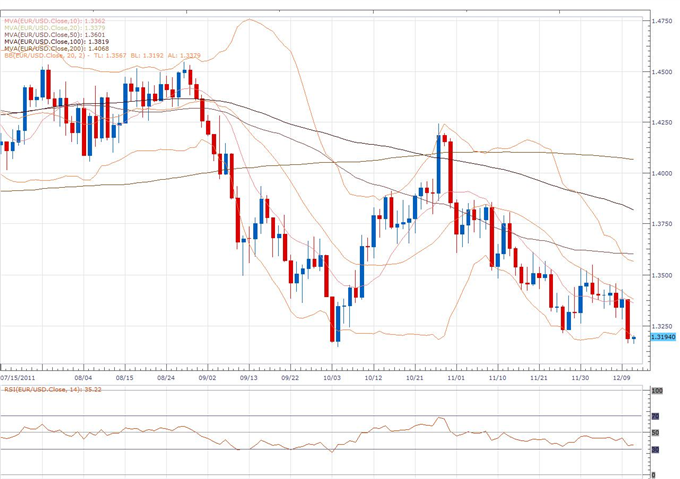 EUR/USD: The latest corrective rally appears to have stalled out by 1.3550 and the market looks poised for a bearish resumption to challenge the critical October lows at 1.3145. A daily close below 1.3145 is significant and will open the door for deeper setbacks over the coming weeks and months into the lower 1.2000 region. Ultimately, only a daily close back above 1.3550 will negate outlook and give reason for pause. 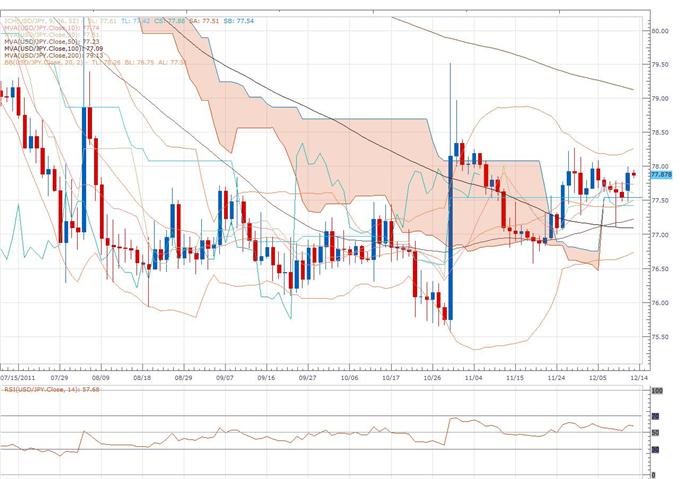 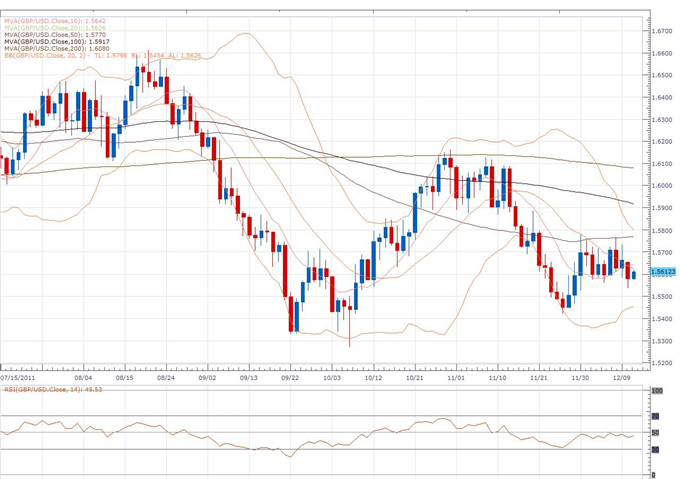 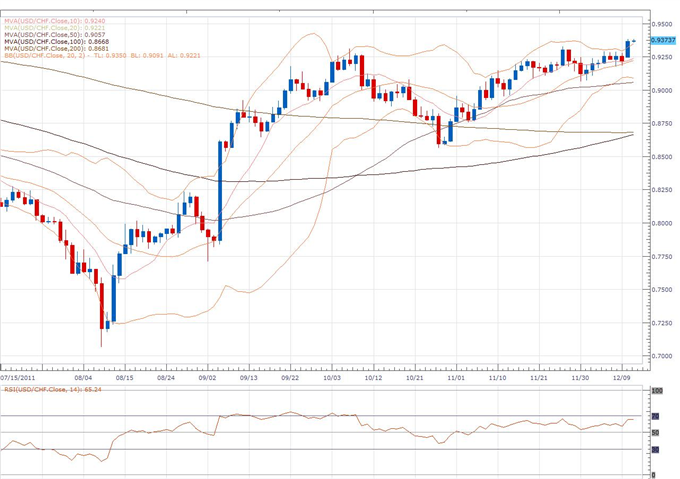 USD/CHF: The recent break above the critical October highs at 0.9315 is significant and now opens the door for the next major upside extension over the coming weeks back towards parity. A confirmed higher low is now in place by 0.9065 following the recent break over 0.9330, and next key resistance comes in by 0.9500. Ultimately, only back under 0.9065 would delay constructive outlook.