While the Euro and risk correlated assets have come back under pressure in early Monday trade, we are actually a little surprised to see that the setbacks have been rather mild considering the EU Summit results. An article in the Financial Times summarizes the Summit’s failed efforts rather well, highlighting the following key points:

1. “The decision to set up a fiscal union outside the European treaties will do nothing whatsoever to resolve the Eurozone crisis.”

2. ‘If you want a fiscal union, nothing less than a full treaty change will do.”

3. “A fiscal union set up outside the European treaty would face severe legal and practical limitations…. Nor can it issue Eurozone bonds.”

4. “We now have no treaty change, no Eurozone bond and no increase either in the rescue fund or in ECB support.”

5. “The EU fell short on every element of a comprehensive deal.”

All of this is quite negative and from here pressure will mount on the European Central Bank once again to buy more bonds should the peripherals come back under pressure. Another key theme this week will revolve around S&P, with the rating agency likely to respond to warnings it made last week on ratings of European countries. S&P said that it would asses the progress from the EU Summit before making any moves and it looks as though the rating agency will be disappointed with the progress or lack there of from the Summit. As such, we would be on the lookout for some downgrades this week which could open the door for an acceleration of broad based risk liquidation and flows back into the US Dollar. 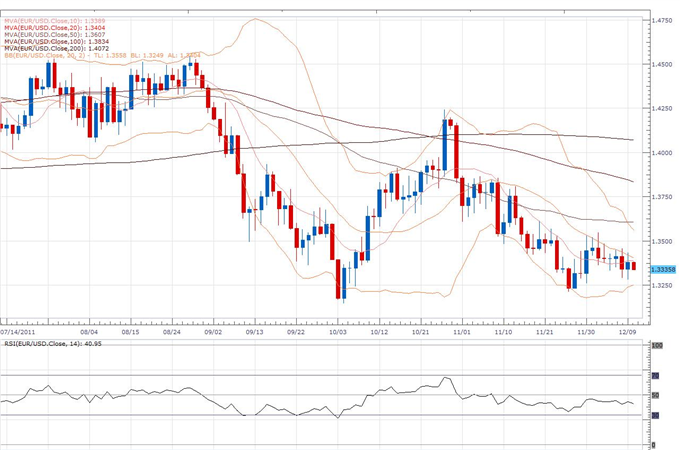 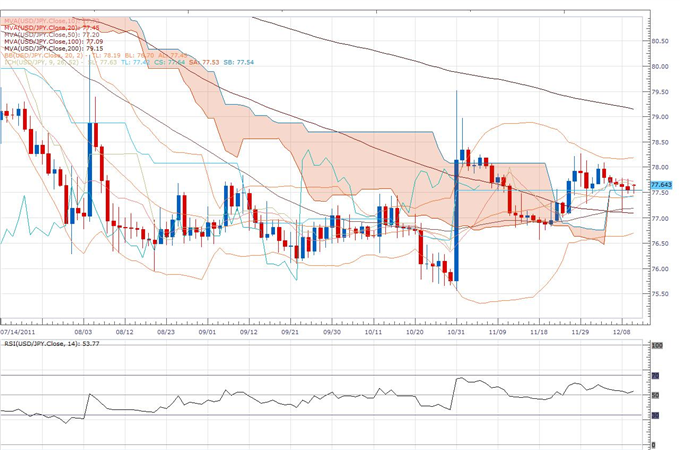 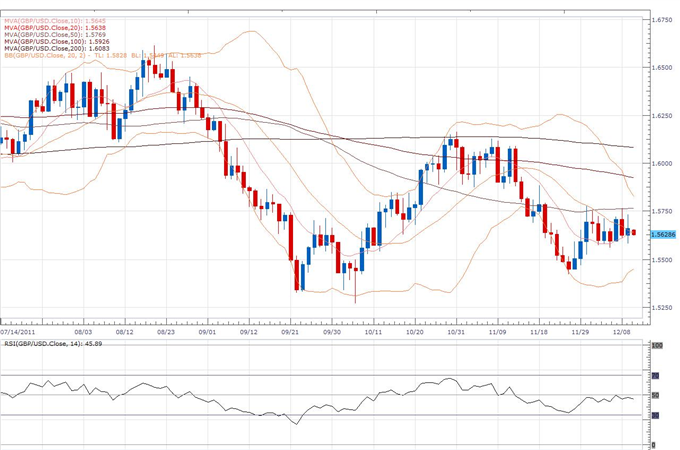 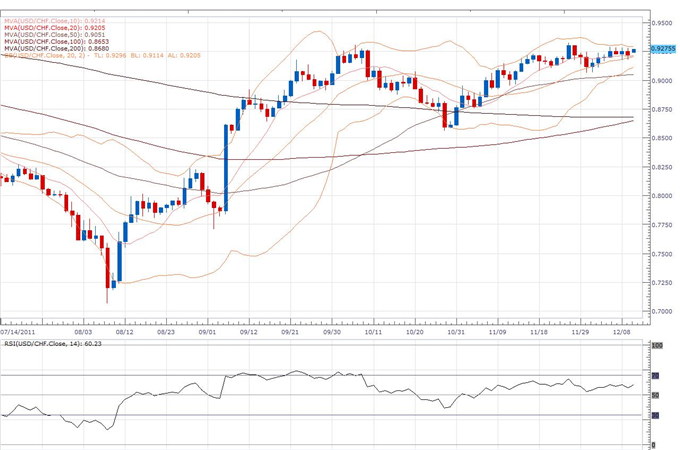