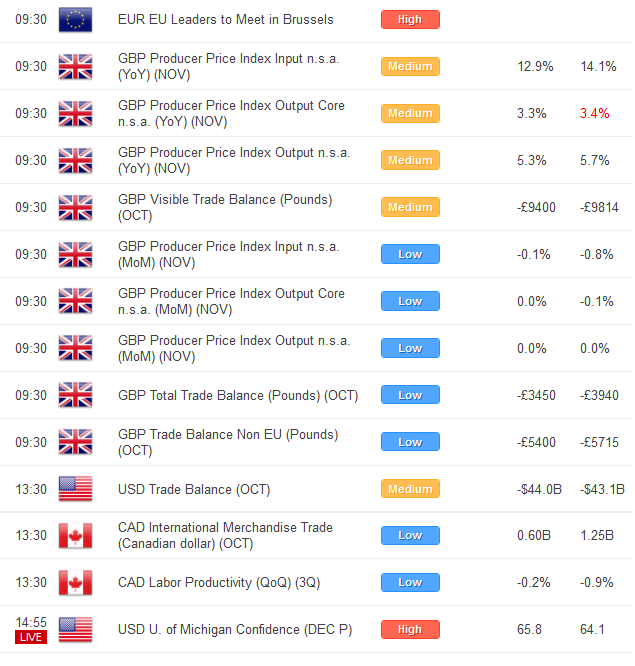 Any hopes for a firmer response from the European Central Bank on Thursday were seriously disappointed after the ECB cut rates by an as expected 25bps and announced additional measures to enhance liquidity in the Eurozone. Market participants had undoubtedly been looking for a more accommodative response, and when ECB President Draghi announced that the ECB would not be stepping up purchases of government bonds and that it would not be forced to fund governments as a lender of last resort, a massive bout of risk liquidation ensued, opening the door for some broad based appreciation in the US Dollar.

Interestingly enough, the Euro was not the hardest hit of the major currencies on the day, with the commodity bloc underperforming on its tight correlation to risk and the potential realization that these economies are also very much exposed to the threat of global contagion. Also seen weighing on these currencies was a softer than expected inflation print out of China.

The move by the ECB now puts much more pressure on EU leaders at today’s Summit and all will be focused on developments at the meeting. Aggressive action needs to be taken to address the Eurozone crisis and investors will be much less patient with any promises of budget stabilization, austerity measures or fiscal integration. Anything short of an immediate injection of ample liquidity into the markets to alleviate some of the stress will likely be viewed as a failure and open the door for yet another wave of broad based risk liquidation and buying of the US Dollar.

Overall, while we are quite pleased with the price action as it reaffirms our core USD bullish bias, we continue to recommend that traders proceed with caution in the month of December. The final weeks of the year are often very difficult to trade, and throw in the added uncertainty surrounding the Eurozone, and we are even more unnerved with the idea of establishing short-term positions. Technically, we recommend keeping a close eye on EUR/USD as a gauge for broader directional bias, and a break back under 1.3200 or above 1.3460 will help to provide added insight. 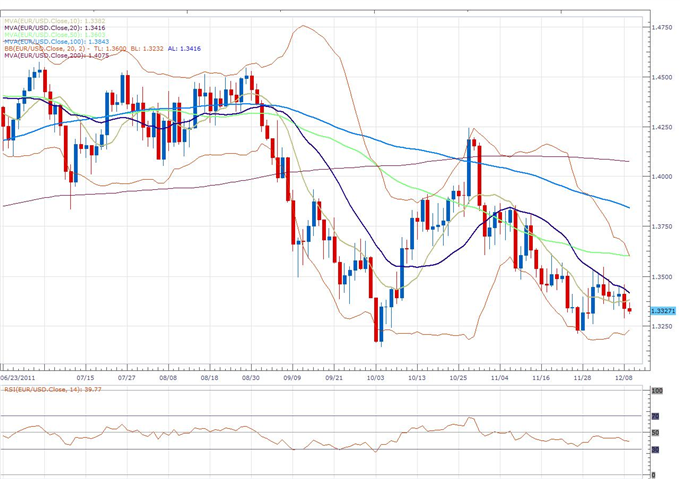 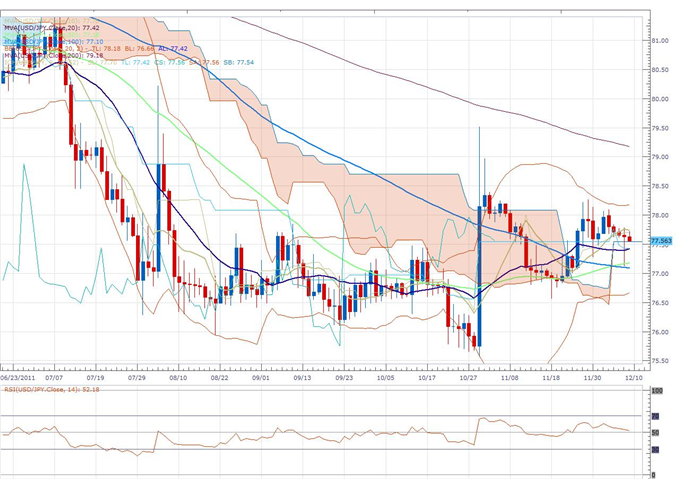 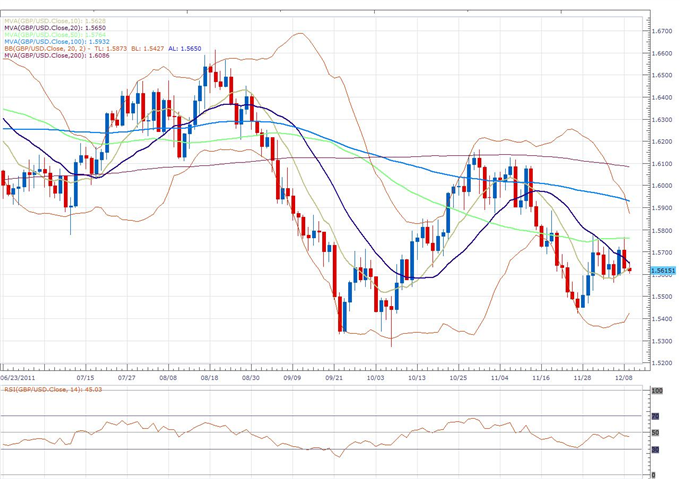 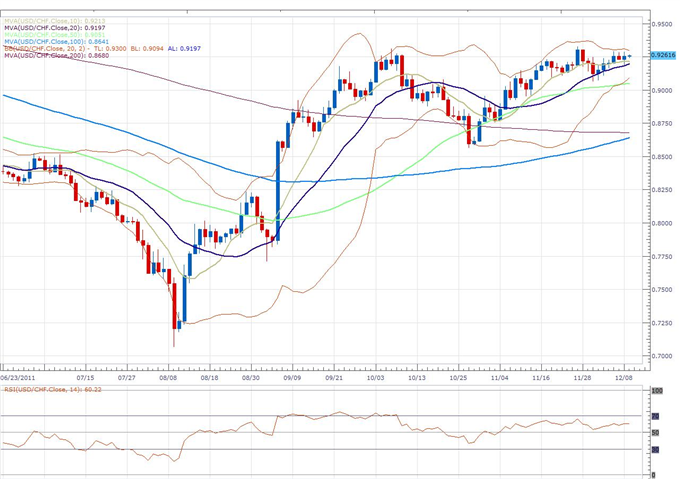